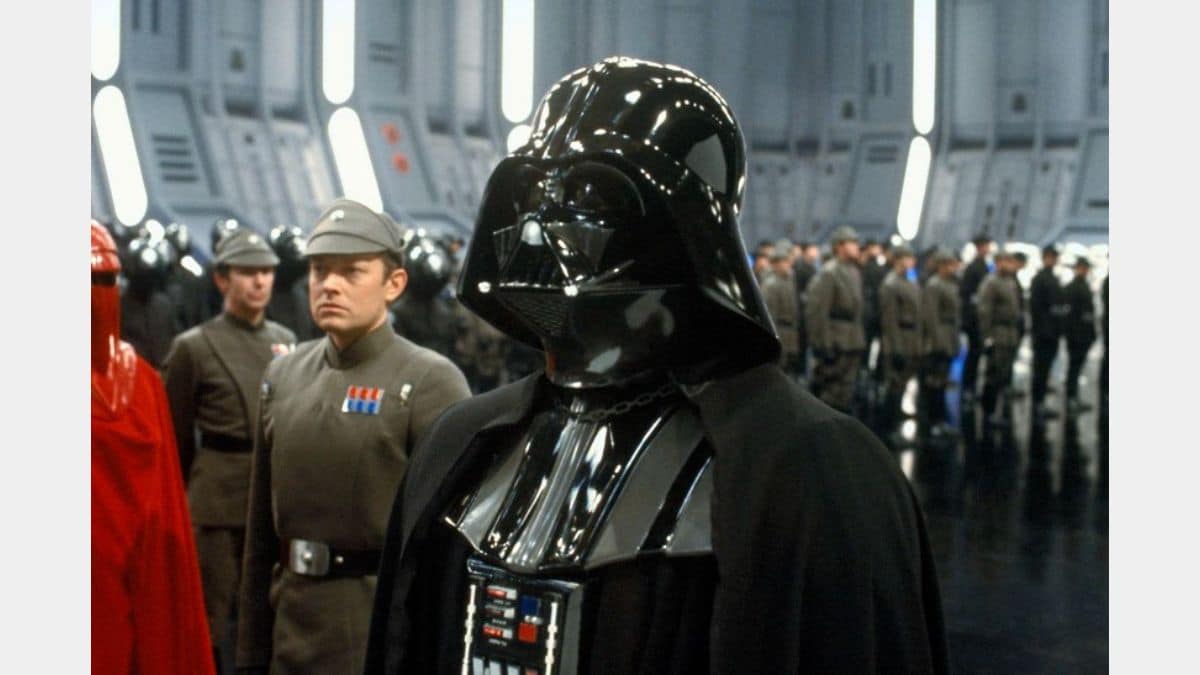 Everyone loves Return of the Jedi. It is, without a doubt, one of the finest offerings in the Star Wars movie franchise. One of its best qualities is that it can be enjoyed by both children and adults alike, with different aspects of it being particularly enjoyed depending on your age.

Things we loved about Return of the Jedi as a kid

Things we love about Return of the Jedi as an adult

That's what we love about Jedi – what are your favorite moments, characters, and bits of trivia?
This article was produced and syndicated by Wealth of Geeks.

3 Key Considerations Before Investing in College