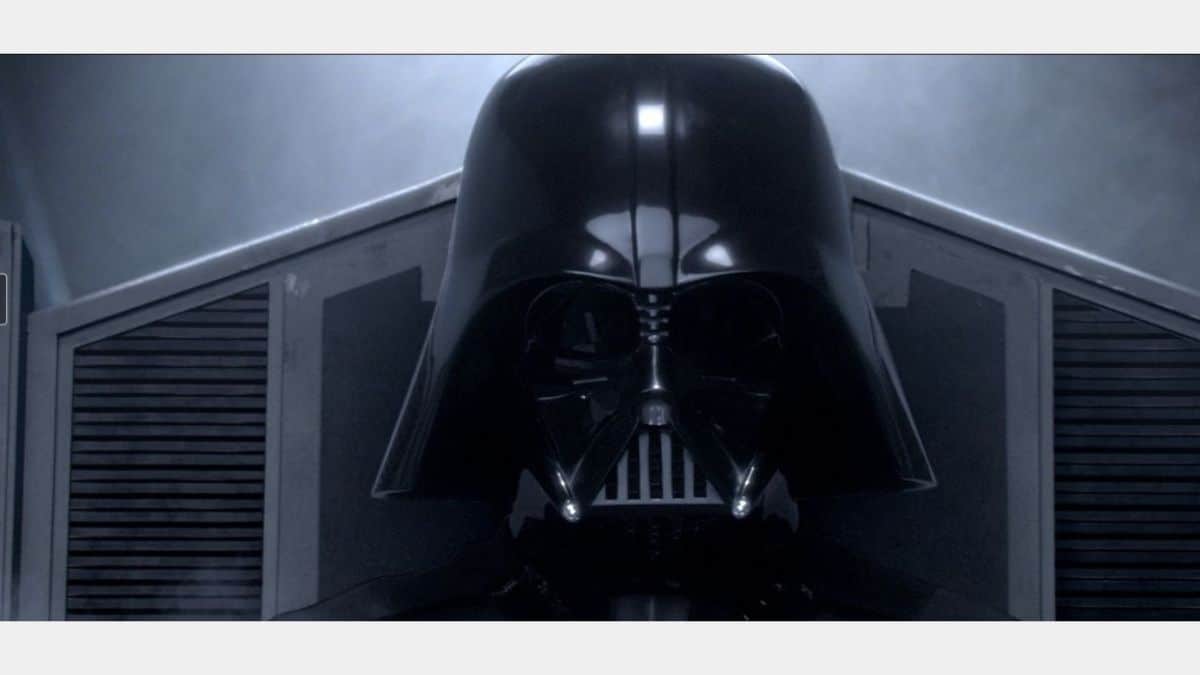 There are plenty of things to love in Star Wars. The franchise offers epic space battles, sword fights, amazing chase scenes, escapes by the skin of one's teeth, and a certain metal bikini.

But there are also plenty of chilling moments – some of which make certain movies in the franchise unsuitable for younger children (or even for those adult viewers who are particularly sensitive to that kind of thing – if that's you, stop reading now!).

Here are 11 of the best of them. You won't be at all surprised to discover that most of these moments feature the iconic villain Darth Vader!

There are, of course, more chilling moments in the Star Wars movies, but they're the ones that spring to mind for us.

How To Install WordPress By Yourself In Less Than An Hour

No Money To Spend at Christmas – How I Survived