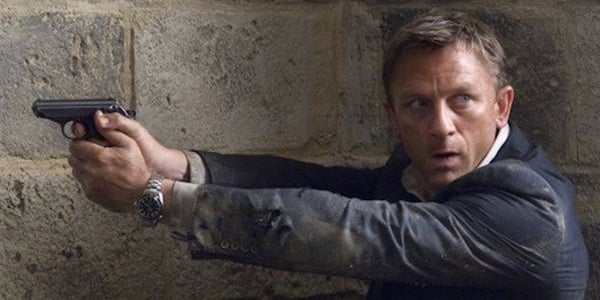 The Star Wars movies are no strangers to featuring cameo roles. Return of the Jedi director Richard Marquand snuck his voice in on a robot, George Lucas and several of his children could be seen in the prequel films, and Treat Williams had a quick turn as a Stormtrooper in the Hoth scenes in The Empire Strikes Back. You get the gist of it.

The Force Awakens features plenty of cameos, both transparent and wholly hidden from the viewer in plain sight.

J.J. Abrams is well known for his use of cameos and putting Easter egg-like references in his films so why not for The Force Awakens?

Here's the list of cameos that we've found thus far:

Best Ways to Get Free Instagram Followers No Verification