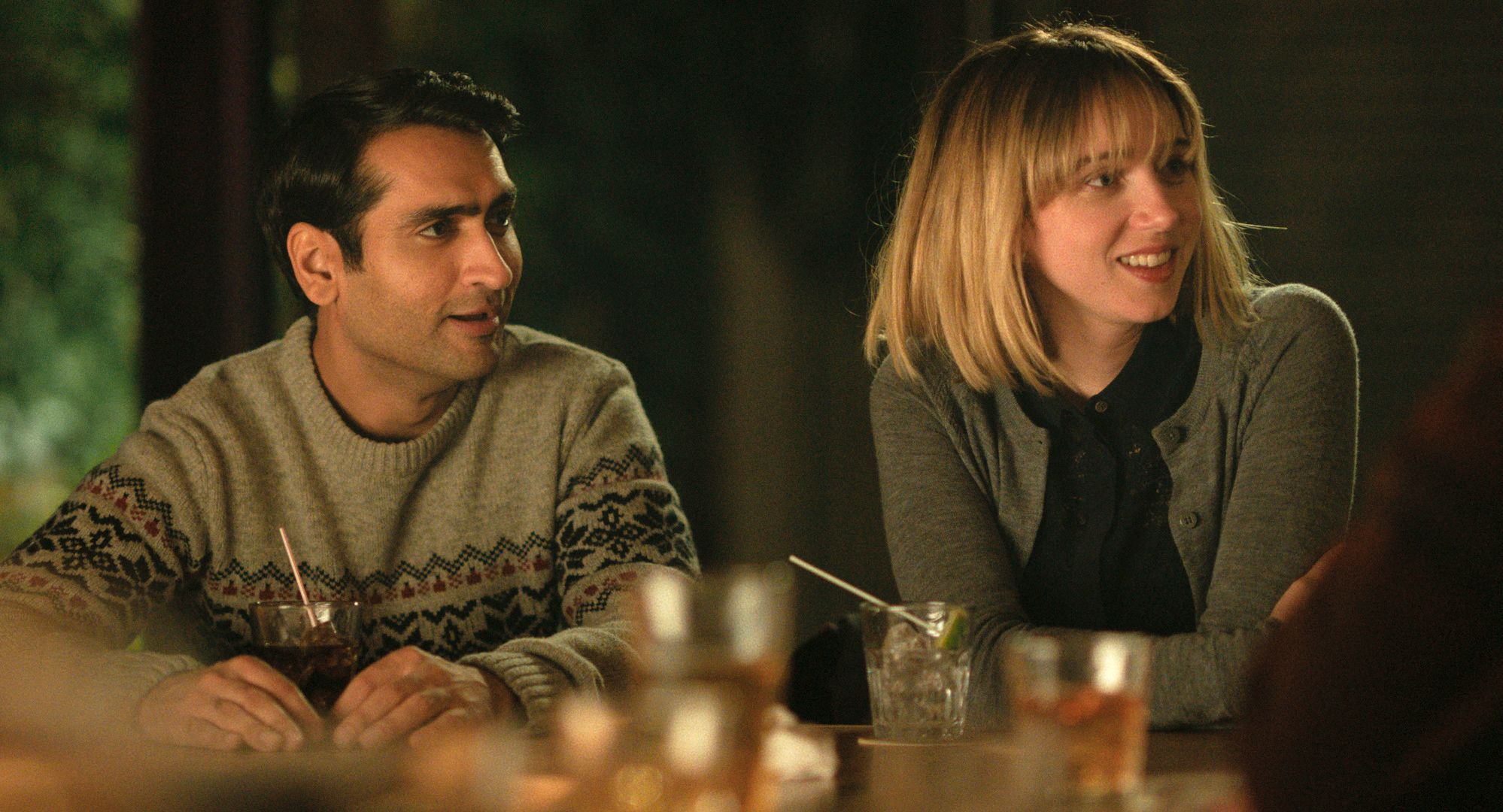 It can be overwhelming looking through Amazon Prime trying to find the perfect movie. On top of the movies exclusively found on Prime already, every month brings new additions to the streaming platform. To help reduce your viewing list to a reasonable number, we put together a list of must-watch movies on Amazon Prime that we highly recommend. Whether you’re looking for a feel-good comedy, or a horror movie to keep you tossing and turning at night, there’s a little something for everyone. Here are eight great movies you can watch right now on the streaming platform.

One Night in Miami

This debut feature film from actress Regina King has been praised by critics and audiences alike. The main plotline revolves around a fictionalized meeting of Sam Cooke, Malcolm X, Jim Brown, and the newly-crowned heavyweight champion, Cassius Clay that took place in 1964. Each is facing some sort of crisis in their individual lives and careers. They spend the night discussing how they plan to cope with their crises, as well as what role each hopes to play to advance the progress of the Black Community. Released in late 2020, One Night in Miami was praised for King’s direction, its tight script that was adapted almost directly from the original play, and the incredible performances of its four lead actors. Leslie Odom Jr., earned an Academy Award nomination for his role as Cooke.

A musical drama film like no other, Sound of Metal features Riz Ahmed giving a powerhouse performance as a heavy metal drummer who suddenly begins losing his hearing. Wrestling with how the rapid deterioration of his hearing will impact his ability to follow his passion–music–Ahmed’s character must learn to confront his impairment and accept the limitations it imposes on his career. At the 93rd Academy Awards, this movie was nominated for every main category, including Best Picture, Best Actor, Best Original Screenplay, and won the Oscar for Best Sound. It takes viewers on a journey of overcoming hardship and change and finding redemption on the other side.

Written by star Kumail Nanjiani with his wife, comedian Emily V. Gordon, The Big Sick tells the story of a struggling comic (Nanjiani) who begins dating a psychology student (Zoe Kazan). As the couple grows more serious, they grapple with cultural differences and the intrusion of their overbearing families. But their relationship is really put to the test when a medical crisis threatens one of their lives. The Big Sick boasts a talented cast of diverse actors, including Zoe Kazan, Holly Hunt, Ray Romano, and Bo Burnham, and a great script that was nominated for numerous awards, including an Oscar.

The 2017 followup to director Gillian Robespierre and comedian Jenny Slate’s 2014 hit, Obvious Child, is this hilarious family comedy, Landline. After teenager Ali suspects her father is having an affair, she enlists the help of her older sister, played by Slate, to find out what’s really going on. What follows is a long, complicated exploration of the family’s dynamics and personal troubles, all told in a very lighthearted, comedic manner. In many ways, Landline feels a lot like a Woody Allen movie at the peak of his career, characterized by the humor, New York setting, and the complicated relationships between the sisters and their parents.

If you’re looking for a more relaxed, quiet movie, we highly recommend 2016’s Paterson. Taking place over the course of one week in Paterson, NJ, the movie stars Adam Driver as a shy poet who drives a bus all day. It’s a slice-of-life movie where most of the movement is in the characters' inner world, but somehow it never seems boring or slow.  Indie screen legend, Jim Jarmusch wrote and directed the film. 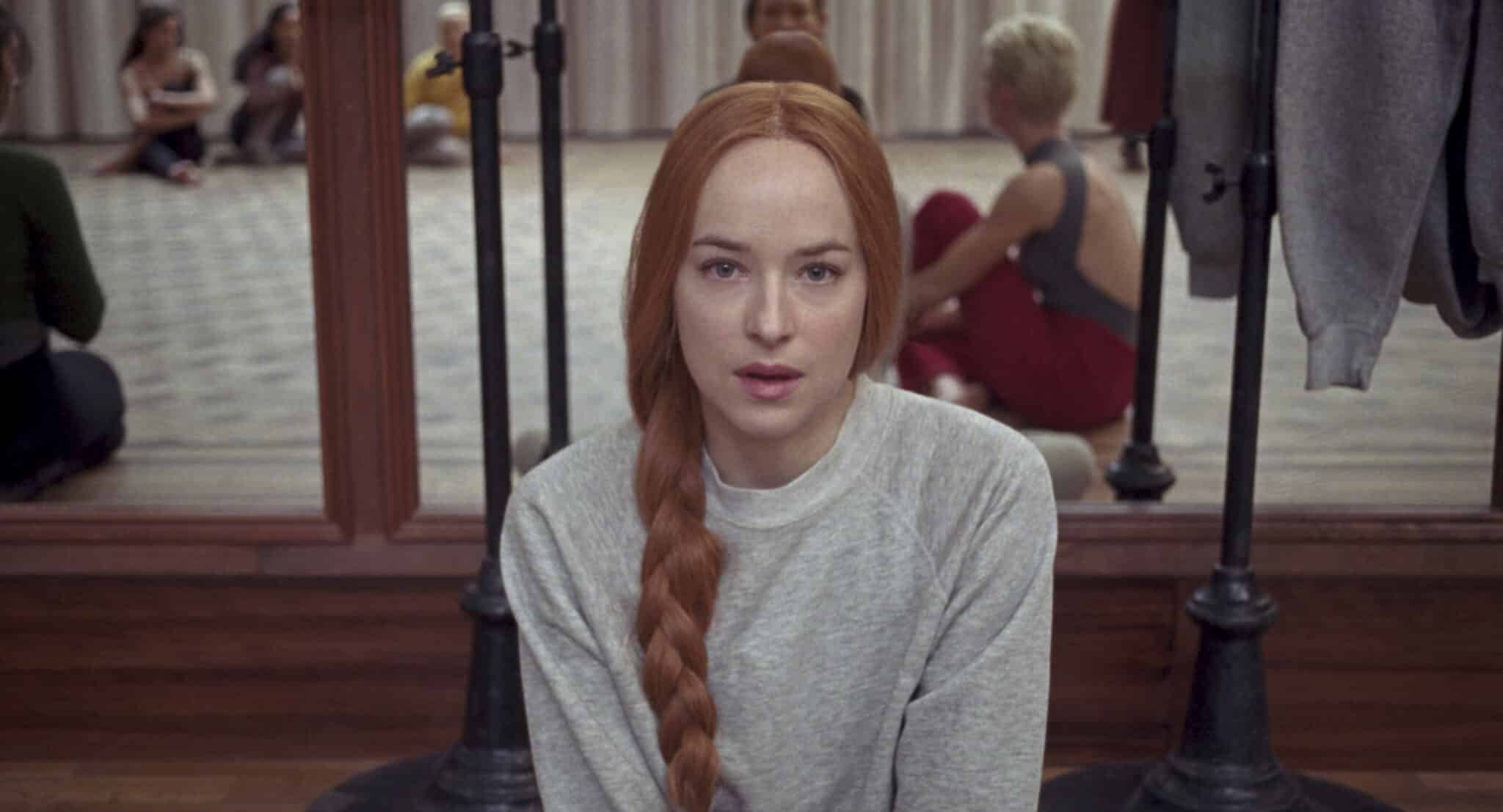 A reimagining of Dario Argento’s 1977 horror cult classic, this 2018 film stars Dakota Johnson as a student newly enrolled at the prestigious Markos Dance Academy in 1970s’ Berlin. Johnson’s character, Susie, begins noticing strange events that are believed to be connected to a coven of witches responsible for several students disappearing at the school. This is a must-watch for horror fans, featuring plenty of suspense, and a final act so terrifying it’ll keep you peering behind doors for days. Plus, it has Tilda Swinton in not one, not two, but three separate roles! If that’s not reason enough to watch this movie, we don’t know what is.

The Vast of Night

When this movie was released on Prime in 2019, it was a viral hit that no one saw coming. A science-fiction mystery movie, The Vast of Night takes place over the course of a single night in a small 1950s’ New Mexico town. When teenage switchboard operator Fay discovers a sound that she suspects is extraterrestrial, she recruits her friend, disc jockey Everett, to try to find the sound’s source. Paying homage to early Spielberg movies (most notably Close Encounters of the Third Kind), this movie will draw you in and keep you guessing, full of mystery, fun, and excitement.

South Korean director Park Chan-wook made his reputation with infamously disturbing films including Oldboy and Lady Vengeance. But The Handmaiden is a tense psychological thriller that made many films critics’ top 10 list for best movie of 2016. Taking place in the 1930s’ during Japan’s occupation of Korea, the movie tells the story of a young girl who is hired to be the handmaiden of a Japanese heiress. Secretly, however, the girl has been hired by a con man to help him marry the heiress and rob her of her fortune. Lots of plot twists and turns ensue, leaving the characters and the audience constantly guessing what the outcome of this ruse will be.

Set in Poland and France against the backdrop of the Cold War, this 2018 Polish historical drama, The Cold War focuses on the 20-year romance between a singer and a musical director beginning in the 1940s. The couple is based on director Paweł Pawlikowski's parents. The movie was critically acclaimed upon its release, and was nominated for numerous awards, including an Oscar, as well as being selected to compete for the prestigious Cannes Film Festival’s top prize, the Palme d’Or. The positive reception the film has garnered coupled with its short runtime of just under an hour and a half make this a historical epic that you really need to see.

It's hard to stop with this list. For example, we also loved the intense, claustrophobic thriller 7500, featuring Joseph Gordon-Levitt as an airline pilot trapped in his cockpit after his flight is hijacked by terrorists. And the comedy-drama Late Night, starring Emma Thompson as a television host who recruits a young writer (Mindy Kaling) to increase her ratings and save her show from cancellation. We may have to save the rest for next time.

RELATED: 5 Shows You Have to Watch on Apple TV+