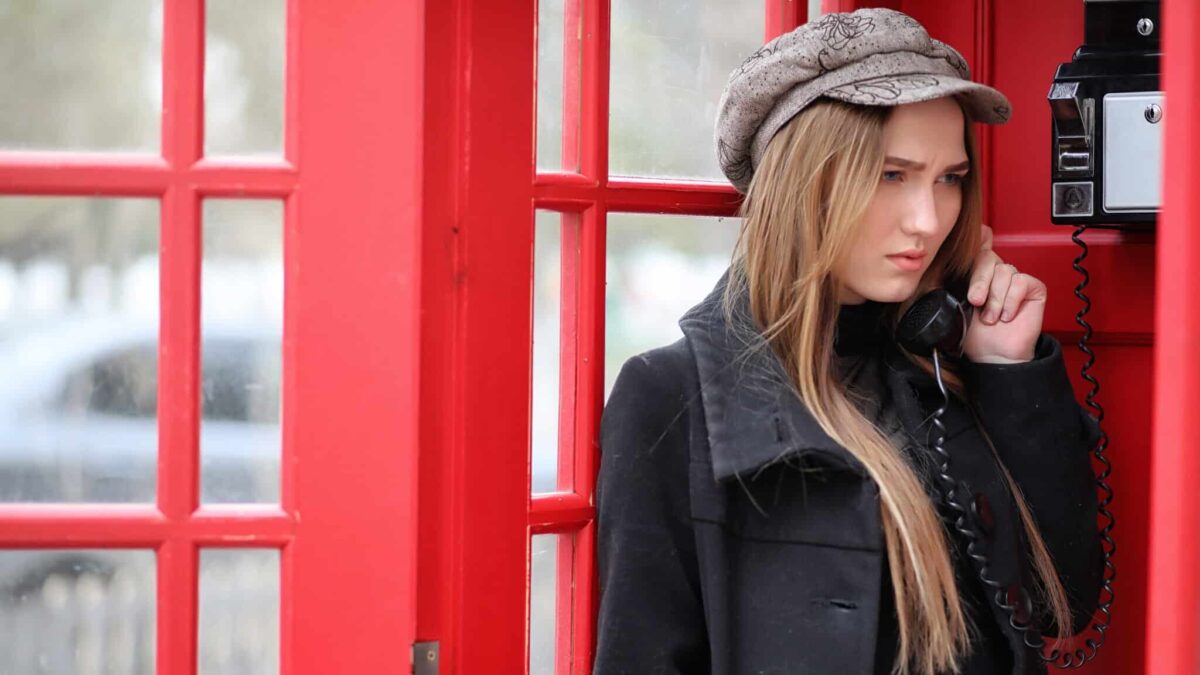 Are the things from the eighties and nineties decades that you remember but today's generation will never know?

RealisticDelusions77 answered, “Hearing a song on the radio for years and still not being sure what the lyrics are. Cyndi Lauper's “She Bop,” anyone?”

ParamedicWilling8097 volunteered, “Waiting all day for your favorite show to play on tv, kids now could just get an app and watch shows instantly.” EggKey5513 informed, “TV content was not on demand. So you had to move your day around to accommodate the show until you got a VCR tape.”

Kaypasuh added, “How about just learning to program a VCR to record the show you wanted to see? It was a complicated task involving either a 100-page manual or a degree from MIT!”

Redditors noted that same phenomenon when waiting for the song you love to come onto the radio. And unlike today, sometimes it took a while to hear the song play again.

Phone booths are all but obsolete in today's world. And collect calls came with them. Redditor itsricecakes added, “Collect call from: MomI’mAtTheMallComePickMeUp”

Gynecological_Marvel confessed, “I'm an older millennial, and we have two kids. And I was shocked when ALL the parents stayed for birthday parties.”

They elaborated, “When I was growing up, my parents would walk me into Chuck E Cheese, hand me off to little Johnny's mom and dad, and tell me she'd be back at six or whenever the party was supposed to end.”

They continued, “And then little Johnny's mom and dad had 10 or 15 kids to watch. My mom would show back up a few minutes before the end of the party. So few parents stayed it was odd when someone did.”

Furthermore, they stated, “Something that goes along with that is that my kids have to invite their whole class to their birthday party.” Finally, they concluded, “I had a few friends at school, but I had friends from sports and church. So if I only wanted five kids from school at my party, that's all that got invited.”

6. Life Without the Internet

A_HELPFUL_POTATO answered, “Life without the internet. It just didn't exist in a usable form for most of us until the 90s. And even then, it was reserved for nerds and weirdos until about 1996.”

Massive-Boi agreed, “Hell yeah, it was so good. Miss those good old times were internet people had brains.” Finally, berberine stated, “Nerd and weirdo checking in. It was pretty awesome back then as I had this cool thing I didn't have to share with the people who eventually ruined most parts of the internet.”

User doublestitch added, “Without adult supervision.” Sharfin488 continued, “Or drinking from the hose 'cause if you went back inside, you had to stay inside.”

VeryVulgar argued, “Kids play outside still. They always will. It's just different now because many kids have phones, and instead of street lights telling them to go home, it's a text from their mom.” Massive-Boi interjected, “They play until they get a phone, then they will stay on the phone all day.”

Another user, Kurds, stated, “All you had to do if you wanted to use the phone was pick up and hold the receiver long enough, and you'd lose the internet connection.”

Star-Lord-123 added, “My dial-up AOL would say “goodbye!” and then disconnect.” Then, they elaborated, “I learned to open up internet explorer for browsing because that would stay until I could reconnect with AOL.”

A_JBrando asked, “Good god, and remember the beads in front of your door?” Redditor roseyroseyroses laughed, “Haha, yes! Did you have them? I had blue dolphin beads across my bedroom door, and I'd aggressively sashay into my room any chance I got.”

A_JBrando replied, “Mine was light blue, and yes, on more than one occasion, I recreated the Oops I Did it Again album cover. Good old blow-up backpacks as well.”

Positive-Shirt-3092 added, “Same! They were blue moon and star shapes. I also made a lot of dramatic entrances. I'm still mad that I never got a blow-up backpack, but I did have giant bean bag chairs to make up for it.”

Redditor just_1_mike voted, “Having their parents intercept their phone calls.” Then, cloudshaper added, “Intercepting your neighbor's phone calls on your cordless phone.”

Jurassic-Black added, “Moms used to pick up the wall phone in the kitchen to see who we were talking to.”

AntarcticScaleWorm answered, “Getting lost because you didn't have a map or a phone.” LumpkinsPotatoCat added, “Reading multiple pages of printed-off MapQuest instructions while driving.”

Redditor cloudshaper said, “Having a map but having to pull over to keep checking it. Or, the passenger is responsible for reading the map and having a thick road atlas in the car and a foldout map.”

Another user, 2percentright, admitted, “Once I got lost for about 3 hours, only a half an hour from my destination. I had to stop so many times to ask for directions.”

Can you think of any more generational norms from the 80s and 90s that aren't relevant or known today?

10 TV Shows With the Worst Series Finale of All Time