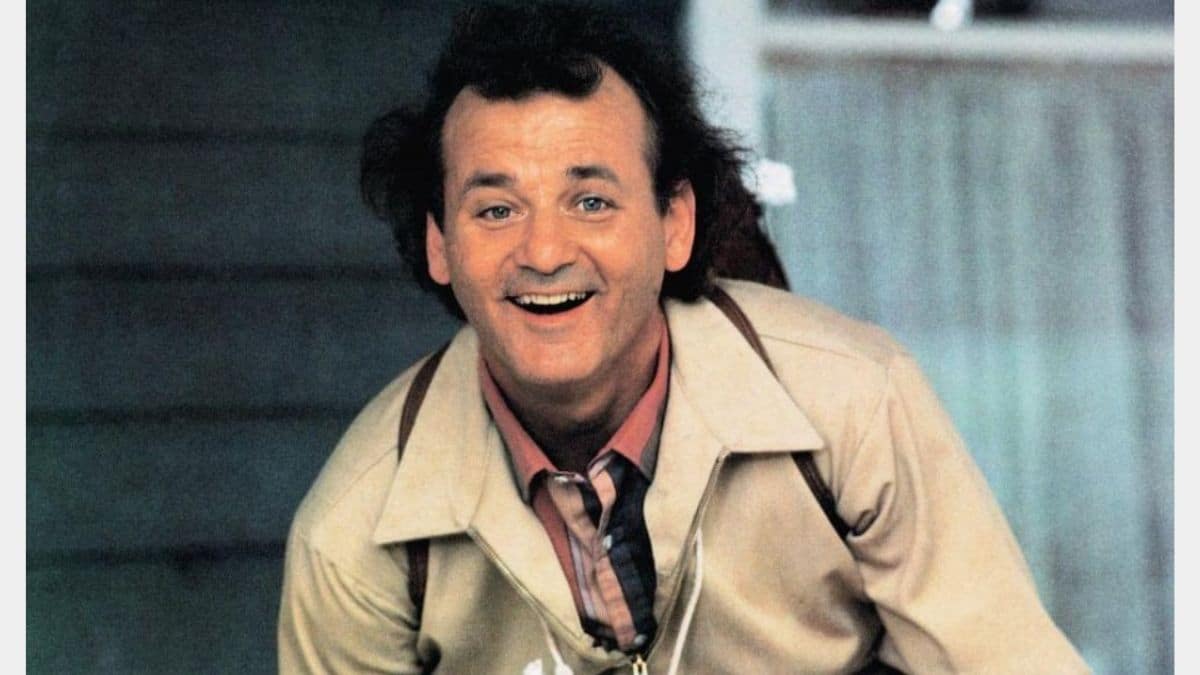 Redditor u/Lostscribe007 asked, “What's a movie you watched religiously in the 80s and 90s that no one discusses?” They continued, “We all feel that our childhood was a Golden Age of movies from Ghostbusters and The Goonies in the 80s to Jurassic Park and Home Alone in the 90s.”

They concluded, “We could fill a list of these well-known classics. So what's a movie you watched religiously in the 80s and 90s that no one discusses today?” Reddit responded with several oldies but goodies. So here are some lesser-discussed classics from the 80s and 90s.

Redditor jmac11281 nominated “Toy Soldiers! No one ever talks about this one! Die Hard at a boarding school.” Several people upvoted the film, and seven others posted it as their response. Toy Soldiers is about terrorists attempting to seize a boarding school, and a group of troublemaking boys decides to take a stand.

Redditor eishabird exclaimed, “I loved Flight Of The Navigator! I still watch it sometimes when I'm feeling down.” Flight of the Navigator follows a boy from 1978 traveling eight years into the future and returning home without memory or aging. His family is grateful, but everyone is perplexed by the situation.

Redditor nahmahnahm exclaimed, “Little Monsters! I watched that all the time! “! Who put that in my apple juice!” However, another user admitted, “That movie me as a kid. I don't know why. I was a big baby.”

The story follows a boy (Fred Savage) befriending a monster under his bed (Howie Mandel). He discovers a world of monsters that live under beds and comes out to prank children at night.

Redditor matissethebeast exclaimed, Lean on Me! I watched that way too young, probably. Great movie.” Several Redditors agreed with it being a lesser talked about but phenomenal film from the decade.

What About Bob follows Bob (Bill Murray) following his psychotherapist (Richard Dreyfuss) on his family vacation. He inserts himself into the family, driving Dreyfuss mad.

Synthee nominated “The Police Academy movies (all of them).” Although, aggravating-Try1222 admitted, “I'm loyal to the first six. Never saw anything after.” Synthee responded, “The seventh Police Academy movie made in the 90s with barely half of the original cast left. Even Gutenberg wasn't in it. So, understandably, very few have seen it.”

Several Redditors upvoted the nomination for 1987's Adventures in Babysitting, starring Elisabeth Shue as the babysitter. Several people agreed it was underrated and quoted the famous line, “Don't MESS with the babysitter!” Only, they didn't say mess. Reddit user nerdextra said, “I LOVED this movie as a kid. And I still enjoy it as an adult.”

Noodle_Salad_ quoted the film, “Look what I got here, Bob! A twinkie wiener sandwich! Your favorite!” Next, pigfeedmauer replied, “Today, we're teaching poodles how to fly!” Finally, Noodle_Salad_ concluded, “A lot of people don't know this, but the turtle is nature's suction cup!”

UHF follows George (Weird Al Yankovic) as he creates a series of television shows based on social satire and hyperactive humor with his best friend, Bob (David Bowe).

Jaderholt439 stated, “I love Spies Like Us when they're taking that test, holy cow, that's funny.” Cats_and_babies agreed, “My husband just had me watch this movie, and I chuckled at the testing scene.”

Spies Like Us follows two idiotic government employees (Chevy Chase and Dan Aykroyd) who believe they are U.S. spies, who later discover that they are decoys for Nuclear War.

Redditor _trouble_every_day_ confessed, “Every time I see Weird Science referenced in pop culture, it's someone, asking ‘You've never seen weird science!?' So I guess I better see it!”

Weird Science follows two teens who design their ideal woman on a computer. She helps them be cool, supplies a Porsche and helps them stand up to bullies Ian (Robert Downey Jr.) and Max (Robert Rusler).

‘Women Talking’ Leaves Too Much Unspoken