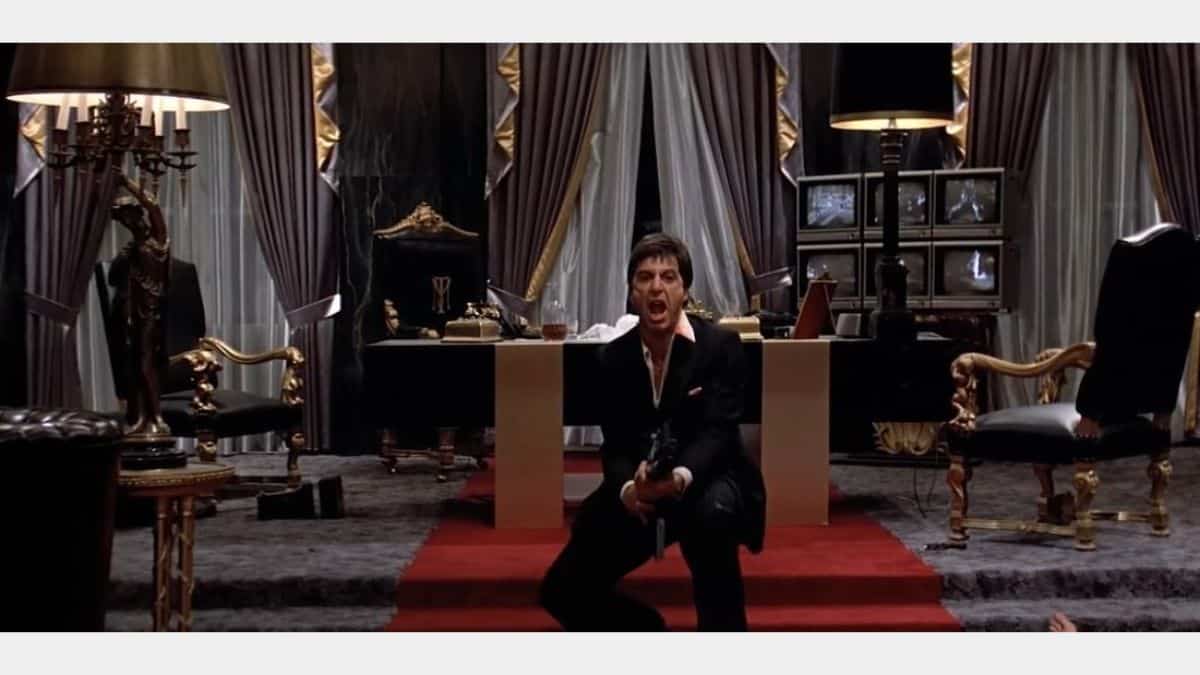 Do you enjoy watching the lifestyles of the rich and famous type films? You're not alone.

Redditor u/JustsomeBRITISHdud stated, “I'm looking for 80s movies about living a very wealthy lifestyle. I'm looking for something similar to Trading Places, Arthur, movies about rich people, their wood panel walls, dining out, who have chauffeurs, chefs, etc., basically that lifestyle. Here are Redditors' top suggestions of movies that showcase living a luxurious life of abundance and wealth.

Sadly, his former love (Jami Gertz) is passionate about his childhood friend (Robert Downey Jr.) and has developed a severe cocaine addiction. Clay attempt to help them sober up, but it's complicated by drug dealer Rip (James Spader).

On the 1980s Wall Street of New York City, Bud Fox (Charlie Sheen) is an ambitious stockbroker who stops at nothing to get to the top. He befriends Gordon Gekko (Michael Douglas), a corporate thief who mentors Fox through insider trading. However, things become challenging quickly when Fox's decisions threaten his father's (Martin Sheen) financial livelihood.

The Secret Of My Success follows college graduate Brantley Foster's (Michael J. Fox) move to New York City to pursue a finance career. Sadly, when he arrives, the job position's been eliminated.

So he takes a mailroom job at his inept Uncle Howard's company. However, he begins moving quickly up the corporate ladder after posing as an executive.

Brewster's Millions tells the story of Montgomery Brewster (Richard Pryor). After discovering his great-uncle has left him $300 million, he's tasked with a complicated set of rules to obtain it.

Brewster must spend thirty million dollars in thirty days without donating anything to charity or accumulating any new assets. He sets out to spend the fortune under the supervising eye of a paralegal.

Dirty Rotten Scoundrels follows two con (Steve Martin and Michael Caine) men in competition for swindling an heiress out of $50,000. Lawrence Jamieson (Caine) is a longtime resident of a luxurious resort in the French Riviera when Freddy Benson (Martin) shows up and complicates his hustle.

Jamieson challenges Benson to a winner-takes-all competition resulting in the loser of the swindle leaving town forever.

Down and Out in Beverly Hills tells the story of displaced Jerry (Nick Nolte) at the end of his ropes. He drowns himself in a pool in a stranger's backyard before Dave, the homeowner (Richard Dreyfuss), pulls him out of the water, inviting him into his home. The film co-stars Bette Midler as Dave's status-obsessed wife.

The Toy tells the story of an unemployed journalist Jack Brown (Richard Pryor), trying to make ends meet as a night janitor in an expensive department store.

On his annual visit to his father's and Louisiana millionaire U.S. Bate's (Jackie Gleason) store, Eric (Scott Schwartz) is allowed to choose any item he wants from the toy department. However, he chooses Jack as his playmate, who agrees to spend a week with Eric after being paid a large, convincing sum.

Overboard is a riches-to-rags story that follows the story of an heiress (Goldie Hawn) falling overboard from her luxurious yacht in the middle of the night and ocean.

She recently employed a carpenter (Kurt Russell) to build a closet on the yacht, but she didn't like it, pushed him and his tools overboard, and didn't pay him.

She wakes up in a hospital with amnesia, and after seeing it on the news, he picks her up, posing as her husband. He figures she can work off what she owes him. Oh, and the job comes with mothering three boys she's made to believe are her own.

In the first live-action Batman film, Bruce Wayne (Michael Keaton) leads a double life in Gotham City. He's a billionaire industrialist by day and a caped vigilante out for justice at night known as Batman.

This movie is the first in the Tim Burton Batman franchise. Jack Nicolson gives an outstanding performance as the infamous Joker. Batman must stop him before he “laughing gasses” Gotham City to their painful deaths.

However, he eventually becomes Florida's biggest drug lord, controlling all of the cocaine moving and taking care of anyone who stands in his way.

There you have it! Do you agree with these Redditors‘ nominations? Are there any 80s wealthy lifestyle films that you would add to this list? Check out these 80s Rock Gods!

The Most Popular That 70’s Show Episodes According to Redditors