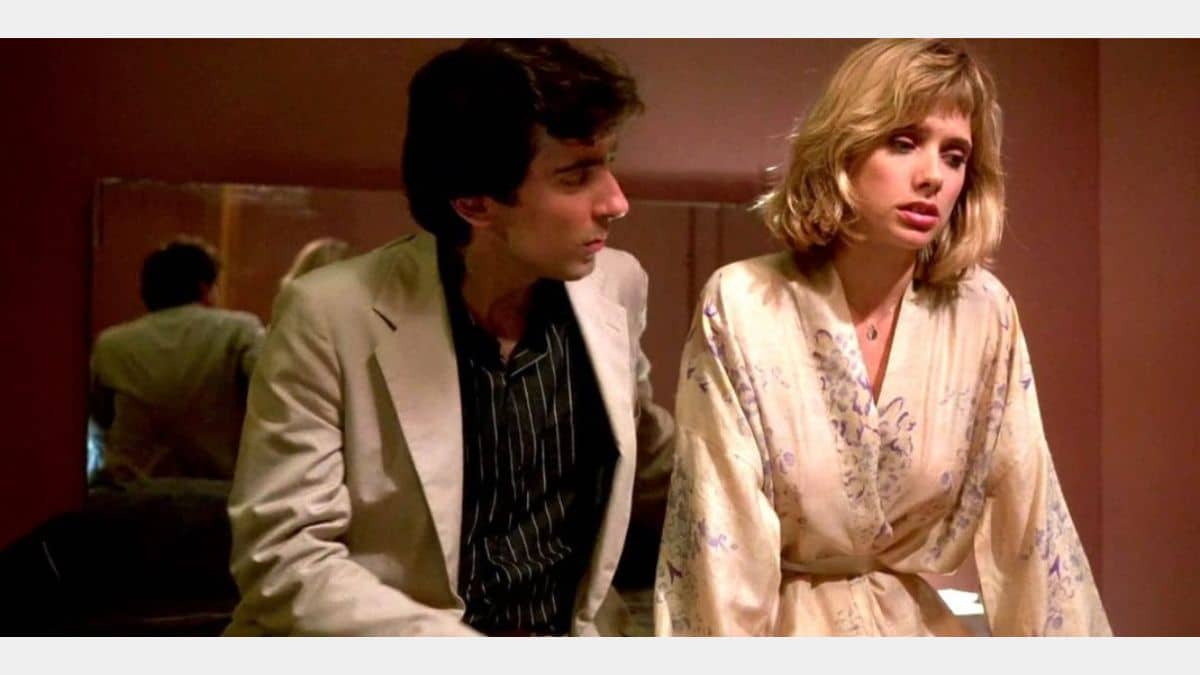 Are you searching for notable 80s films but keep seeing the same movies on eighties lists? Same. So I found a handful of great flicks that aren't The Goonies, The Neverending Story, and Back to the Future. Those movies are freaking amazing, no doubt, but check out these eighties gems for something new.

A Fish Called Wanda is a comedy heist movie following a gang of diamond thieves who double-cross each other to find stolen diamonds hidden by the gang leader. A femme fatale Wanda (Jamie Lee Curtis) seduces the central figure and barrister to find the hidden loot.

Old Enough is a comedy-drama coming-of-age movie following a friendship between two girls from different social backgrounds developing over one summer.

Gleaming the Cube is an American neo-noir film following a 16-year-old skateboarder (Christian Slater) who investigates the death of his adopted Vietnamese brother.

After Hours is a black comedy thriller and a cult film following a man (Griffin Dunne) who, after losing his $20 bill out of the window of a cab he's riding in, has many misadventures.

One Crazy Summer is a rom-com following a high school graduate and art school hopeful (John Cusack) struggling to complete his art school application. He joins his best buddy (Joel Murray) on a family trip where he meets a rocker-in-distress (Demi Moore).

Spies Like Us is a spy comedy following two government employees (Chevy Chase and Dan Akroyd) who are sick of their jobs and decide to take the entrance exam for a CIA espionage program. Unfortunately, after being accepted immediately into the program, they are set upon by Soviet forces in Afghanistan.

My Left Foot: The Story of Christy Brown, also known as My Left Foot, is a biographical comedy-drama following an Irish man (Daniel Day-Lewis) with cerebral palsy. Despite the reality, he could only control his left foot; he became a writer and artist.

Three O'Clock High is a teen comedy following a meek high school reporter (Casey Siemaszko) who must write a story on a tough new kid (Richard Tyson). He doesn't want to write the story and attempts to call it off. However, this infuriates the transfer student, and he demands the two of them fight in an after-school brawl.

Fletch is a neo-noir comedy thriller following Los Angeles Times reporter Irwin M. “Fletch” Fletcher (Chevy Chase). He's offered a substantial sum of money to kill a millionaire (by the millionaire) who allegedly has terminal cancer. However, after discovering the man is not ill, Fletch continues investigating despite his life being in danger.

Better Off Dead is a surrealist black comedy following a high school student (John Cusack)who becomes depressed and suicidal after his girlfriend (Amanda Wyss) breaks up with him right before Christmas.

We hope you enjoyed this Reddit pick list of 80s movies that aren't on every eighties list. Check out these classic 80 films that are so bad they are good.

The 10 Most Googled Celebrities in 2022 May Surprise You