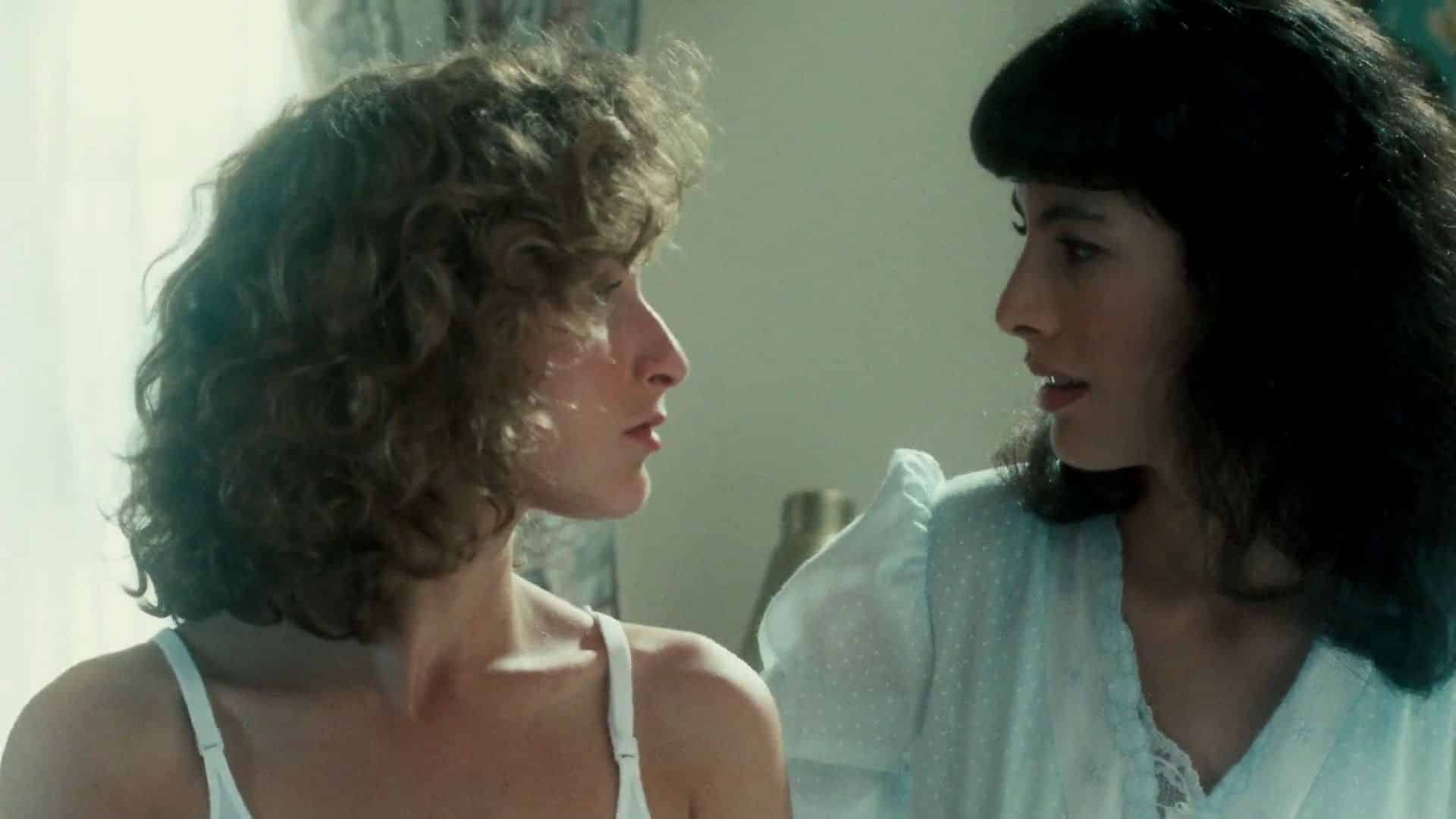 Are you looking for some older films to appreciate or rewatch for nostalgia? We got you covered.

Redditor u/Low-Cheesecake-4372 asked, “What movie from the '80s has aged like fine wine?” Redditors responded, and these are the top films from the decade.

Dirty Dancing tells the story of a young girl, Baby Houseman, vacationing with her family at Kellerman's.  She quickly finds the “in crowd” and asserts herself in it by helping them out.She replaces Penny as a dancer and works with Johnny to learn the steps. Romance blossoms into love as they discover themselves and each other. The dancing and the music in this summer film are timeless.

Romancing the Stone tells an action romance story of a romantic-adventure writer who finds herself in a real-life adventure in the Colombian jungle to save her sister.”

They will kill her sister if she doesn't deliver a treasure map to her captors. So she pairs up with a reckless mercenary, searching for the priceless gem the map locates.

Redditor kfury quoted, “Aww man. The Doobie Brothers broke up?? When did that happen?

Stand By Me is a coming-of-age film and cult classic from the 80s. Four Oregon boys decide to go on the hunt for the body of a boy killed near their homes.

It's an adventurous film of boyhood, friendship, and life lessons. Along the way, they encounter bullies, a marsh filled with leeches, and a junkyard dog named Chopper, among other obstacles.

Die Hard is the first in a franchise of action films following New York detective John McClane. He's in LA to see his estranged wife, Holly, and their children on Christmas Eve.

While attending a work party in a high-rise with her, terrorists interrupt the festivities and take the people hostage. It's up to McClane to save the hostages and Holly. It's regarded by many as a staple Christmas holiday film.

After ducking into a bookstore to avoid bullies, Bastian finds and begins reading a book called “The Neverending Story” in the school's attic. The novel is about a fantasy land, Fantasia, threatened by “The Nothing,” a darkness that destroys everything it touches.

For survival, the kingdom needs the help of a human child. After Bastian reads a description of himself in the story, he contemplates if Fantasia is real and needs him to survive. I_Am_The_Bad_Guy exclaimed, “The Neverending Story is timeless!”

The film follows a high school senior, Ferris Bueller, who pretends to be sick and skips school with his best friend Cameron and girlfriend Sloane.

They “borrow” Cameron's father's prized vintage sports car and head into the city to make memories before graduation. Meanwhile, the school's Dean of Students and Ferris's resentful sister Jeannie are on the hunt and eager to catch him skipping school.”

She comes from an oxygen-rich Druidia, and he holds her hostage for air. A renegade space pilot and half-man half-dog partner are her hope for rescue.

A man blackmails and isolates his victims in an isolated mansion. He knows a dark secret about everyone's past. After being handed individual weapons and pseudo-names, the lights go out, and the mystery begins. Fair_Border4142 admitted, ” I watched this all the way through for the first time earlier, can confirm. Massively hilarious. Such good cinematography.”

Back to the Future is the first film in a trilogy. It follows Marty McFly as he journeys back to the '50s when an experiment by his eccentric scientist friend Doc Brown goes wayward.

Smeghead333 reported, “My kids LOVED the Back to the Future movies. They bounced on the edges of their seats as that lightning bolt approached the end of the first one.”

Based on the William Goldman novel of the same name, The Princess Bride is a fairy tale adventure. It follows a lovely young woman and her one true love. After a long separation, he must find and save her. It has amassed a cult following.

Amberskin replied, “The Princess Bride is the correct answer to any (positive) question relating to movies.”