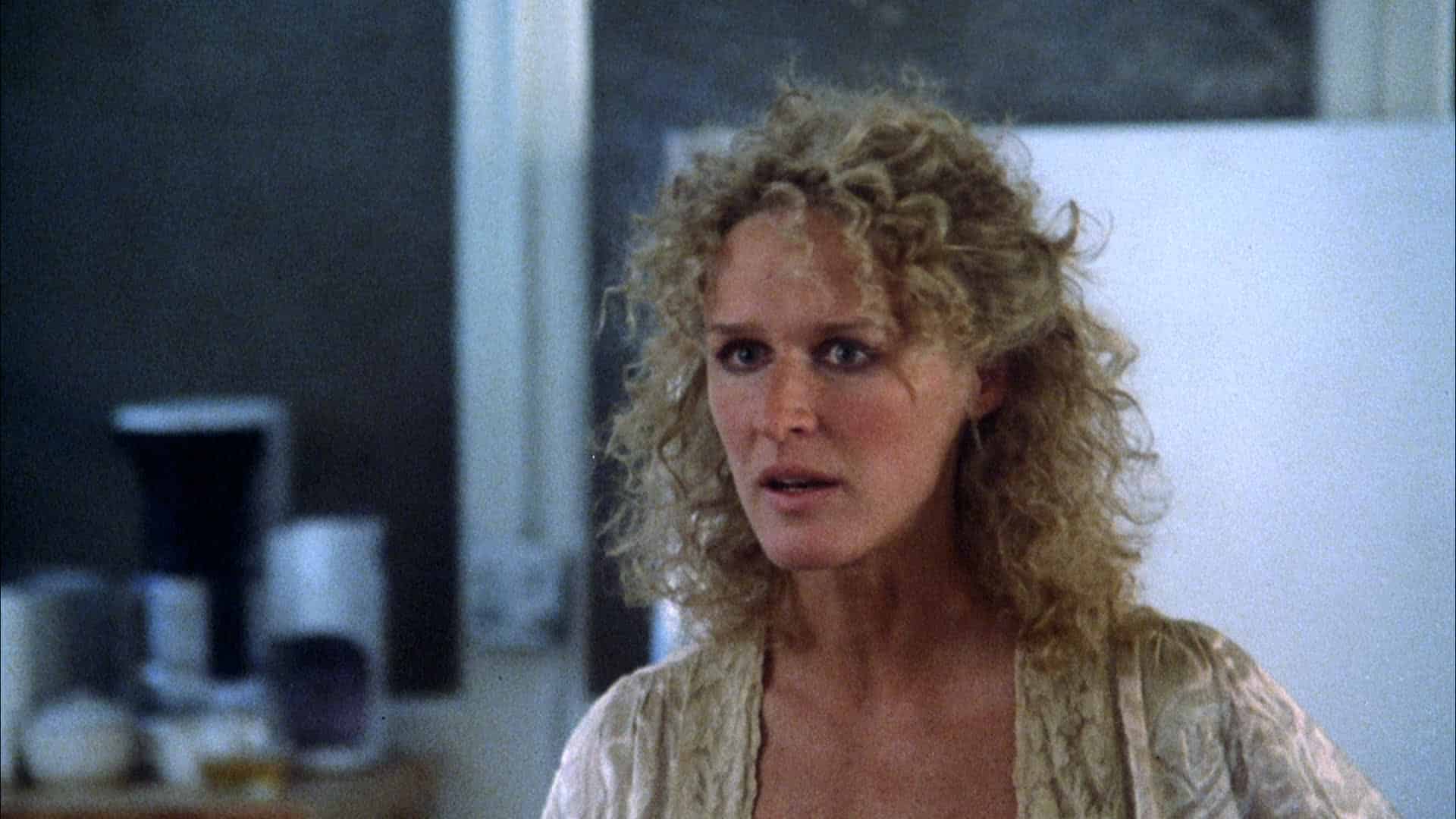 A Redditor posted, “80s movies that aren't corny I haven't watched enough 80s films because I feel most of them are dated (including visual and soundtrack). Any recommendations? The Untouchables, The Verdict, Rain Man, Paris Texas, and Amadeus are good.”

They continued, “I also avoid comedy, family, sports, romance, horror, war, and Sci-Fi that are unreal. Thank you so much.” People responded with these fabulous 80s movies that aren't cornball. “

Thief is a neo-noir heist action thriller following a professional safecracker and jewel thief (James Caan) trying to escape his criminal lifestyle. As a result, he uses a car dealership and restaurant as covers for his illicitly-gained money. It co-stars James Belushi and Willie Nelson.

Set in 1959, Dead Poets Society is a drama following an English teacher (Robin Williams) who uses poetry to inspire his students at an all-boys preparatory school. It co-stars Ethan Hawke and Robert Sean Leonard.

Blood Simple is an independent neo-noir crime film following a Texas bartender (John Getz) who finds himself amid a murder plot when his boss learns he is having an affair with his wife. It co-stars Frances McDormand and Dan Hedaya.

Heathers is a black comedy teen movie following four teenage girls in a high school clique, three of whom are named Heather. Suddenly their lives are interrupted by a loner who is murdering the popular kids and staging them as suicides. It stars Winona Ryder, Christian Slater, and Shannen Doherty.

Midnight Run is a buddy cop action comedy following a man (Joe Pantoliano) hiring a reserved bounty hunter (Robert De Niro) to locate an accountant (Charles Grodin) and bring him to Los Angelos. However, the mob and the FBI are hot on the accountants' pursuit, leading to a cross-country chase. It co-stars Yaphet Kotto, Dennis Farina, and Philip Baker Hall.

Based on J. G. Ballard's semi-autobiographical novel, Empire of the Sun is a coming-of-age war story following a young boy (Christian Bale) who becomes a prisoner of war in a Japanese internment camp during World War II. It co-stars John Malkovich, Miranda Richardson, and Joe Pantoliano.

Fatal Attraction is a psychological thriller following a married man (Michael Douglas) who has a weekend affair with an obsessive woman (Glenn Close) who becomes psychotic. She refuses to leave him alone and threatens his wife (Anne Archer) and child.

Witness is a neo-noir dramatic crime thriller following a police detective (Harrison Ford) protecting an Amish woman (Kelly McGillis) and her son (Lukas Haas). Her son witnessed a savage murder at the Philadelphia train station and has since become a target.

Avoid New Movies: 10 Classic Films That You Have To See