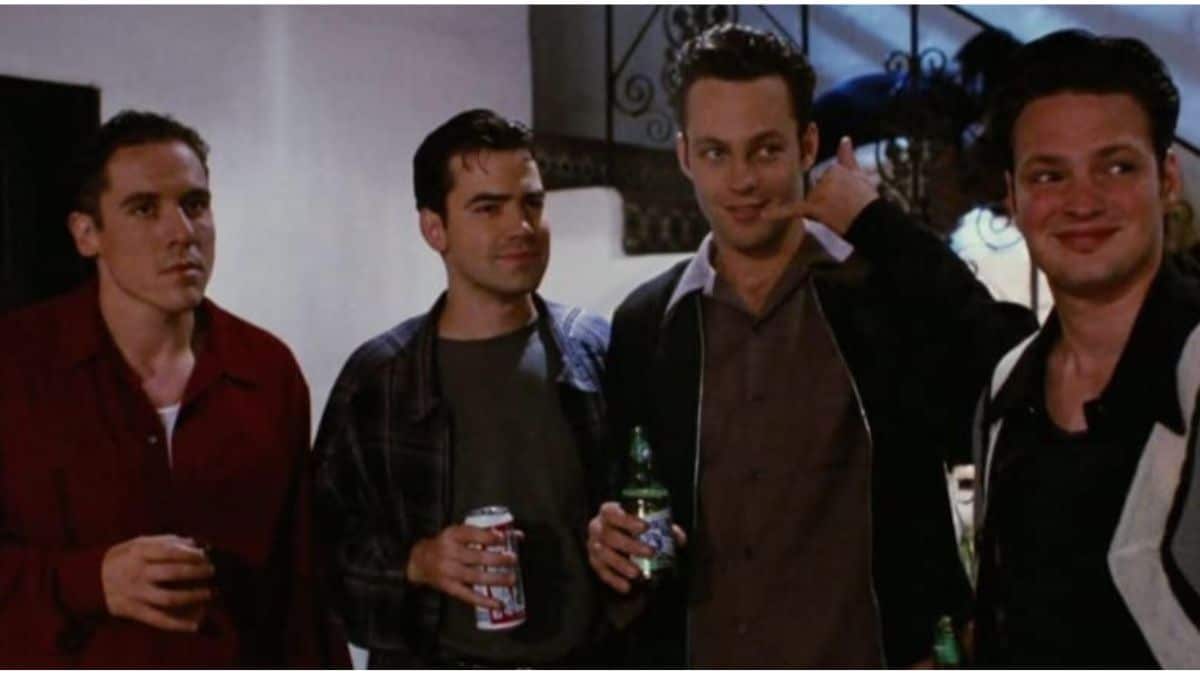 Singles is a cult classic rom-com following the perilous romantic lives of a young group of Gen X'ers during the height of the 1990s grunge phenomenon in Seattle, Washington. It stars Bridget Fonda, Campbell Scott, Kyra Sedgwick, and Matt Dillon.

Jawbreaker is a teen black comedy movie following an exclusive clique of teenage debutantes who accidentally murder their best friend. They conspire to hide the truth while a detective works hard to discover it. It stars Rose McGowan, Rebecca Gheart, and Julie Benz.

Clerks is a black-and-white buddy comedy following a day in the life of two clerks (Brian O'Halloran and Jeff Anderson) hanging out at the Quick Stop. After one of them learns their ex-girlfriend died, they attend her memorial service before contemplating life and ignoring customers.

Reality Bites is a romantic comedy-drama following a college student (Winona Ryder) filming a documentary called Reality Bites. It documents the lives of her roommates and friends facing career and lifestyle choices faced by Generation X. It co-stars Ethan Hawke and Ben Stiller.

Pump Up the Volume is a coming-of-age teen comedy-drama following a shy and insightful teenager (Christian Slater) who expresses his views through a shortwave radio while concealing his identity. However, another student (Samantha Mathis) is determined to uncover the truth.

10 Things I Hate About You is a cult classic and teen romantic comedy following a new student (Joseph Gordon-Levitt) who falls for a girl (Larisa Oleynik). But unfortunately, her father is strict about dating. So the new guy convinces the bad boy (Heath Ledger) to date his crush's ill-tempered sister (Julia Stiles).

Airheads is a comedy following a loser musician band who hijacks a radio station to play their demo recording on the air. It stars Brendan Fraser, Steve Buscemi, Adam Sandler, Chris Farley, and Michael Richards.

Swingers is a comedy-drama following the lives of single and unemployed actors who live on the ‘eastside' of Hollywood, California, during the 1990s swing revival. It stars Jon Favreau, Vince Vaughn, Ron Livingston, and Heather Graham.

We hope you enjoyed this Reddit pick list of 90s cult classics. Are there any favorites missing from the list? Check out these classic 90s movies that everyone needs to see at least once.