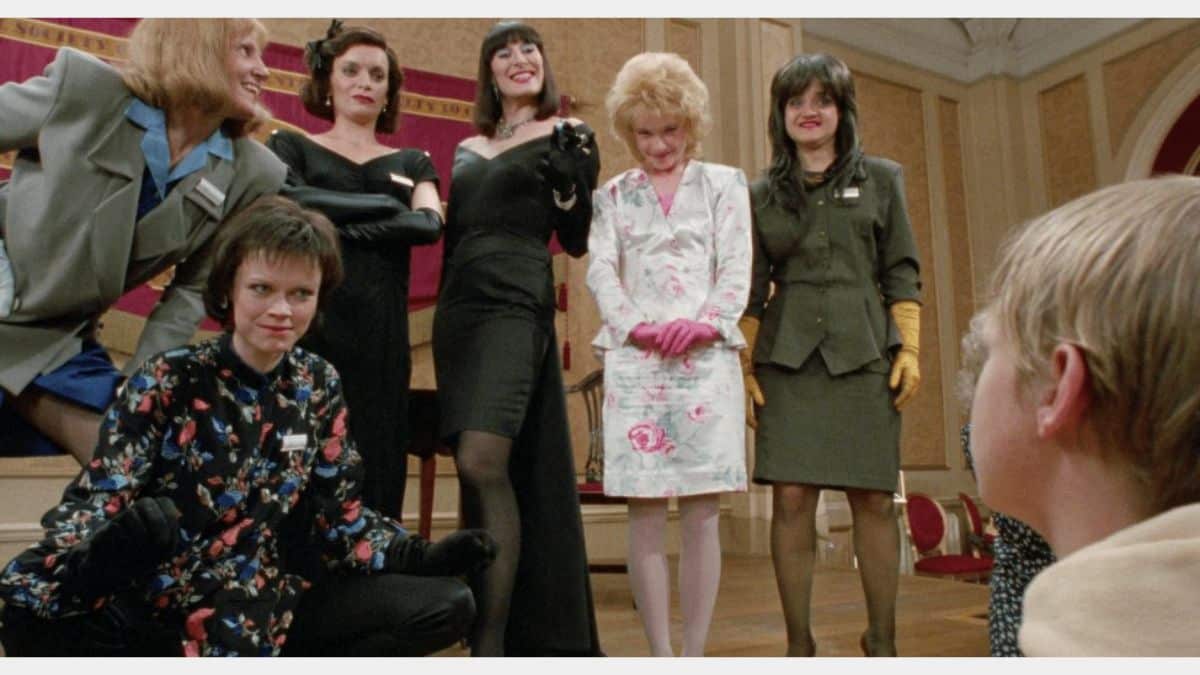 The nineties were a great decade of movies for kids. A Redditor recently said they would have a 90s binge fest with their kids and needed movie suggestions. The internet responded to deliver this list of 90s hits.

Blank Check is a comedy that follows a kid (Brian Bonsall) mistakingly receiving a blank check and using it to buy a house under an alter ego. However, several members from the bank where he cashed the check catch on and began searching for him.

Home Alone is a classic Christmas movie following a kid (Macaulay Culkin) whose family accidentally boards their plane to Paris without realizing they've left him home. After two bottom-feeder burglars case the place, he defends his home with booby traps that create many laughs.

“Quack, Quack, Quack, Mr. Ducksworth!” The Mighty Ducks follows an arrogant attorney needing to be humbled. He was arrested for drunk driving and sentenced to 500 hours of community service. He spends that time coaching a Pee-Wee hockey team in desperate need of the confidence he ultimately helps them achieve.

“Heros get remembered. Legends never die.” The Sandlot is a classic coming-of-age sports comedy set in the summer of 1962. It follows a group of young boys playing baseball and learning life lessons. It is a perfect 90s film to watch with the kids.

Hook is a 90s adventure film centering on a grown Peter Pan (Robin Williams) who has forgotten his childhood. Instead, Peter Banning is a married, successful lawyer and workaholic with two kids. So, when Captain Hook kidnaps his children, he returns to Neverland to confront the enemy of his past and save them, rediscovering his identity along the way.

“It was a run-by fruiting!” Mrs. Doubtfire is a comedy-drama following a man (Robin Williams) getting divorced (Sally Field) who desperately wants to spend more time with his kids. So he creates a character of an older British housekeeper that his wife ultimately hires without realizing—so much fun in this movie with happy tears and many laughs.

Getting Even With Dad is a comedy following a con man, Ray (Ted Danson), whose estranged son, Timmy (Macaulay Culkin), shows up out of nowhere. Unfortunately, Ray is busy stealing rare coins and not focused on his son. So Timmy decides to hide the coins and blackmail him into acting like his father to get them back.

Homeward Bound is an adventure comedy following a trio of pets being cared for while their family is away. However, they don't understand. So they break free from the farm and go into the wilderness to find their way home. It stars Michael J. Fox as the voice of Chance, Don Ameche as the voice of Shadow, and Sally Field as the voice of Sassy the cat.

Kindergarten Cop is an action comedy following a rugged police officer (Arnold Schwarzenegger) going undercover as a kindergarten teacher. He is there to intercept a dangerous drug dealer from getting to and harming his ex-wife and son. This 90s classic has a ton of great one-liners and adorable kids, delivering many of them for laughs.

Free Willy is a family drama that follows an orphaned boy with behavior issues getting adopted. After vandalizing a sea park, he is made to clean it up. He befriends an orca (Willy) in captivity at an ailing amusement park. This movie was a success that developed into a franchise of films and a television series.

Teenage Mutant Ninja Turtles II: The Secret of the Ooze is an example of the sequel surpassing the original. And in this case, it comes with a Vanilla Ice ninja rap. Of course, watch the first one, but this one is better. It follows four mutated turtles. Leonardo, Donatello, Michelangelo, and Raphael, along with their master Splinter, in another adventure, including the Shredder.

The Witches is a dark fantasy horror, for something a little different. It follows a group of evil witches who plan to wipe out all the children in the world and a grandmother and grandson who are determined to stop it. It's based on Roald Dahl's novel and is a much better version than the 2020 remake. Something about the purple eyes is a total creep factor, but not over-the-top scary.

We hope you enjoyed this Reddit picks list of 90s movies that are awesome for kids. Also, check out these other 90s classics every teenager should see.

Avoid These 10 Thing When Traveling Abroad As An American