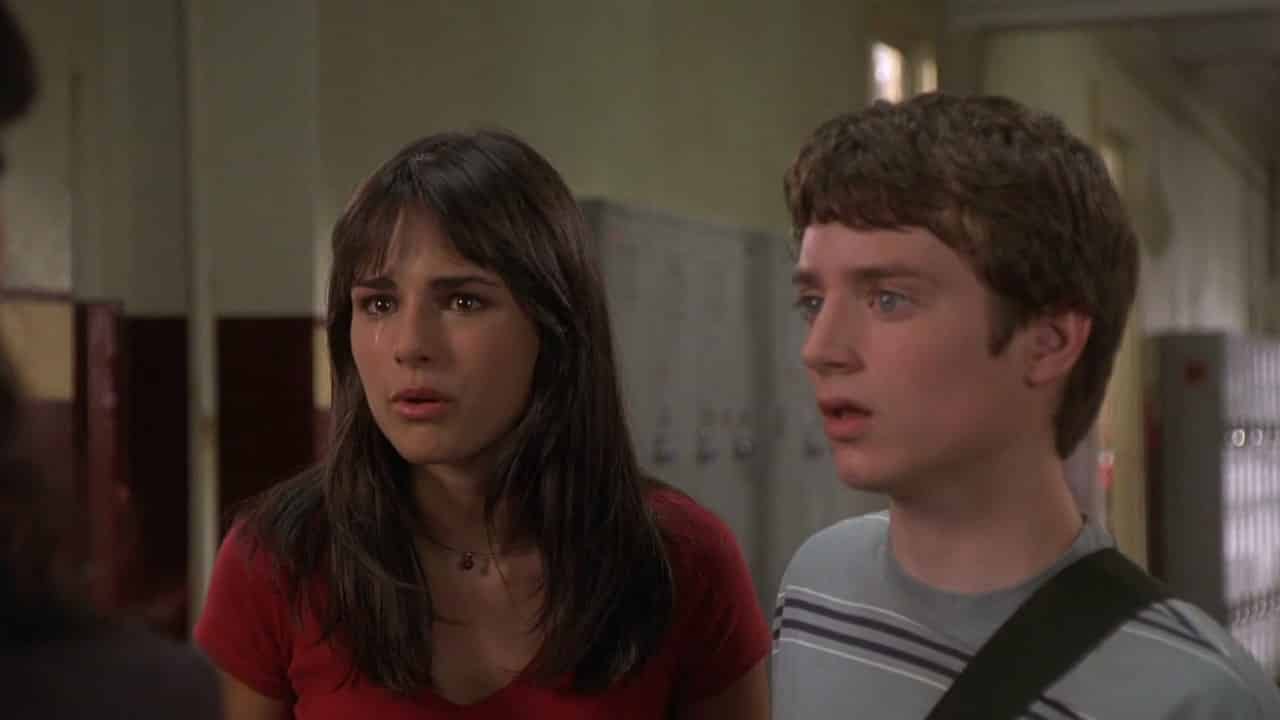 From slasher films to comedy horror, from sci-fi monsters to psychological thrillers, the nineties were a great decade for the horror genre. Here are ten iconic 90s scary movies that are fantastic films to re-watch.

The Craft is a teen supernatural horror movie that follows a new girl (Robin Tunney) at an insular high school who befriends a trio of outcasts (Fairuza Balk, Neve Campbell, and Rachel True). At first, dabbling in the witchcraft, she's introduced to is exciting. However, it quickly becomes more than she bargained for when the trio of witches uses magic on her.

Tremors is a monster comedy horror following two repairmen (Kevin Bacon and Fred Ward) who grow tired of the small desert town they're in and set out to skip town. However, their plan fails when enormous worm-like monsters begin attacking its residents from below the ground. It co-stars Finn Carter, Reba McEntire, and Michael Gross.

I Know What You Did Last Summer is a teen slasher based loosely on the urban legend “The Hook.” It follows four friends who hit a fisherman with their car and dump his body in the lake. A year later, a hook-wielding maniac begins taunting them and picking them off, one by one. It stars Jennifer Love Hewitt, Sarah Michelle Gellar, Freddie Prinze Jr., and Ryan Phillippe.

The Faculty is an often underrated sci-fi horror gem. It follows a group of high schoolers who unearth an alien invasion taking over the school, starting with the Faculty. It has an all-star ensemble cast, including Josh Hartnett, Shawn Hatosy, Jordana Brewster, Clea DuVall, Elijah Wood, and Usher Raymond.

Arachnophobia is a natural horror comedy following a physician (Jeff Daniels) and his family moving from San Francisco to a small Californian community. A deadly Venezuelan spider infiltrates the city and sets shop up in the good doctor's barn. It co-stars John Goodman.

Interview with the Vampire is a gothic horror film following an interview between a centuries-old vampire (Tom Cruise) and the modern-day journalist (Christian Slater) interviewing him. The story chronicles his time, starting with the transformation of another vampire (Brad Pitt). It co-stars Kirsten Dunst, Antonio Banderas, and Stephen Rea.

Candyman is a gothic supernatural horror film following a graduate student (Virginia Madsen) completing a thesis on urban legends. She explores and falls deeply into the “Candyman” legend. Candyman is the ghost of a Black artist and the son of a slave murdered for his relationship with the daughter of an affluent white man in the late 19th century. It co-stars Tony Todd and Vanessa E. Williams.

Wes Craven's Scream is an iconic slasher film and the first in the Scream franchise. It follows high school student Sidney Prescott (Neve Campbell) and her friends being stalked, terrorized, and killed by a psycho in a Ghostface mask. Scream satirizes slasher genre clichés, making it a unique horror movie at the time. It stars Courteney Cox, David Arquette, Matthew Lillard, Rose McGowan, Skeet Ulrich, Jamie Kennedy, and Drew Barrymore.

The Devil's Advocate is a supernatural horror film following a young Floridian lawyer (Keanu Reeves) invited to work for a significant New York City firm. It sounds like a dream come true. However, it's not long before frightening dreams plague his wife (Charlize Theron). And he begins to realize the man who owns the law firm (Al Pacino) is not at all who he pretends to be.

We hope you enjoyed this Reddit picks list of 90s scary movies that are fantastic re-watches. Check out these ten essential horror films from the 2000s.

10 Must-Watch 80s Movies Everyone Forgot About

10 Fun Romantic Comedies for Laughter and Love This Holiday Season