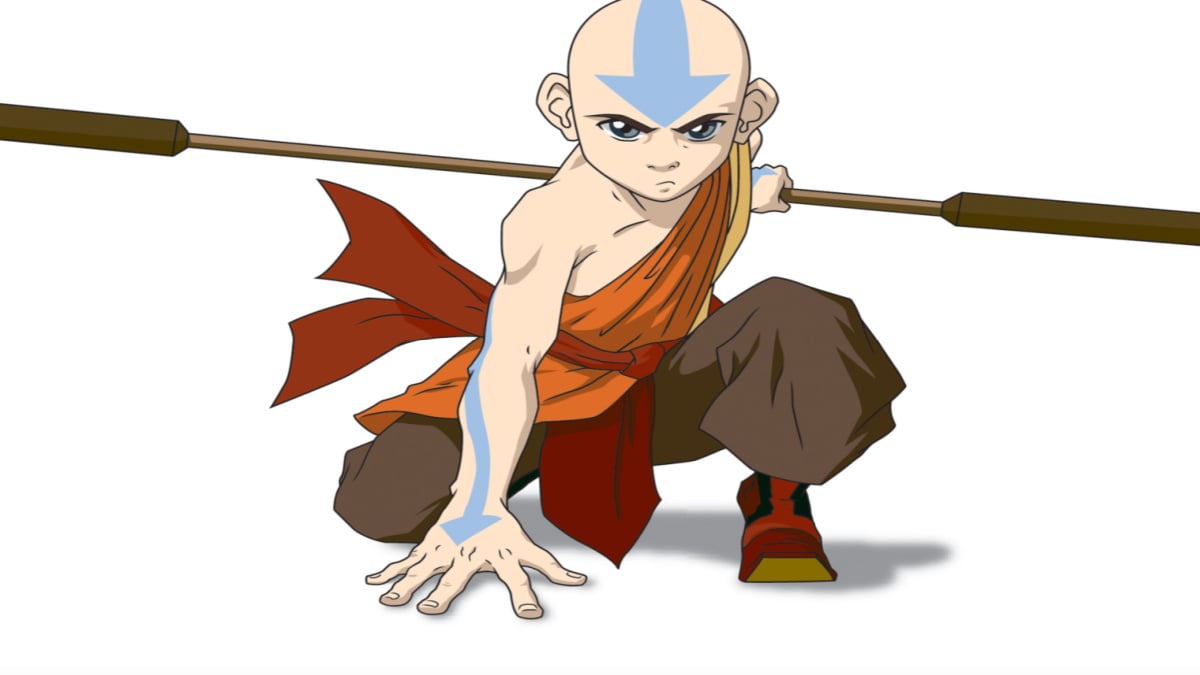 Nostalgia is a powerful thing. It hands us sepia-tinted glasses as we take trips down roads and alleys that often do not exist anymore. It makes the past look brighter, happier, and so bittersweetly inaccessible.

It is why people get so emotional over things that remind them of such warm, happy days. But, when we have the opportunity to revisit things, we are shocked to notice they only seem brighter in our memory.

This tends to happen to the content we watched and loved as children. I would fight anyone who badmouths the original Beyblade series. However, our favorite shows don't often age well. If they somehow show up again in our lives, the nostalgia draws us back to them.

Avatar the Last Airbender (or ATLA) is an exception. It first aired on February 21, 2005, and many people were lucky enough to grow up with it. They were understandably excited when it got added to Netflix and its popularity grew. Hundreds and thousands of people were drawn to the show until it inspired the studio to release new content.

Tons of related comics, shows, and movie content are set to be released soon. That means now is the perfect time to binge all 61 episodes.

What is it about a children's show with a 12-year-old as its protagonist that has inspired such hype?

Of course, your doubts are understandable. Five years ago, this small-town girl who grew up without wifi and access to dependable sources to watch cool stuff was in your shoes. I had doubts about this show too before I watched it. You see, you don't just watch ATLA. You witness it unfold and let it blow you away with all the subtlety of a thundering truck.

But I'm getting ahead of myself here.

The Plot of Avatar the Last Airbender

In essence, ATLA is a story of war. And a reminder that war takes no prisoners — even if they are but children.

It's also a story of friendship. Of choosing forgiveness over revenge. Of how love conquers all. And it all begins with the tale of 4 nations — Earth, Fire, Water, and Air. Each nation has people who can bend and use the elements as they will — to cook, wash, fight, or flee. These people are called benders; every bender can only control one element.

That is, everyone except the Avatar, who can bend all elements according to their will. Therefore, they carry the ability and the grim responsibility of maintaining peace in the land. Every time an Avatar dies, a child from the next tribe is born with the Avatar's spirit and powers. That way, peace has reigned in the land for centuries.

Everything Changed When the Fire Nation Attacked

This is where our story begins or, rather, a hundred years after the Avatar vanished when the world needed him the most. In the first episode, we meet this legendary hero, destined to save them all. The one who is also just a 12-year-old orphan boy brought up and trained to fix the world from the moment of his inception.

Overwhelmed with the responsibilities placed on his tiny shoulders, Aang — the Avatar — ran away, only to get trapped in a block of ice for a hundred years.

The story begins when he is freed from the ice block by two siblings from the Water Tribe — Sokka and Katara. Thus begins an epic adventure, a tale of friendship, love, and loyalty tested.

The GAANG — as fans call the band — comprises of Aang and his fellow misfits. Oh, and then there's Appa, Aang's best friend, and a fluffy flying bison who I'd personally take a bullet for, honestly.

This group of misfits teams up together to free everyone from the reign of the tyrant Firelord — Ozai. (Zuko intro here)

Initially, we witness the classic hero trope unfold before our eyes. But it soon becomes clear that the story is much more than that of a boy-turned-hero who must accept his fate and save the world. If it is a coming of age story, then it is not just Aang who comes of age only to pick the hero's mantle.

Everyone in the troupe of misfits finds their selves and their redemption. They grow as people and saviors, and we grow up along with them.

ATLA discusses class inequality using the stories of benders and non-benders. It teaches how the need for vengeance may twist good hearts until they can no longer differentiate between right and wrong.

It reminds us that when the mighty wage war, the ordinary people suffer on every side of the border. And it features one of the best redemption arcs on children's tv.

If you need but one reason to watch the show, watch it for Iroh. Once a fearsome fire nation general, Iroh is Zuko's uncle and an essential character in the story. However, he is so much more than that.

He is the tea-sipping, belly-laughing tender parent everyone deserves in their lives. He is the gentle foil to Sozin's cruelty. He, more than anything, represents the show's spirit — empathy, wisdom, and forgiveness even in the face of atrocity.

Ready To Give It a Try?

Get ready to laugh, cry, relate, and be super invested in the lives of these fictional teenagers and their found families as they work to build a better world together.

If you find yourself looking for more Avatar content, you'll find plenty of comic books, a few novels, and even a follow-up show about the Avatar born after Aang, i.e., Korra.

Fans are split when it comes to their opinion on the adventures of Korra, so I will leave you to form your own opinion. Either way, ATLA works well as a standalone show.

If you, like thousands of other fans, choose to enjoy the sheer glory of those 61 episodes, know that you will leave feeling healed, heartened, and understood.

Because ATLA, whether you are 12, 22, or 34, watching it always feels like coming home — nostalgia-tinted glasses or not.

Our recommendations for other great options also on Netflix!