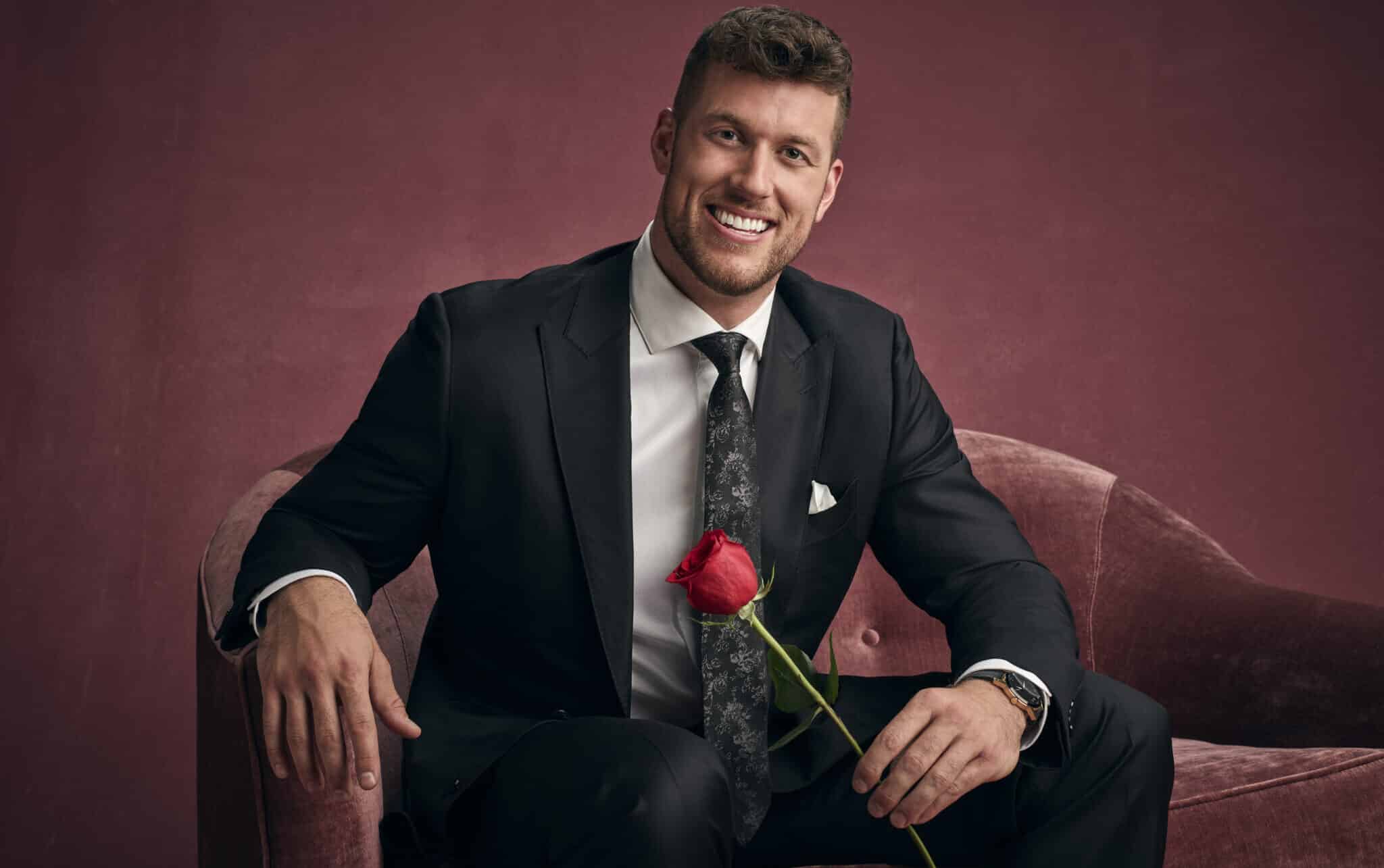 Clayton Echard has had Bachelor Nation – the cult-like fanbase of ABC’s hit show – reeling after Tuesday night’s episode when he sent home frontrunner Susie Evans in a blowout argument some fans have described as gaslighting and abusive. But this is not the first time the lead of The Bachelor has turned toxic.

Past Bachelors Peter Weber, Arie Luyendyk Jr., Colton Underwood, and Juan Pablo Galavis stand at the forefront of problematic leads, representing all that is wrong with the franchise which has struggled to find its footing in the wake of host Chris Harrison’s racially fueled departure last year. Concerns of diversity, shifting norms in marriage, and an oversaturation of dating shows have put pressure on the show to stay relevant and compelling.

Clayton is a product of the network’s desperation. He is a pliable lead who is perfect fodder for the undue influence of producers more interested in ratings than romance. The Bachelor succeeds when its leads fail, but how long will that formula last?

The Bachelor follows one man as he dates thirty women, all leading to an engagement in the season finale. The lead is almost always familiar to Bachelor Nation, with the network choosing from top contenders in the previous season of The Bachelorette. Of the past ten seasons of The Bachelor, only one lead has not appeared on the companion series. Clayton was an unlikely selection as he was sent home midway through Michelle Young’s season. It was also a historic pick because EP Mike Fleiss announced it before Michelle’s season premiered (a reveal typically saved until the season finale).

With this early announcement, fans waited for the moment when the former football pro would dazzle audiences, but it never happened. While he wasn’t outwardly problematic, he didn’t do anything special either, and Michelle sent him packing after their one-on-one date. Ambivalence for Clayton turned to trolling when fans fell for other contestants, particularly fourth-place finisher Rodney, who Clayton even admitted would have been a better choice. During Michelle’s After the Final Rose, Clayton was forced to read mean tweets about himself, a departure from other finales where the lead would meet some of his contestants.

As of Tuesday night, Clayton was down to his final three women: aspiring pilot Rachel, ICU nurse Gabby, and wedding videographer Susie. During this episode, each contestant would have a one-on-one date with the lead that could end in the Fantasy Suites, an overnight date in which the cameras would be turned off.

A big no-no on The Bachelor is telling multiple women you love them, however, the women are expected to confess their love for the lead if they wish to remain in the competition. Clayton broke the unspoken rule when he love-bombed all three women. With Rachel and Gabby, this admission came mere moments before offering them a room key to the Fantasy Suites, an icky if not predatory move that could come back to haunt him.

Susie voiced her concerns that if Clayton slept with the other women, it would be a dealbreaker for her. While some criticized Susie for not grasping the basic rules of the game show – after all, Fantasy Suites are not new to the franchise – most have come to her defense when Clayton unleashed a barrage of child-like anger on Susie, before abruptly sending her home.

Fans have criticized the misogyny of Juan Pablo or the stalking of Colton that led his final pick, Cassie, to file a restraining order. The wishy-washy behavior of hapless lead Peter was also a source of scandal when he proposed to Hannah Ann, then took it back, choosing to pursue a relationship with Madison, his runner-up, before breaking it off with her to date fifth place Kelly and former Bachelorette lead Hannah Brown.

No one has received more vitriol than Arie. Arie rescinded his engagement to Becca to pursue his runner-up in a breakup that was filmed and screened “unedited” for Bachelor Nation. The too-long and uncomfortable breakup was such a ratings success for ABC that they added an additional reunion episode the following day. What it showcased more than the character of toxic lead Arie was ABC’s obsession with capitalizing on private moments that in any other context wouldn’t have been filmed (the season had already wrapped shooting).

For years the show’s early episodes showcased the drama while the later episodes focused on love, but by casting these toxic male leads, ABC has all but guaranteed that late-season drama will overshadow the petty fights of cocktail parties and group dates. As much as Clayton is his own fallible person, his left-field selection as the lead only goes to prove that ABC saw something in him we didn’t: a belief that he would be pliable to their whims, the perfect fall guy for a show that succeeds in chaos, fueled by heartache and desperate to remain relevant twenty years later.