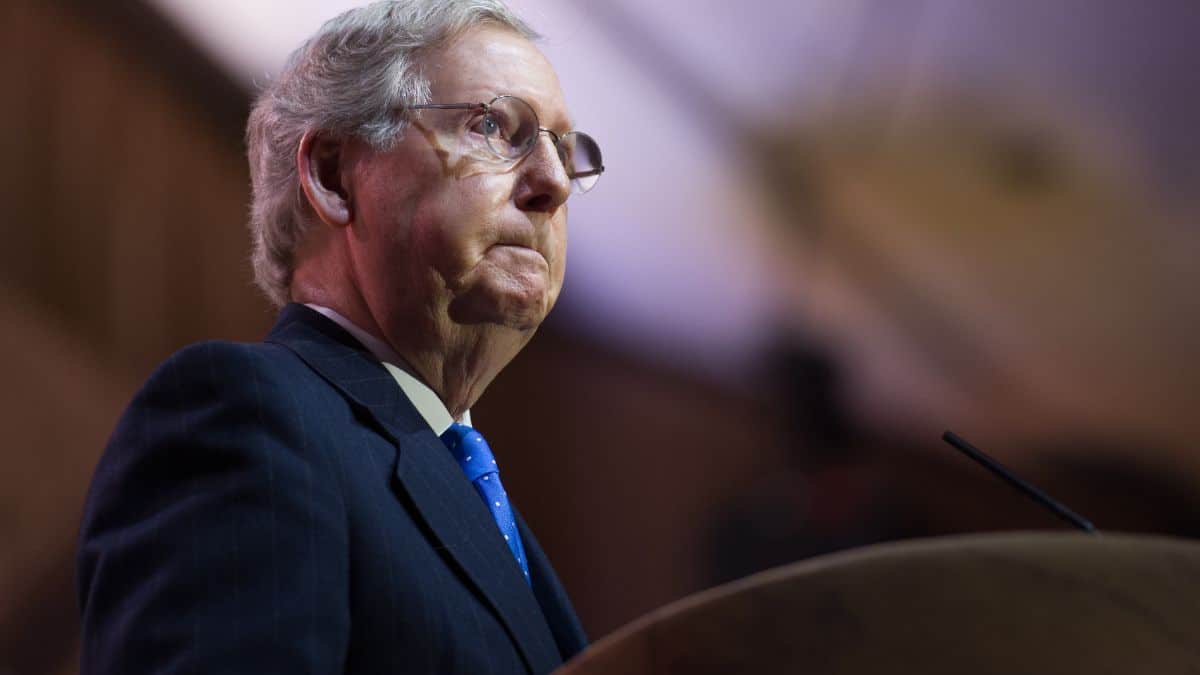 Democrats and Republicans have historically been divided on the subject of abortion and how abortion policies should be handled in the United States. Those divisions, however, do not solely exist between the two parties. Things have been heating up since the overturning of Roe v. Wade, and Republicans are finding their gazes turning inward instead of across the aisle as November 8th draws nearer.

It's the States' Problem Now

According to a survey conducted by MarketWatch, more than 50% of Republicans think that each state should create its own policy on abortion. This statistic includes 55% of moderate Republicans and 69% of conservative Republicans. Only 34% of moderate Democrats and 17% of liberal Democrats feel the same way.

According to the Guttmacher Institute, after Roe v. Wade was overturned, 44 states passed laws to prohibit some abortions after a certain point in pregnancy. When it comes to the individuals in the country, 56% of Americans want a single national policy, while 43% prefer policies to be unique to each state.

A survey conducted by Chris Karpowitz and Jeremy C. Pope for the 2022 American Family Survey found that “Americans who favor legal abortion in most or all cases tend to prefer a single national policy, while those who prefer that abortion remain illegal in most circumstances favor state-based policymaking.”

A crosssection of 3,000 Americans were polled – spanning all genders, races, ages, and education levels were polled.

“Greater effort to both understand and communicate the complexity of Americans’ abortion beliefs could bear fruit for politicians seeking a new equilibrium on these issues,” the authors concluded.

Abortion issues are expected to be front and center in many people's minds when it comes time to vote this November. Republican Senator Lindsey Graham from South Carolina has already introduced a national abortion ban bill. His bill would prohibit any abortion procedure after 15 weeks of pregnancy, with few exceptions. The bill is decidedly less strict compared to many of the state abortion bans already in place.

Graham said that the goal of the bill is to unite the Republican party ahead of midterm elections. Others claim that it will be the push the Democrats need to draw more abortion rights voters to the polls in November. Although the GOP has long taken a stance against abortion, the Republican party is allegedly “reeling and unsure of its next steps,” following the Dobbs ruling. Republicans across the country are reportedly trying to lessen the damage that the ruling inflicted on their chances of retaking Congress in November.

Lindsey's bill is strongly opposed by Democrats and the White House. A few Republicans also decided to vote against the bill. And because Democrats hold a majority of the seats in the House, the bill is unlikely to become law.

GOP candidates have been reportedly backtracking on abortion ever since the Dobbs decision in order to salvage their campaigns.

Arizona Senate candidate Blake Masters scrubbed the portion of his campaign website that talks about “tough abortion restrictions.” This past June, Senate Minority Leader Mitch McConnell seemed to downplay the likelihood of a national abortion ban, saying that he “does not foresee Congress, even under GOP control, passing a national abortion ban.”

A WPA Intelligence poll found that 51% of battleground state voters say Republicans are more extreme on abortion. The results also indicated that 41% of likely voters are now more likely to vote Democrat in the wake of the Dobbs decision. Only 24% said it made them more likely to stand with Republicans. 54% of respondents surveyed identified as “Pro-Choice,” while 39% identified as “Pro-Life.”

The findings of this survey are consistent with another recent study from OnMessage, Inc. The OnMessage poll suggests that “Pro-Choice” voters outnumbered “Pro-Life” voters by a similar margin of 17 percentage points.

Despite Graham's attempts to use his bill to rally Republicans ahead of midterm elections, many party members distanced themselves from the proposal as soon as it was announced. “Most of the members of my conference prefer that this be dealt with at the state level,” McConnell told reporters Tuesday.

In the past, Graham introduced a bill to ban abortions at 20 weeks. Since Graham was elected Senator of South Carolina in 2020, he has introduced this particular bill five times. In defense of his bill, Graham claimed that there is “significant scientific evidence that abortion at 20 weeks can cause pain on the fetus.”

“I am proud to once again introduce the Pain-Capable Unborn Child Protection Act,” Sen. Graham said. “There are only seven countries that allow wholesale abortions at the 20-week period, including China and North Korea. The United States should not be in that club.”

The previous proposal reportedly unified Republicans, but with midterms so close, candidates are far more concerned with protecting the integrity of their campaigns than rallying behind a bill that could ruin their chances of taking office.