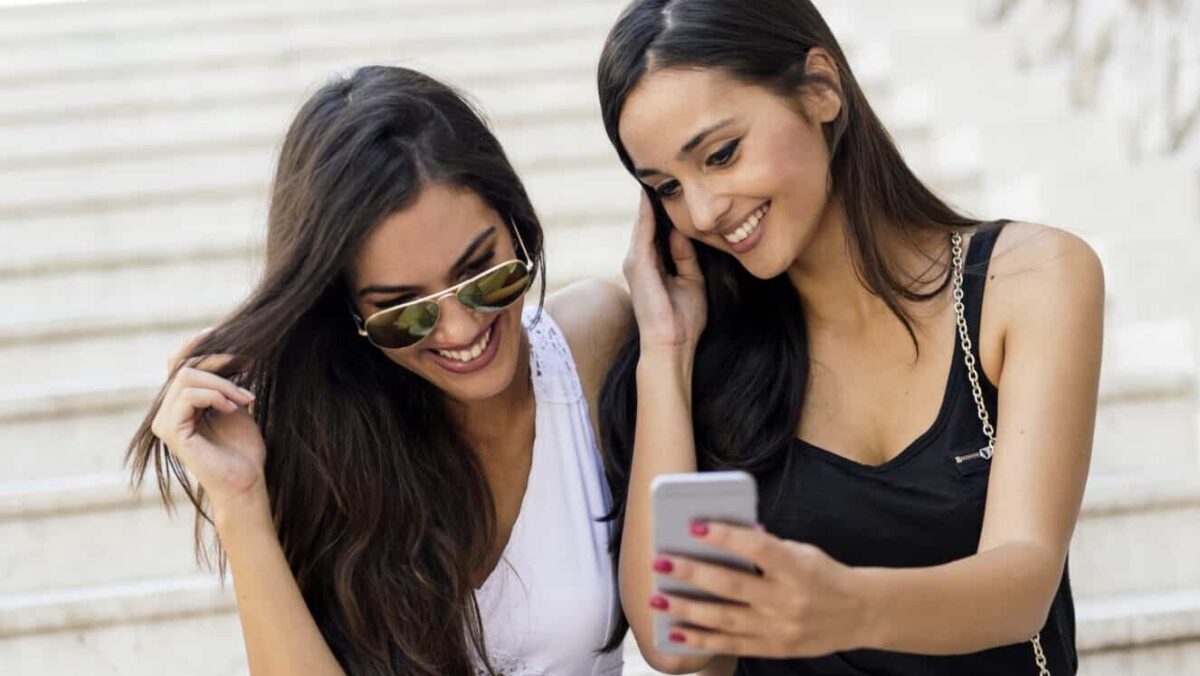 Redditor u/mjkn01 asked, “What is an addiction that the world has accepted as ok?” Over 27,000 people weighed in, and even more upvoted the nominations. So here are the top-voted addictions the internet's deemed the world is alright denying.

Redditor jrtts agreed and added, “I had to scroll down this far for this!? Another user, jikae, stated, “The fact it's so far down shows how much the general public is okay with it. Billie Eilish admitted she had been addicted since she was 11 or 12, and it seemed like barely anyone batted an eye.”

Vegetable-Walk-6393 answered, “Celebrities. I've never understood being obsessed with someone who is no different than you.” Redditor mmmbopdoombop added, “It is about all the ones people follow religiously. The Jenners have much more social media clout than Rhea Seehorn or Zooey Deschanel. There's some uncanny valley cr*p going on with these social media celebs.”

A Redditor posted, “Borrowing money and convincing oneself it'll be fine later.” Chelbaz stated, “I am still feeling the punchline on this joke, 15 years later and counting.”

Curious_Learning added, “Yes, habitually using credit cards.” However, Richard_TM said, “Healthy credit card use is actually the smarter financial decision. However, that depends on the type of credit card you have and if you make the payment in full monthly.

ABashfulTurnip said, “Work, I know some people that straight up can't imagine their life where they don't put aside everything for their job as their culture has told them they are only worth something while earning money. It can get unhealthy very fast.”

UnknownL_13 volunteered, “The need for social validation. I've seen it happen to so many people whose lives turn into the obsession of acting or looking perfect.”

They concluded, “Only to crave the attention of total strangers on social media. Like no, you don't need to post every two seconds to feel your worth, love.”

Light_Shifty_Z answered, “Consumerism. It's good to keep buying for the economy, so they promote it.” Redditor edlee98765 added, “Economics is like flying a helicopter. I don't know how to fly a helicopter.”

Redditor winged_badger stated, “We've normalized caffeine addiction to stay awake and look down on adults who say they had a nap. Seems backward!”

AfricanWarrior96 said, “Yes. Caffeine gave me heart palpitations when I was 22 because I would drink about eight tablespoons' worth of instant coffee a day. Luckily, I realized that I only liked coffee because of the smell and taste; I didn't NEED it if I had enough sleep the night before.”

Altruistic-Order-661 confessed, “I dealt with this a few years back, probably because I started getting some fine lines, and I thought expensive makeup and new clothes would make me feel better. Yeah, it didn't.”

They continued, ” It just added stress to my life and relationship because of money. So don't fall for this easy trap, ladies and gents. I know the pressure is immense, but it's okay and quite normal to age.”

Redditor blisterson admitted, “Yeah, this is one none of us want to talk about. You can kick smoking, alcohol, sugar, social media, and caffeine, but I'll be damned if any of us will get rid of our phones. It's the first thing I look at every day, and I can't leave home without it. And really, I don't need it, but I have to have it.”

BBQ_HaX0r said, “It's bad because it gives the veneer of being informed without actually being informed. You know the broad strokes and the players and who said/did what, but it's all presented in an entertaining way, so you keep on watching, and you're not honestly informed.”

Tyretitan answered, “Ambien, I work as a pharmacist, and it blows my mind that SO many prescribers write for it too often. It's got to be one of the most incorrectly prescribed medications out there. To stop taking it is a rough process. Weeks of little to no sleep until your body figures out how to sleep again.”

Babylil22 confessed, “I think a lot more people are addicted to alcohol than we care to admit.” Velghast stated, “I'm an alcoholic, and I'm struggling with it because it's so normalized. All of my work buddies just want to go out and drink after work around the weekends.”

Another user, ThatCharmsChick, agreed, “1000% this. I'm trying to kick my sugar addiction, and it's insane how many things it's just added to arbitrarily. I've seen other countries talking about our bread, as it's like cake to them. I have to buy sugar-free bread. I wish we could cut way back on it in our food production.”

WorldBelongsToUs acknowledged, “It's to the point where you're a weirdo if you're not on social media. I'm so glad I left Facebook and all that other cr*p years ago. Some consider Reddit social media, but I feel like you can detach your identity from it. Unlike Facebook.”