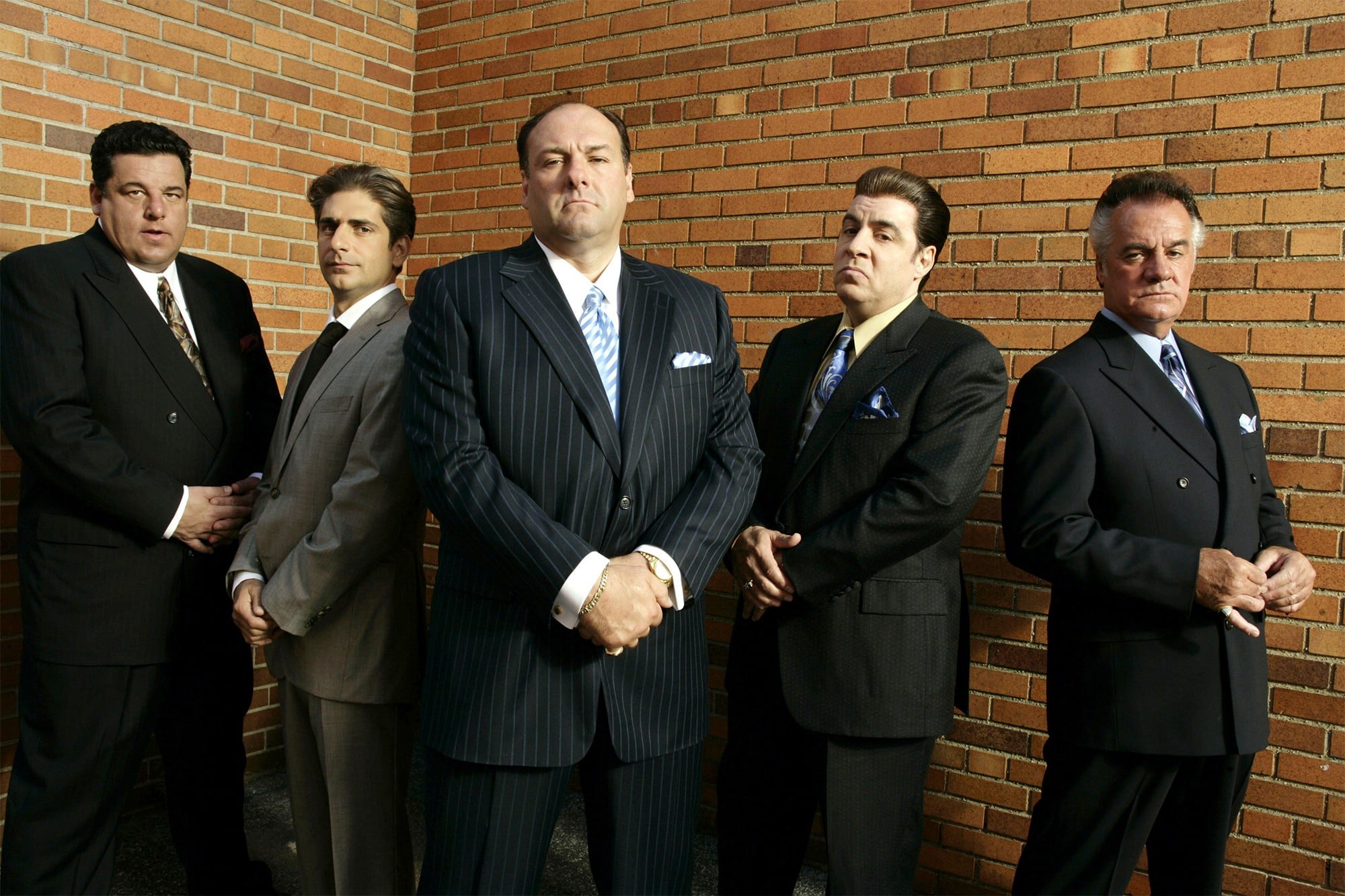 What actor or actress was the most perfectly cast role in film or television? There is no contesting that some people were destined for the superstar role they played. For example, Al Pacino as Michael Corleone fits the bill. Here are the top ten voted responses after someone polled Reddit.

“Agreed,” one user expressed, “There have been several Peter Parkers, a few Aunt Mays, a couple of Uncle Bens, and even two pairs of the Osbornes. But there is still only one JJJ.” Another person joked, “J.K. Simmons isn't cast as characters; characters are cast as J.K. Simmons.”

One person said, “Christoph Waltz as Hans Landa in Inglorious Basterds. It needed someone fluent in four languages and could fill a brilliant and evil role. That movie would not be the same without him.” While people discussed the opening scene, one person admitted, “My favorite opening scene in any movie, I think.”

3. Christopher Lloyd as Doc Brown in Back to the Future Franchise

One person said, “I can't imagine anyone else playing Doc Brown except Christopher Lloyd.” Another stated, “I know Christopher Lloyd is generally liked, but his career is underappreciated, especially across the eighties and nineties. Doc Brown, Uncle Fester, and Judge Doom were all iconic performances that would sit comfortably as the single highlight of a good actor's resume.”

4. Anthony Starr as Homelander in The Boys

“Whoever plays Homelander. That guy is so great as a villain. He makes me so nervous anytime he's on-screen with a character I like,” one user confessed. “Anthony Starr. Honestly one of the best actors I've seen in a decade. His facial expressions are next to none,” agreed another.

5. Sir Ian McKellen as Gandalf in Lord Of The Rings

“That whole trilogy was perfectly cast—every role. Even Liv Tyler, who I hate in everything because of her overly breathy and campy theater style in every movie she's ever been in, works in that movie,” said one person. However, many disagreed with that sentiment regarding Liv Tyler but agreed that Sir Ian McKellen was the only one who could pull off the perfect Gandolf.

6. Nick Offerman as Ron Swanson in Parks and Recreation

“Kathy Bates as Annie Wilkes in Misery, nobody else could touch that role,” expressed one user. Another admitted, “I can't think of any role in which she wasn't fantastic.” She did fantastic in American Horror Story.

8. Christina Ricci as Wednesday Addams in The Addams Family

“Christina Ricci as Wednesday Addams,” one user shared, “Every single person in both Addams Family movies is perfectly cast.” Another stated, “This is the one. She nailed the role and had great line delivery too. ‘I'll be the victim!', All your life.”

9. Charles Dance as Tywin Lannister in Game of Thrones

“Charles Dance as Tywin Lannister in Game of Thrones,” stated one user. Another argued, “99% of castings done in that show were magnificent.” “GoT had a lot of great actors, but I'm with you, Charles Dance killed Tywin, and anyone else in a scene didn't compare. With the possible exception of those scenes with young Aria at Harrenhall and a scene or two with Tyrion.”

10. James Gandolfini as Tony Soprano in The Sopranos

One Redditor said, “They couldn't have gone for a better casting. Gandolfini nailed the portrayal of Tony Soprano. And what a phenomenal show, oof Madonne!” Another confessed, “As an Italian-American, Gandolfini (and the whole crew, really) did a stunning job on The Sopranos.”

10 Movies That Were Way Better Than the Book

10 Surprising Things That Are a Huge Waste of Money