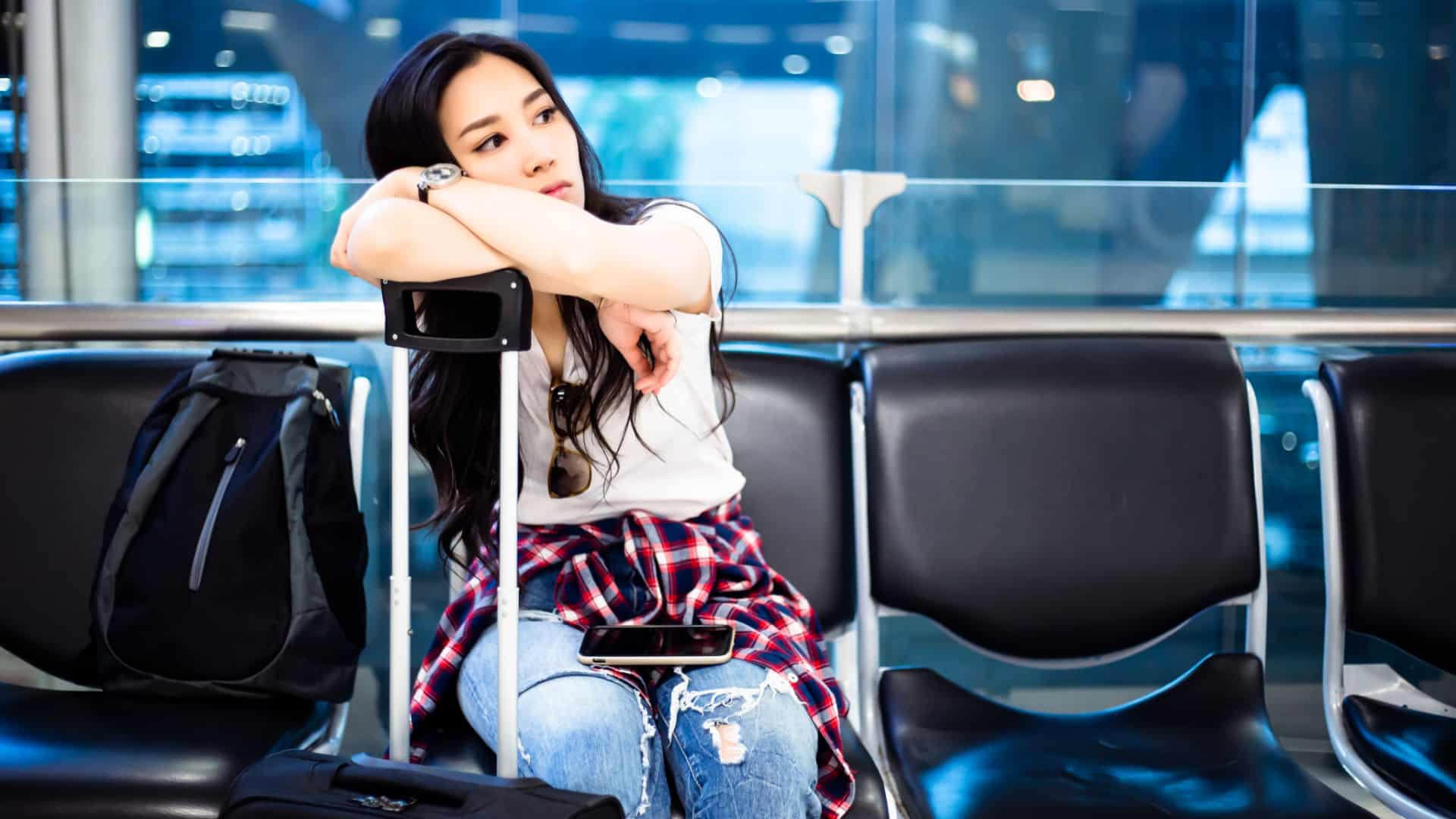 2022 will be remembered as a year of airport purgatory, with flight cancellation statistics soaring while airlines struggle to recalibrate back to pre-pandemic era traffic levels. Beneath the surface of disarray, there are many moving parts, and things are not always what they seem.

Reuter’s analysis of data from FlightAware, a flight statistic website, found that U.S. carriers alone canceled 128,943 flights from January to July of this year. This number is 11% higher than pre-pandemic levels. American Airlines Group canceled the most within this period, with 19,717 flights.

Southwest Airlines Co. followed closely behind with 17,38 canceled flights, while Delta Airlines recorded the least cancellations at about 10,000.

Flight delays have also greatly surpassed previous years. For example, the Bureau of Transportation Statistics (BTS) found, that of their airports reporting numbers, 684,540 flights have arrived late this year. For comparison, BTS stats show that pre-pandemic levels of 2018 saw fewer delayed flights than the first eight months of 2022, with 519,265 flights delayed.

You will be hard-pressed in an industry with many interdependent factors to find one culprit for 2022’s travel disruptions. Airlines for America, a trade group representing Delta Airlines, United Airlines, American Airlines, and others, blamed the Federal Aviation Administration’s (FAA) failure to hire adequate air traffic controllers to accommodate a post-pandemic travel uptick.

Bloomberg reports that United Airlines Holdings Inc. also pointed blame at the FAA and the nation’s air traffic control system for worsening issues befalling airports. A memo released in July stated that over half of their delay time and 75% of cancellations in preceding months were due to FAA traffic management.

The FAA agreed they are facing some staffing issues but are not the only group responsible. The FAA plans to hire at least 1,000 new air controllers to cover the deficit this year.

BTS collects data on the causes of flight delays, and their information suggests that the FAA is only a small contributor to the mayhem. From January-June 2022, 4.97% of flight delays were caused by the National Aviation System (NAS), a facet of the FAA, while 7.98% of delayed flights were due to air carrier delays.

Of the percentage attributed to the NAS, 51.5% of delays were due to weather, while 35.9% were due to excessive volume of flights.

Recent Travel Surge Only One Piece of the Puzzle

Travel expert and blogger Jessica James of Past Lane Travels says an increase in consumers’ choosing to travel is only part of the story.

“More people are indeed taking to the air, and that is magnifying the shortage of pilots and flight attendants who were forced out or resigned due to vaccine mandates. Those requirements also affected ground crews, air traffic control, and overall flight support. When one position is left open, the entire system collapses,” says James.

“As a travel blogger, I’ve talked to many people in the industry who don’t believe the problems will get solved anytime soon unless the economy continues to decline and airline prices continue to rise – a combination that will decrease demand. The stories of long delays, cancellations, and rude passengers may also help decrease the public’s desire to fly.”

The Wall Street Journal (WSJ) reports that a massive culprit for national airspace jams this year has been Florida. All major airlines serve the Sunshine State, and many have over a third of their flights funneled through its airspace.

Within the first six months of 2022, almost all of the major airports in Florida experienced more delays than the national average, according to WSJ’s analysis of FlightAware data. The FAA ascribed 1.6 million delay minutes to ground stops near Jacksonville in the first half of 2022, over four times the amount in the comparable period of 2019.

Reasons for the trend of dysfunction in Florida airspace are multifaceted but drastically impact flight schedules for the rest of the country. Military exercises over the Gulf of Mexico and military aviation drills impede airspace and require air traffic controllers to redirect flights.

FAA data suggests they lacked the staffing in 2022 for this array of problems. In June, FAA reported that the Jacksonville site had the largest delay time attributed to staffing issues in the country. To combat the lack of staffing, the FAA allegedly hired 30 air traffic controllers for Jacksonville earlier this year.

In response to this year’s aviation difficulties, airlines are working to put their best foot forward for consumer retention and public image. When asked about the masses of canceled and delayed flights this year in the airline industry, a Southwest Airlines correspondent focused solely on what they’re doing right.

“This summer, the Southwest Team has been focused on delivering a reliable product for our Customers, with cancellations representing less than 1% of flights scheduled in May and June of 2022, which equates to a flight completion factor of more than 99%,” said the Southwest correspondent. “Additionally, Southwest recently posted news about our hiring milestone – which lends additional operational performance support to our Customers and Employees.”

2022’s increase in air travel brought tremendous strain on air carriers and air traffic control systems. The inability to manage a sudden boom in passenger volume was handled inefficiently and, at times, impulsively. Blame for this dysfunction is widespread and not attributable to one single entity. With FAA plans to increase air traffic controllers and airline adaptations, the industry is bound to catch up, but there is no telling when.

No Beer for You! Beer Shortage Looms Across Country