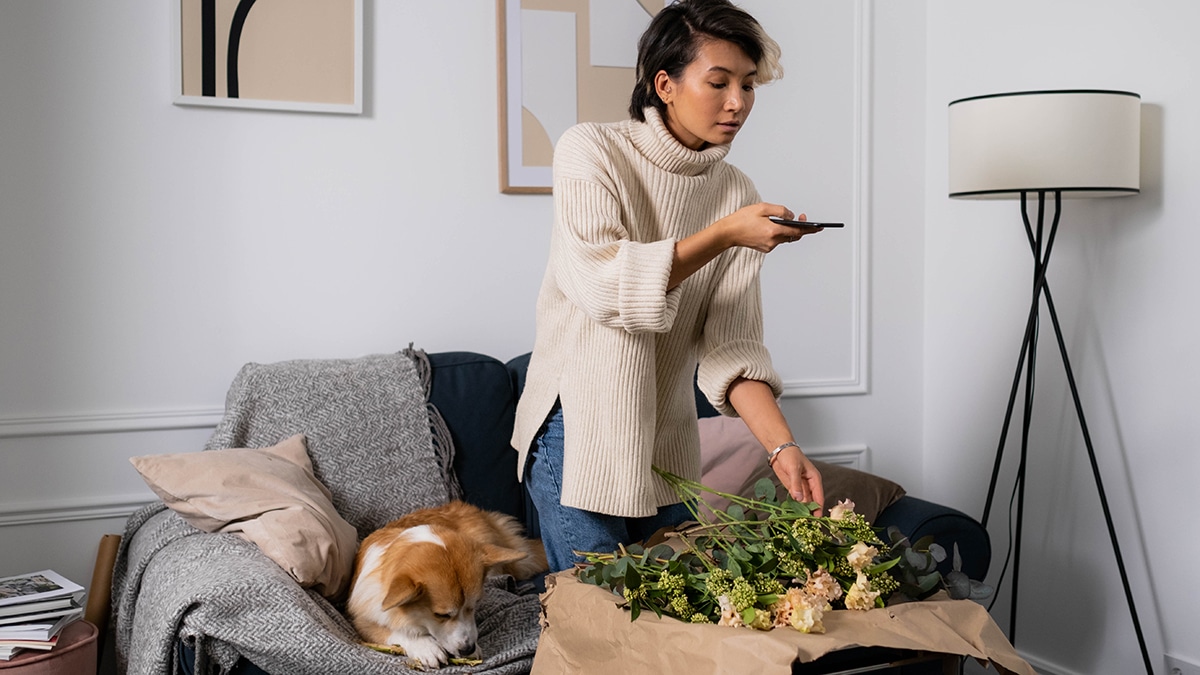 Users of Instagram have recently noticed a shift in the feed. Full-screen video and reel recommendations have flooded their feeds—identical to the appearance of a TikTok, which seems to be an unwelcome development for some Instagram fans.

Originally, Instagram was intended to showcase photographs that were created as works of instantaneous art. The app's main feature was a photo editor. Then Instagram became a place to share everyday moments like breakfast in bed, selfies, sunsets, and even pictures of pets.

However, it appears things are now taking a new direction.

Influencers like Kim Kardashian, and Kylie Jenner, have spoken out in favor of the campaign—”Make Instagram Instagram again.” Tati Bruening started the petition which has become one of the most popular on Change.org.

In response to the campaign, Instagram head Adam Mosseri made a Twitter video in which he hinted that the app would undergo further unavoidable changes in the near future. “I do believe that more and more of Instagram is going to become video over time,” he says. “We're also going to need to evolve. Because the world is changing quickly, and we're going to change along with it.”

Consumers on the video-loving side of the divide may find solace in Mosseeri's position. They use reels as their primary source of content creation and cross-promote their businesses and personal brands on Instagram by using videos created on other platforms. Elena Duque has been a prominent Instagram beauty influencer for over five years. She commented on her preference concerning this matter. “I am in the minority of absolutely loving the shift to videos,” she says.

When Duque first launched her Instagram page, she reportedly gravitated more toward stories and IGTV as they were the only means to post videos. She claims that despite her appreciation of beautiful photographs, she doesn't believe a static post will adequately convey her message or have the same impact.

“In July of 2021,” Duque says, “I decided to take the plunge and start a TikTok page, and that was the best decision I ever made.” Duque has been able to grow her community to almost 120k followers since then, and she's been able to cross-promote between platforms to grow and build her brand. “I post photos on Instagram very rarely now,” Duque says. “Instead, I recycle my TikTok videos into Instagram reels, which means less work for me.”

Tim Santens, the owner of Tales From The Collection, agrees that short-form vertical videos have been the best way that he has found to promote his brand, which focuses on autographs and fan mail.

According to him, while IG's emphasis on photos works very well for sharing autographs, it doesn't have the explanatory power that a video does. “I don't want to just show what autographs look like,” he says. “I want to show my fans how to get original signatures, how to get in touch with celebrities, and avoid all the pitfalls of the hobby.”

For him, photos simply can't do that in the same way videos can. Santens creates content with TikTok in mind, then adapts it for Instagram. If the new feature stays, he'll be better able to make videos right on Instagram, which he thinks is a great way to connect with his audience.

Instagram's transition to a video platform should be seen positively by businesses. According to marketing professionals, video content is the future of marketing. “You can either accept these changes or not, but if you run a business, being adaptable will be to your benefit,” says Nick Shackelford, managing partner of Structured Agency. “You can learn new skills and attract more customers by keeping up with the latest trends.”

Making videos requires extra work. Not everyone enjoys it, which is okay.

Instagram's days as a photo-sharing platform are officially over, but clearly some photo enthusiasts long for the simpler times before things became more complicated. If you're one of the people that like the old Instagram, you can share photos on other platforms. Here are some of the popular alternatives to explore, if you'd also like to get away from how crowded Instagram has become.

You can publish images, videos, and GIFs on Tumblr, much like Instagram. Like Twitter, Tumblr makes use of threads. Furthermore, users often use hashtags. You make your posts searchable by using them, which adds to the appeal of using this platform. If you're a fan of memes, you can also make real memes with this app, making it your go-to source for the best meme collections.

Consider switching to Retrica if you're seeking a photo-editing app with an aesthetic appeal on par with Instagram but with better filter quality. It has many excellent-grade filters. After you've been there a few times, it's simple to understand how it operates.

Pinterest might be a good choice for you if you have a niche. And it's not just for wedding planners. Users can share images. Instead of grouping images by people, you group them by subjects and interests. Similar to Facebook or Instagram, users engage in social interaction by following one another and liking and commenting on photographs. You can store others' photographs on your boards and send folks with similar interests private messages. Pinterest is like a virtual pinboard or bulletin board with bookmarking and organization features.

Glass focuses on viewing and sharing photos. If you love simplicity, the interface of this app will appeal to you with its tidy timeline. iPhone and iPad users can access this subscription-only app without filters and likes. Both algorithms and advertisements are absent. Glass is undoubtedly for you if you value authenticity and real community engagement.

For users of iOS and Android, it is a website for sharing photos. Photos can be shared and explored globally. You can enter picture competitions, discover new genres, license your work, and earn money. This is a suitable place if you love photography.