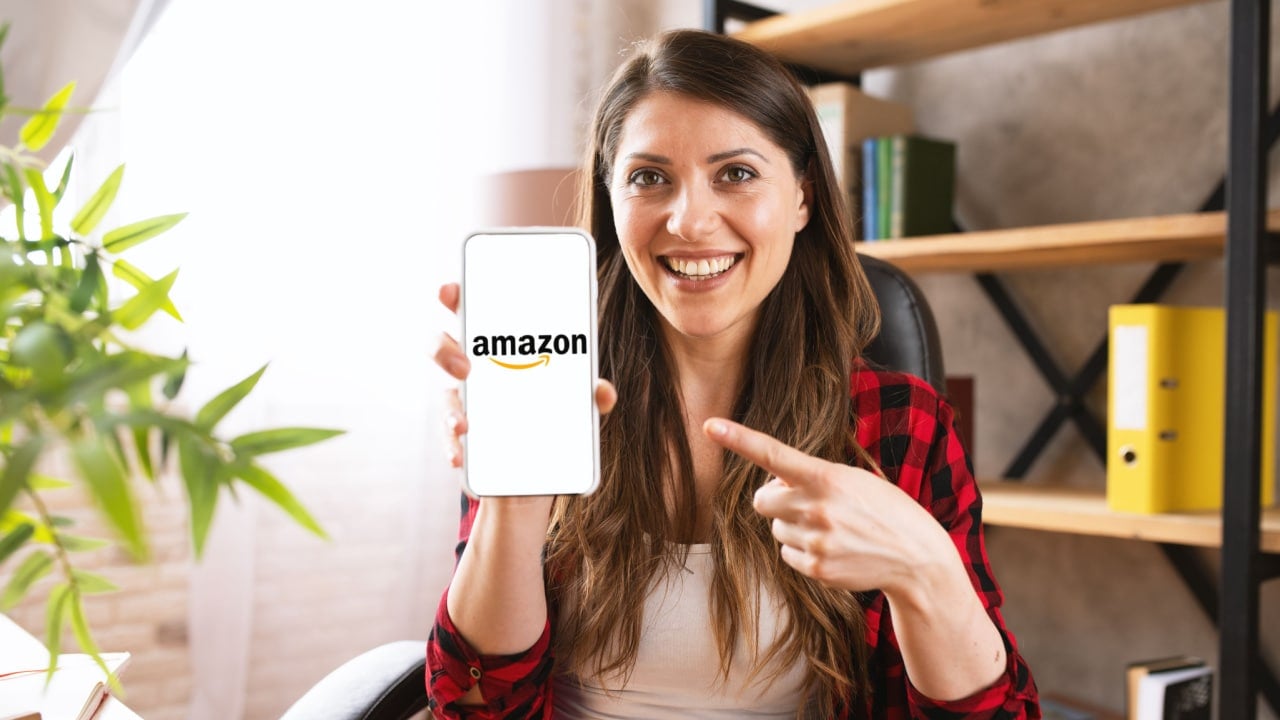 In 2022 Amazon will hold two Prime Day sales events in the same year for the first time. The Prime Early Access Sale, a new two-day event, will be your next chance to save money on items including electronics, apparel, footwear, home essentials, and even early holiday gifts.

Amazon Prime Early Access will launch on October 11th and 12th. Think of it as a second round of Prime Days, especially if you missed the last one on July 12th and 13th.

What Deals Can We Expect?

Look out for Amazon to start off early by lowering the pricing of some of its own devices, similar to what it did with Prime Day earlier this year. Keep a watch out for price drops on Echo speakers, Fire TV devices, Kindle Fires, and Eero routers since previous Prime Day sales frequently feature discounts on these items.

But look for a lot more items on sale than just Amazon devices. For Prime Day, the online retailer offers discounts on furniture, apparel, shoes, books, appliances, and beauty products.

Additionally, there's a high chance you'll be able to get headphones, laptops, TVs, gaming gear, SSDs, robot vacuums, and more for astronomically low prices since we anticipate that many of the original Prime Day discounts will return for this October event.

How To Find Deals on Amazon Early Access Days?

Even though some early discounts are already available, you should bookmark the Amazon Deals Page because it should have a list of every item that will be part of the sale. On the big day, come back frequently since deals from the Prime Early Access Sale will probably sell out quickly, and more offers will likely be added as the sale event progresses.

Go into this fall sale knowing exactly what you want to buy. Remove the urge to impulse buy things you don't need by making a list beforehand.

On October 11 and 12, Amazon's site will be a major source of diversion. It will be easy to become distracted by offers that are most likely not worth your time or money. If you're doing some early holiday shopping, prepare a list of the items you hope to purchase at a bargain for yourself and others to avoid falling into that trap.

You have two options for gathering your wants online: either use Amazon's wish list tool or list everything manually on a sticky note.

The wish list function on Amazon is one of our favorites because it alerts you if an item's price falls after you put it on your list. The wish list effectively becomes your one-stop shop for Prime Day since it contains all the things you want to buy and displays the discounts you can receive on them throughout the two-day sale.

Amazon Is Not Alone in Offering Pre-black Friday Promotions

Target, Overstock, and Walmart recently announced their promotions before the holiday spending season.

This year, Target is running its Deal Days promotion from October 6â€“8, as opposed to October 10â€“12 last year. The Minneapolis-based store has revealed intentions to hire 100,000 seasonal workers to prepare for the holiday shopping season.

Walmart has yet to announce if it will have a deals day event similar to Target and Amazon. Instead, they recently revealed intentions to extend its window for returning holiday sales items. This year, theyâ€™ll accept returns on any item purchased after Oct. 1st, all the way until Jan. 31, 2023.

Additional Savings at Amazon Year Round

Another way to save on Amazon Early Access Days, or any day, is to know how to find Amazon deals. The retailer offers many discounts and codes if you know where to look for them.

For example, did you know that Amazon has a coupon page?

Amazon's Lightning Deals is another place to find deals any day. You can filter your view so that you only see Lightning Deals using the panel on the left side of the page.

With retailers creating sales events before Black Friday, now may be the time to buy your holiday gifts and anything else you have been putting off buying. If the deals aren't as good as you hope, you can pass on them and buy during Black Friday or Cyber Monday.

This post was produced by ChaChingQueen and syndicated by Wealth of Geeks.

Thousands of Airbnb Hosts Are Now Back in the Classroom.