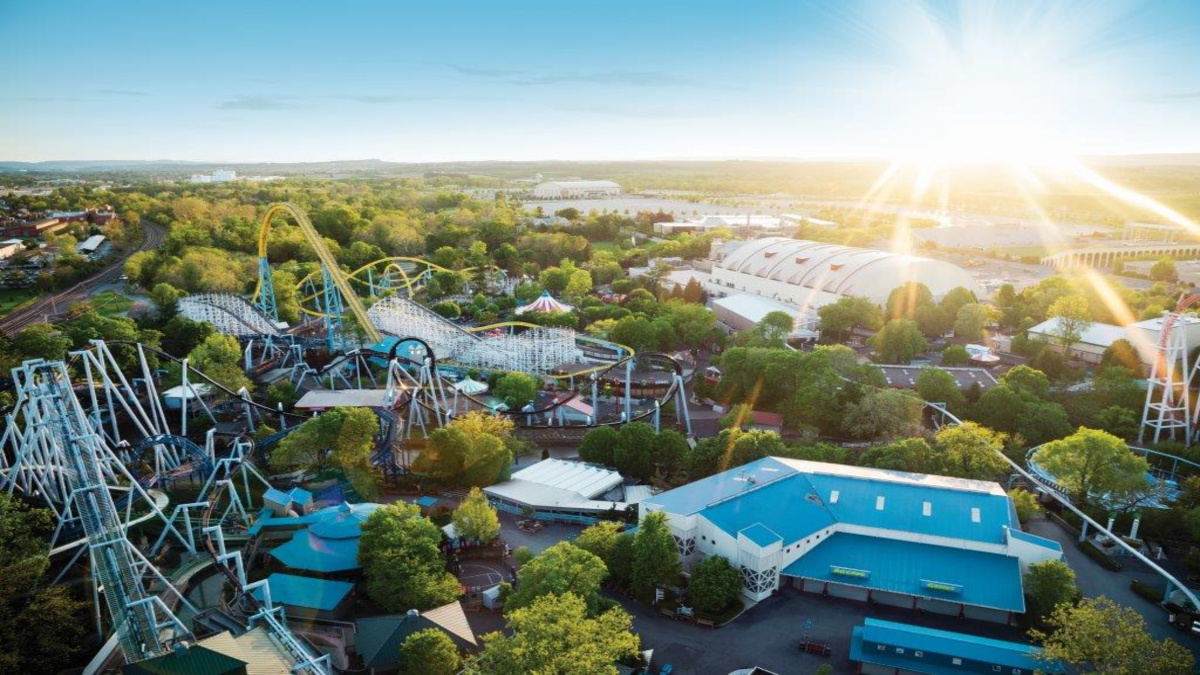 So what makes a theme park successful in 2022? Is it all about characters, technology, or the status symbol of “the” American vacation? We asked passionate theme park fans why they loved their favorite “smaller” parks and why they keep returning to them each year.

Intellectual Property and the American Dream

Intellectual property, or IP for short, is a term used for creations of the mind, such as literary or artistic works. Corporations like NBC Universal and the Walt Disney Company own many beloved IPs such as the Jurassic Park franchise and iconic characters like Mickey Mouse. The draw of these theme parks is often tied to IPs and to the American “dream” of vacationing in Florida or California.

In recent years, however, many average American families have been priced out of visits to Disney and Universal’s theme parks. Rising ticket costs are a significant factor, but it is not the only one. In addition, company involvement, or in some cases non-involvement, in the hot political issues of the day has caused many families to look elsewhere for their typical vacation plans.

Nostalgia Is a Driving Factor for Smaller Theme Parks

After speaking to several passionate amusement park fans, there seemed to be a common theme among the crowd: nostalgia. Many fans we spoke to grew up visiting the theme parks near their hometowns and have continued that tradition with their own families.

Jenn Greene, a 43-year-old mom of 2 and Hersheypark season pass holder for the last four years, said, “Since May 30, 1906, Hersheypark has been entertaining visitors. I have been visiting this park since 1983 as it’s only an hour from where I grew up. My first upside-down roller coaster was the Super Dooper Looper which still stands today. After that one loop, my love of theme parks and thrills began.”

She attributes Hersheypark’s longevity to its ability to grow and change with the times.

Cost and Travel Time Are Other Considerations

Smaller amusement parks are also typically easier to travel to and can cost significantly less than major theme parks.

“Living in Owensboro, Kentucky, it’s only about 40 minutes from my driveway to the parking lot at Holiday World & Splashin’ Safari in Santa Claus, Indiana. During summer, my kids and I like to spend our Fridays at Holiday World, taking advantage of lower crowds and just good, fun family time,” says 40-year-old mom of 2 Andrea Shelton. She is currently an annual pass holder at Holiday World and has been visiting for over 35 years.

Andrea believes Holiday World’s endurance over the years is due to its ability to stay true to what the park does well. “It’s known for free parking, soft drinks, and sunscreen. Those free soft drink stations are such a game-changer – especially during the summer when it feels like you are on the surface of the sun,” declared Shelton.

Determination To Survive and Thrive Through the Years

Another theme park that offers freebies like Holiday World is Knoebels Amusement Resort in Elysburg, Pennsylvania. It prides itself on being the largest free amusement park in the United States. Knoebels offers free admission, parking, entertainment, and picnic facilities.

So how do they successfully operate? First, their pay-per-attraction system allows families to pay for what they want to ride and nothing more. Additionally, the on-site dining options and arcades, mini-golf, and carnival-like games require extra purchases.

Perhaps most impressively, Knoebels has survived being closed through World War II, two tropical storms, and flooding through its park in early 2006. Passionate locals who care about the park’s history and what it means to the community have kept Knoebels successful through the years.

Other Pennsylvania theme parks with similar stories are Idlewild in Laurel Highlands and Dutch Wonderland in Lancaster. Monica Fish regularly visited Idlewild growing up and took her children when they were younger. She shares, “Over the decades, they’ve added attractions and even a waterpark while keeping ticket prices affordable for families.”

“Season passes cost the same as a one-day ticket to Disney World, and single admission starts at $45 on their site,” Fish tells us.

Mom of two Rachel Barry loves Dutch Wonderland because “as a parent, I have seen how larger theme parks can be overwhelming for young kids, especially if they do not have rides they can go on. Dutch Wonderland has been able to adapt to the times and still provide a level of entertainment/service that people have come to know and love.”

Finally, while most would attribute the success of Dollywood to Dolly Parton’s financial contributions, it is also the friendliness of its hosts (the name for Dollywood employees) and the theme park’s location. Stephanie Brown is a mother of 3 and a current season pass holder at Dollywood.

“Dollywood not only has rides for all but it is also located in the beautiful Smoky Mountains. You can’t get much better than that as a location,” Brown states. “The staff are all so friendly and willing to help the guests with anything.”

Like other parks in this article, Dollywood’s ability to capture public attention is due to goodwill from its staff and guest experience. It also doesn’t hurt that Dolly Parton has endeared the American public with her generous contributions to local and national efforts in education and healthcare.

Succesful theme parks continue to play to their strengths, know their audience, and take advantage of positivity in the court of public opinion.