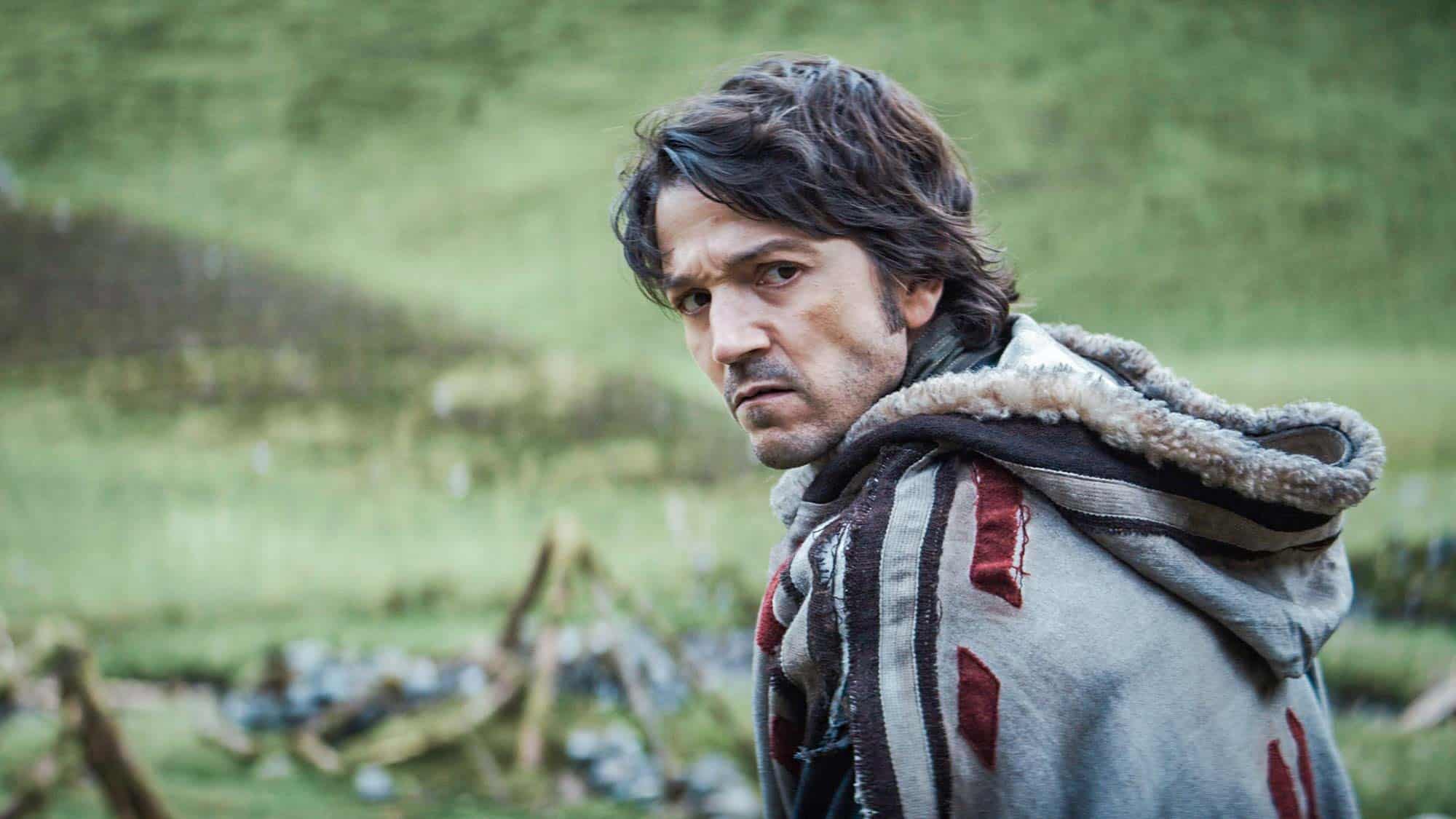 Warning: Spoilers for Andor Episode 5 Ahead

We start on Syril Karn with his mother, who is clearly part of why he is such a horrible person. She is treating him like he needs to be perfect, going so far as to say that she wished she had seen him more when he was doing well at work, before he was fired, because she would have a memory to sustain her. Their conversation ends with her saying that she will be calling in a family favor for him, and he should be grateful about it.

Meanwhile, Andor is still having a hard time gaining the trust of some of the rebels, particularly Skeen. They talk about what they are doing there, and Skeen admits he is out to get revenge. Andor says he is just there because he was told he could help, to which Skeen throws in a dig “but you won’t tell us by who.” Nemik explains to Andor why he liked older tools so much. They are not the Imperial’s technology, which can be tracked and altered by them. He explains that people now rely too heavily on it, and when they learn to use the older tools, it feels like freedom.

Taramyn Barcona is working with the Rebels to prepare for their attack on the Imperial base. Viewers get to spend a lot of time with him as he plays both sides of the fence. Not only is helping the Rebels get ready to attack, and teaching them what they need to know, he is all but doing the same with the Imperials. Unknowingly they are helping to prepare for the Rebels arrival, when they think they are simply doing what their superior instructs – for the good of the Empire.

Andor (aka “Clem”) is getting extremely involved in the decision process. The Rebels aren’t fully prepared when it comes to stealing the ship to leave after their heist, which he realizes as they ask him questions about calculating the weight. This is where he puts his foot down that he will be the one flying the ship, which Vel reluctantly agrees to. Also, while practicing their march, he points out that one of them is left handed. This means they should alter the formation that they are walking in because you never want your weapon on the outside. Again, they reluctantly agree to do it his way.

Skeen’s suspicions of “Clem” continue to grow to the point where he searches his things, which of course, Andor does not take kindly to. He takes the Sky Kyber crystal from hiding in his boot, and puts it around his neck. It doesn’t take long before Skeen sees it and rips it from his neck, holding it up for all to see. This is very weird to him that he has the stone – why take a treasure to a robbery?

This leads to Andor actually giving quite a rousing and inspirational speech. With Skeen ready to kill him because he doesn’t trust him, Andor says that he is there because he is being paid. He claims that is the only reason he is there, and the team looks to Vel, who admits the deal was to take Clem or call the whole thing off. Seeing as this is the day before the attack, tensions are running high anyways, and nerves are kicking in. This is what Andor goes on to say, that if he wasn’t there, and it wasn’t his loyalty that they were questioning, it would be something else leading the Rebels down the path of losing their nerve.

Vel insists they continue on and make camp, and that they can chew on the reveal of Clem being paid there. With Tie Fighters flying overhead, things are not safe. Once they get to camp, Skeen opens up to Clem about why he joined the Rebellion. He claims he always hated the Empire but when his father was wronged by them, he filled his pockets with stones and jumped in the water, killing himself. Skeen says he doesn’t know what is worse than hate, but that is how he feels about the Empire. He says that him opening up is the closest to an apology that Clem will get. Vel adds that Clem is in charge now, and they all need to deal with it.

Meanwhile, we see Luthen Rael monitoring the radio, clearly also concerned about the attack the next day. He is nervous, especially because there is nothing else he can do at this point. The ball is in their court.

Viewers see Syril looking at the photo of Andor that he has, and it almost feels like he is going to send it out to whoever he can in hopes of catching him. That or perhaps the fact that he escaped him is still haunting him. Either way, this can’t be good with the time to the attack ticking down.

While this episode of Andor is mostly a setup for the attack to hit, it also gives a lot of background on the characters involved. We get to know them on a deeper level, which is something that this show does quite well. It spends time with them to help viewers connect with them. Next week is sure to be an action-packed episode, so it is nice that this one is more subtle, setting things up slowly.

Andor is currently streaming on Disney+

Protecting Yourself When Selling or Buying on Facebook Marketplace

DC’s Stargirl 3×5 Is a Slow Burn, but Sets up for Something Epic