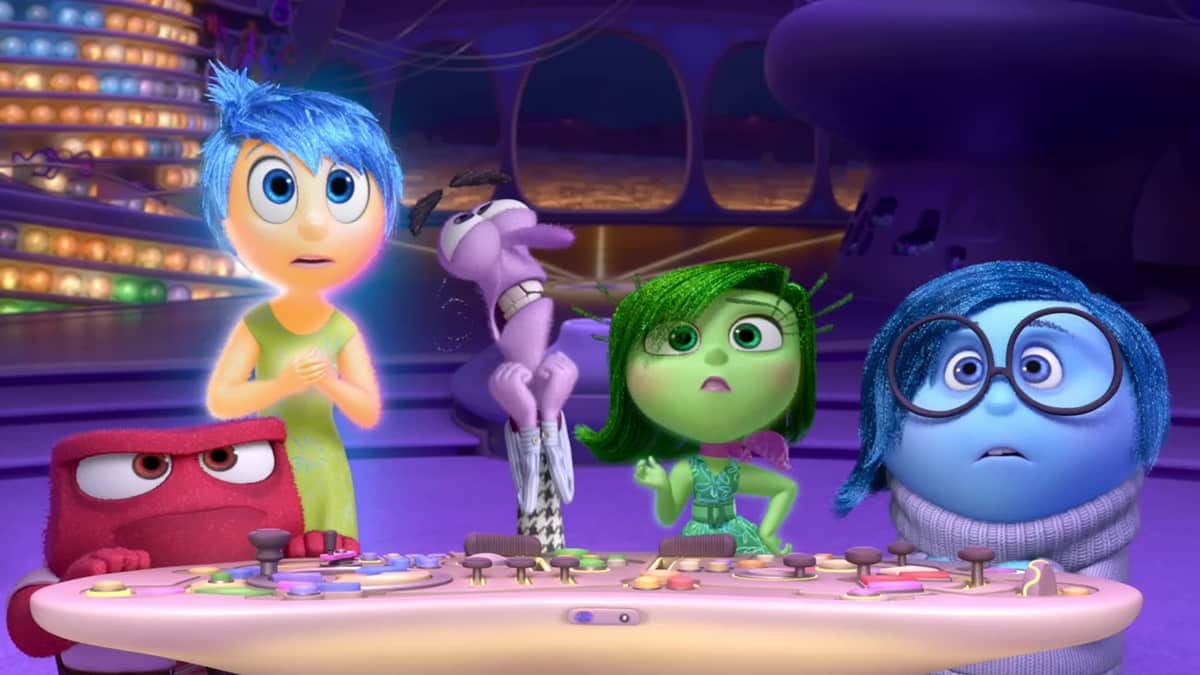 Are you a sucker for a film that demands a good cry? Me too! Something about animated films that evoke that emotion is special. Recently someone asked, “Which animated movies make you cry like a baby?” Here are the top-voted responses.

“I came here to write that! It gets me every time. I'm at the point where I start crying because I think too about it, haha. I also love the music so much. The finals scene + song turn me into a baby every time,” admitted one user. Another shared, “I watched it with my mom and dad. I was bawling like a baby at the end. My dad was crying so hard. My mom called us a bunch of babies.”

“This movie came out after my grandma died. Someone showed my grandpa this movie, and their story (miscarriages, losing his wife, etc.) resembled his life story with my grandma. It became his favorite movie, and we watched it with him every time we visited his house. My grandpa passed two years ago, and I still get super emotional every time I watch it,” one person shared.

“Near the end, when she's mourning the loss of the home she grew up in and expressing her loneliness and sadness, it crushes me every time,” one person confessed. A second admitted, “Same. I know many people lose it at the Bing Bong scene, but it's this scene for me. It's so relatable.”

“The Fox and the Hound. I don't know why this movie makes me bawl like a baby. The scene where Todd is on the road watching her drive away gets me every single time,” shared a user. Another added, “Just hearing the song in my head and imagining his slight head tilt chokes me up so hard.”

“Grave of the Fireflies,” stated one, “One of the greatest movies I only want to watch once.” A second commenter said, “Just talking about the movie for more than a few minutes makes me tear up.”

Finally, a third said, “I've teared up or quietly cried at various movies, but Grave of the Fireflies is the only media that's ever brought me to be full gasping crying. I will never watch it again, but I recommend it to anyone who asks.”

Someone voted “Dumbo when he visits his mom in the jail cart.” “That song, ‘Baby Mine. Whenever I feel like I need a good cry, I put that on and hug my dogs,” another shared. A third person admitted, “Have not been able to watch this since I had kids.”

One person confessed, “It's been a while since I've seen it, but when WALL-E's been reset, and EVA is trying to help him… damn you, Pixar. I'm crying over the best robots ever.”

A second person replied, “I specifically avoided seeing WALL-E in the theater – just from watching the trailer, I knew I would be full-on ugly-crying throughout the entire thing. I bought it the first day it came out on DVD and discovered my prediction was 1000% accurate.”

“Big Hero 6,” shared one person, “This movie did not get the credit it deserved.” A second admitted, “I balled my eyes out when Tadashi died.” Others agreed with this animated film was amazing and confessed they “Came here to say this.”

Someone asked, “So The Iron Giant doesn't make anybody else cry, huh?” Another stated, “This is the real answer. I'm a grown woman and still cry watching The Iron Giant for the 100th time.” “Just thinking about the ending makes me tear up,” a third commenter said.

“Moana. When she sings to the lava monster Te Ka, it feels like she's singing to me,” one person confessed. “The scene with her grandma (at the end) gets me—every time,” a second person replied. Another shared, “They have stolen the heart from inside you, but this does not define you.”

Honorable Mentions: Fern Gully, Encanto, The Land Before Time, and Brother Bear. We hope you enjoyed this Reddit picks list of animated movies to make you cry like a baby. Also, check out these ten terrific movies that will rip your heart right out.