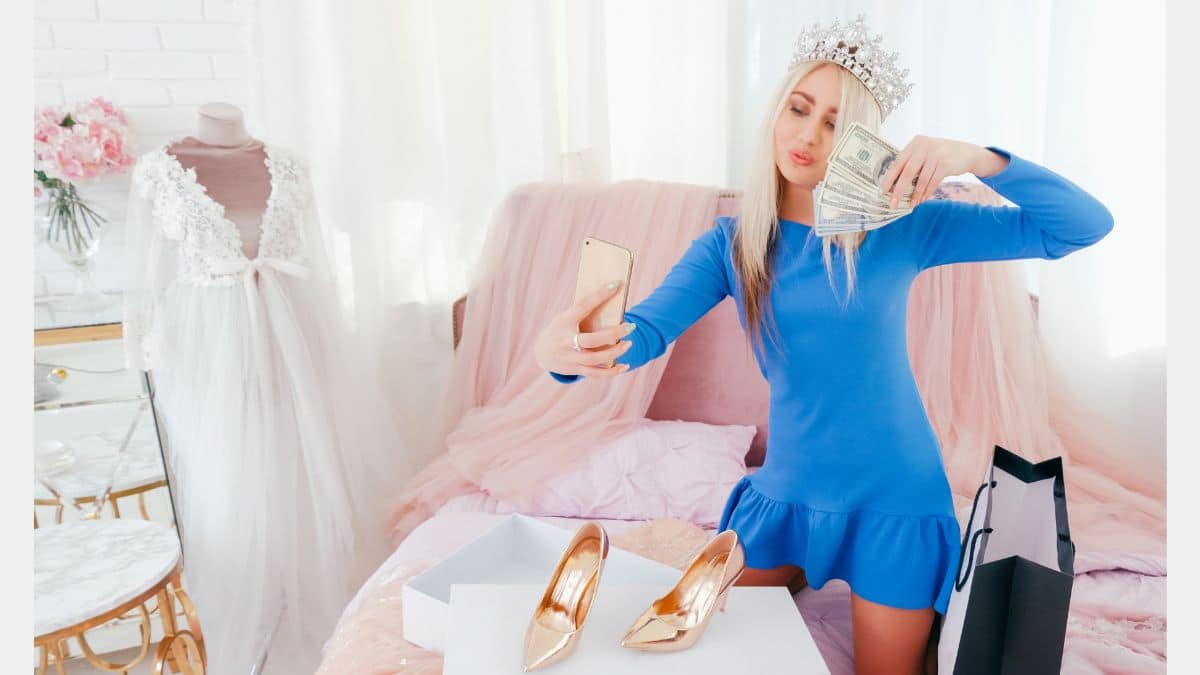 Do you know anyone that revolves their entire character around something obnoxious? Recently someone asked, “What's an annoying thing people base their whole personality around?” Here are the top-voted responses. 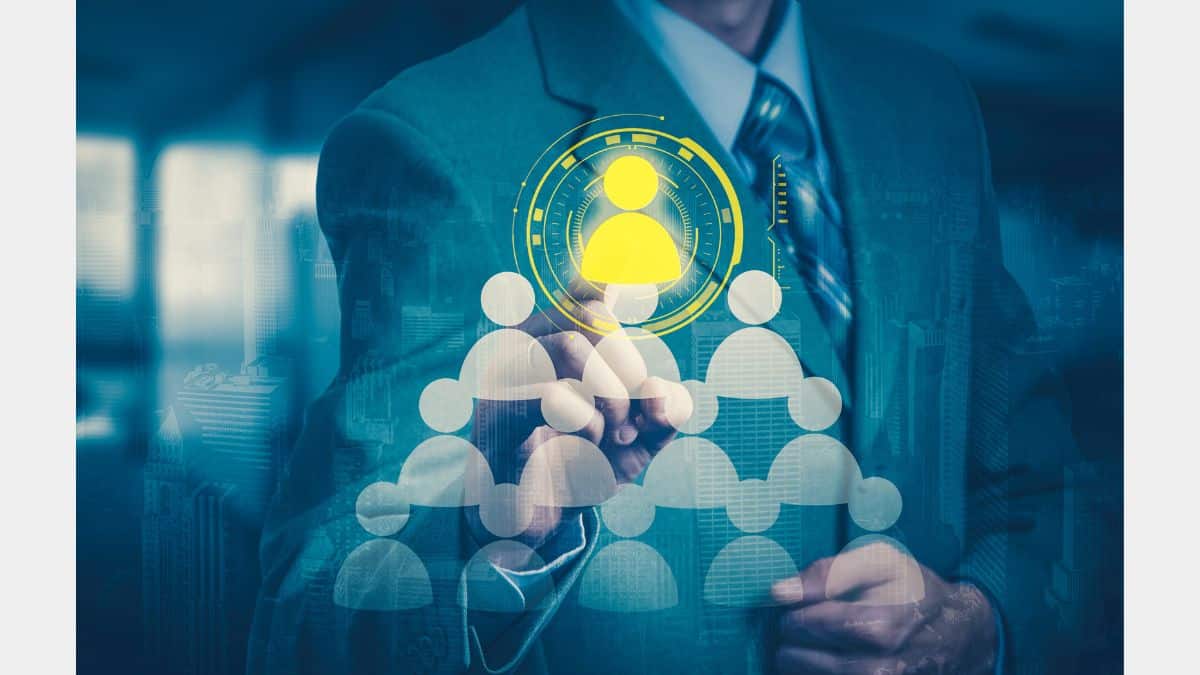 “An MLM they are shilling,” volunteered a user. “It's heartbreaking how many people, all young women my age, that got roped into MLM. I've seen that I've then watched slowly degenerate into gaslighters and manipulators. It sucks because they were delightful people beforehand.” Another user said, “M-L-M = Moms Lose Money.” 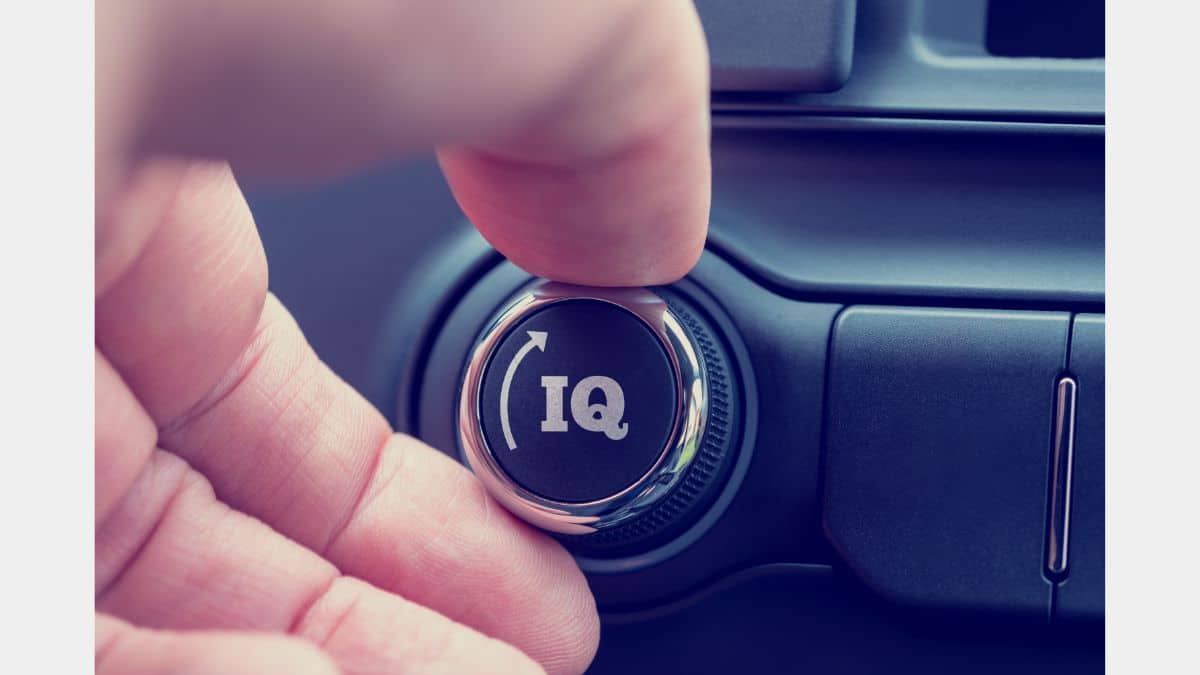 Someone joked, “Anyways, did you know I have an IQ of 127 people certified by some random website that looks like a ten-year-old made it?” “Nobody who is super intelligent places that much emphasis on having a high IQ. They might while they're a kid/teen, but primarily due to emotional immaturity. If that much immaturity or insecurity persists into adulthood, that's a problem in its own right.” 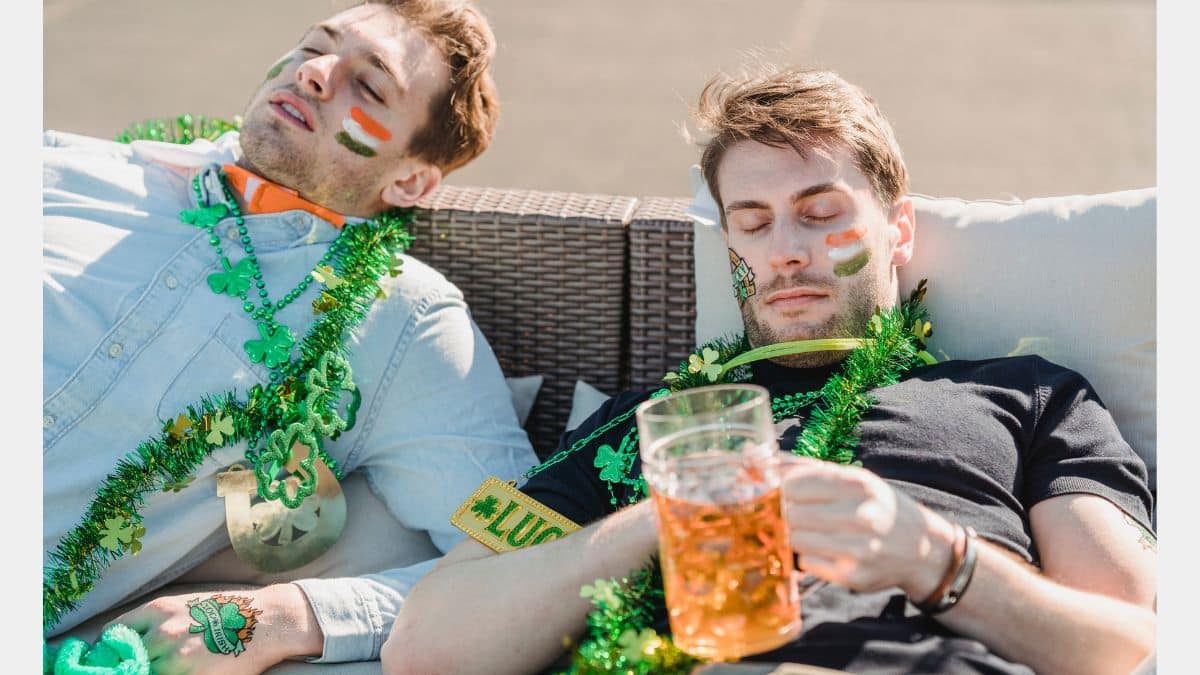 Someone stated, “Alcohol. People forever talk about how much they had to drink on the weekend. How much alcohol can they handle, and how many times have they been smashed this week? Like it's something to be proud over. I love a drink at times, too, don't get me wrong, but if you're using the fact that you drink all the time to seem superior to others, then you, my friend, have a problem.” 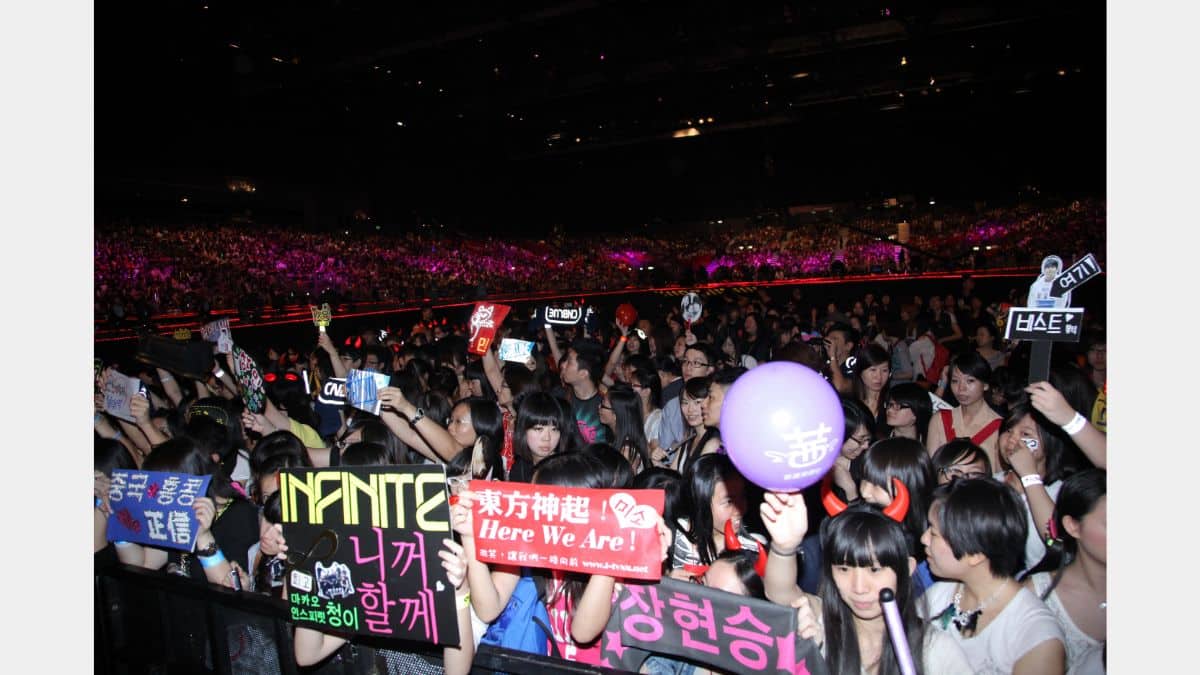 “Kpop fans are some OBSESSIVE fans that get way into it and want to become Korean. It's wild,” one commenter said. “I'm a K-pop fan myself, and believe me, even the idols don't like the obsessive ones. Oli London is the most significant example,” shared another. 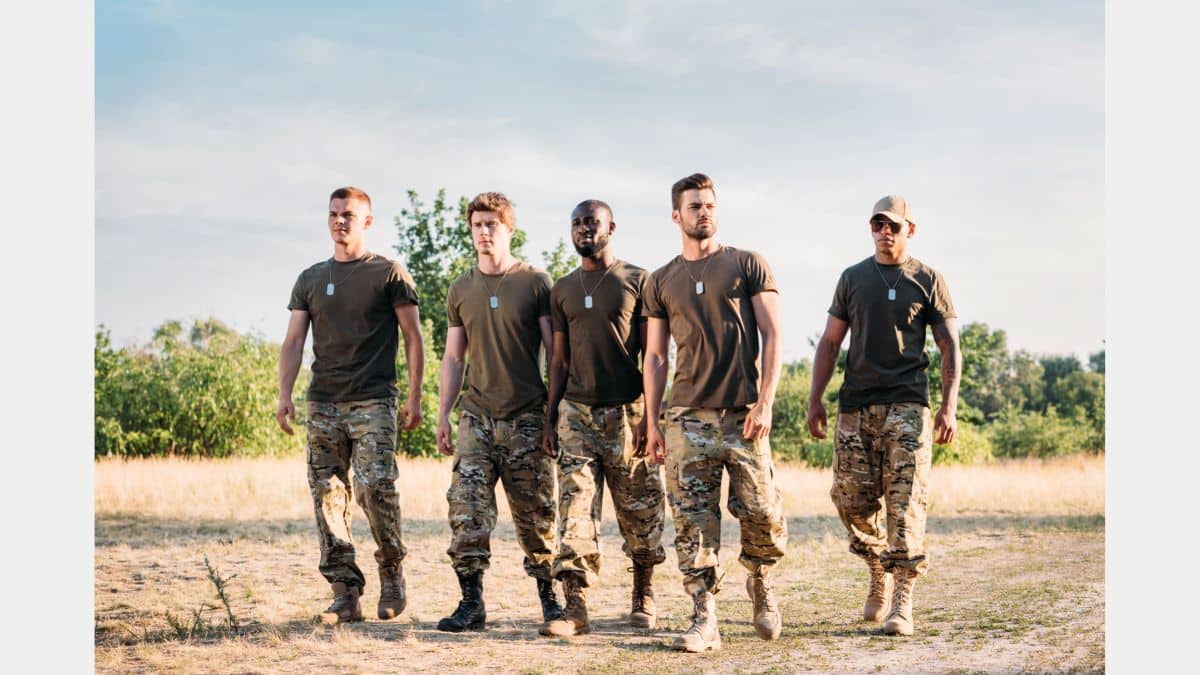 “As someone in the military, the military. These people don't realize that they will have to retire and reintegrate with and navigate the civilian world, where your rank and position mean nothing. So you need people skills to collaborate on projects and social settings,” admitted a military person.”

Another person shared, “Having this exact problem at work right now. He doesn't know how to do the job and, between his degree and military service has a superiority complex. He talks down to us, even though he's in the same position. I called him out, and he said, ” I forgot how sensitive civilians are.” 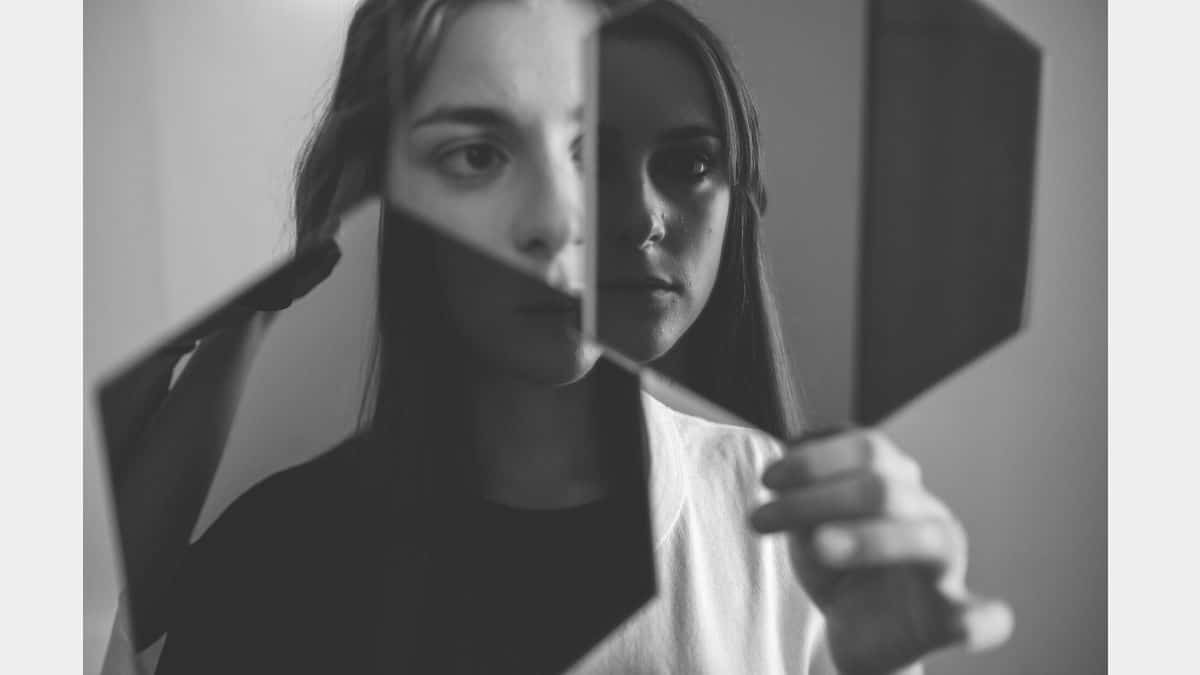 “Mental Illness. Mental illness is a burden and a curse that affects you every day. Not a quirk,” a user expressed. “I like this response. I heard someone say mental illness is not your fault but your responsibility,” shared a second commenter.

A third user argued, “I think many people do that trying to fight the shame and stigma around mental illness. And being honest and open about something you used to hide and be ashamed of can be freeing.” 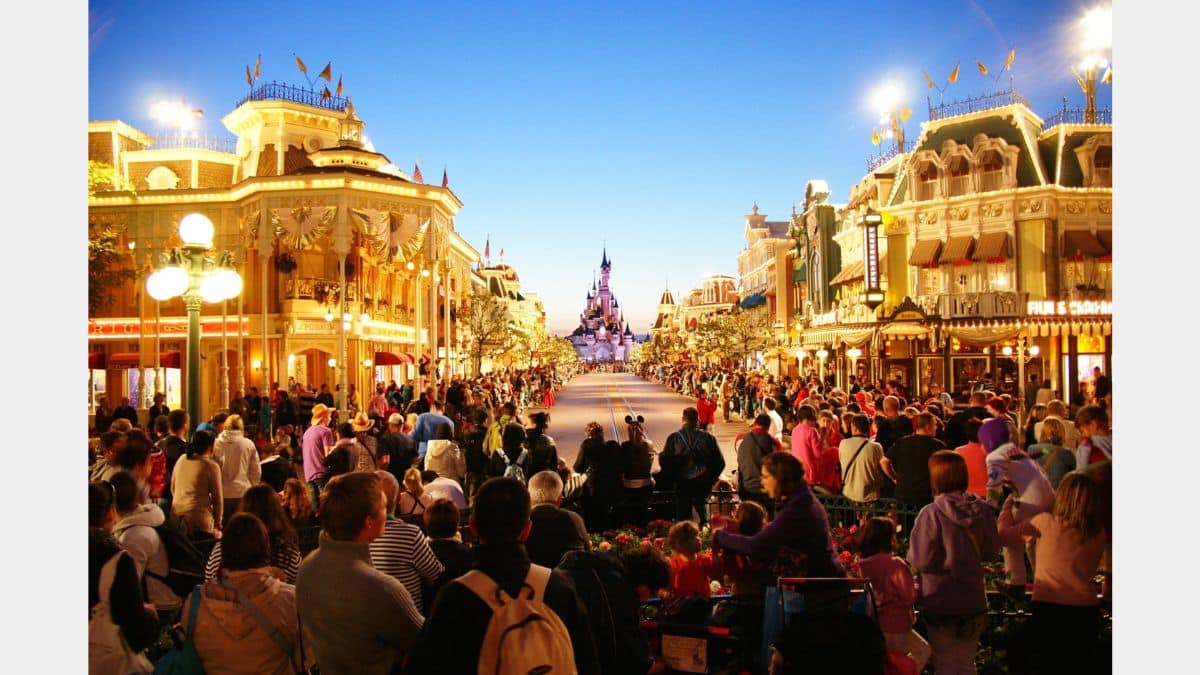 “Adult Disney park fanatics are a different breed of bizarre, sad aggressive obsessive. BUT. Any time I mention it, people who have never met this subgenre of folks think I'm simply talking about adults who think Disney movies are fun. Or adults with some Mickey stuffed animals, own a couple of Nightmare posters, or named all their dogs after Lion King characters.”

“But people, who know actual adult Disney park fanatics? Whew. They know what this is, and it is troubling to witness. It's closer to substance addiction than someone who dresses like Tinkerbell for Halloween every year,” a Redditor expressed. 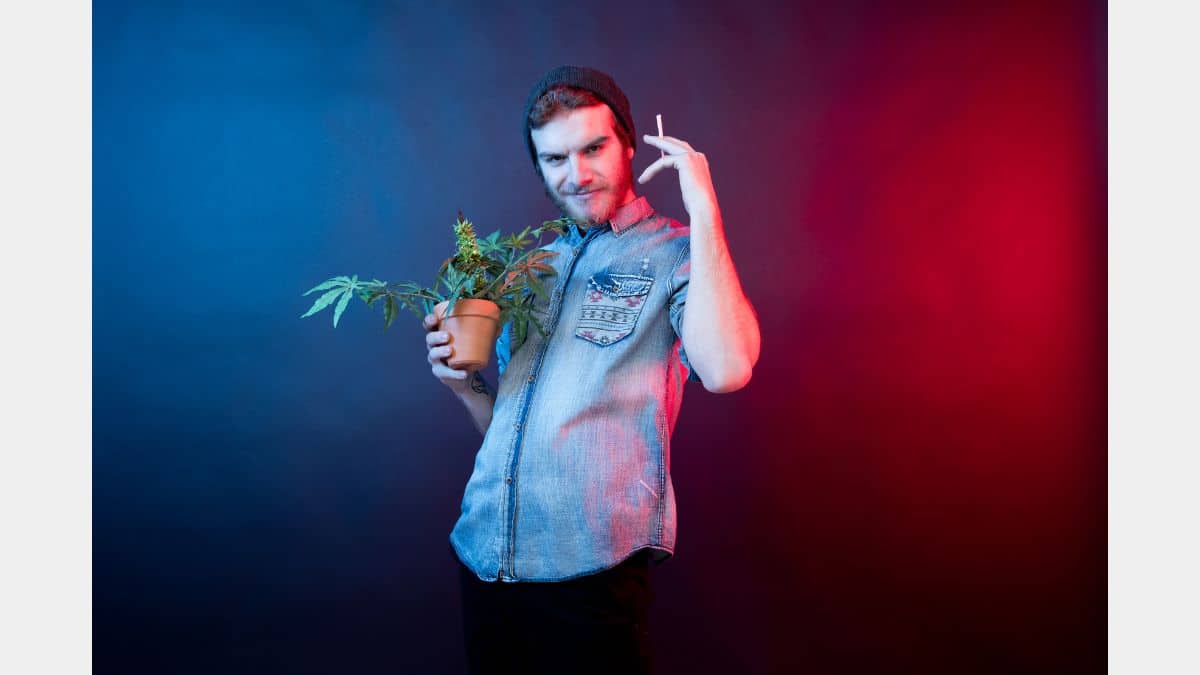 “Weed. I think it's fine if you smoke it, but it's not a personality,” admitted one user. “I did this for years, quit smoking, and realized how many superficial relationships I had accepted,” admitted another. Finally, a third person noted, “The Seth Rogen character in every movie.” 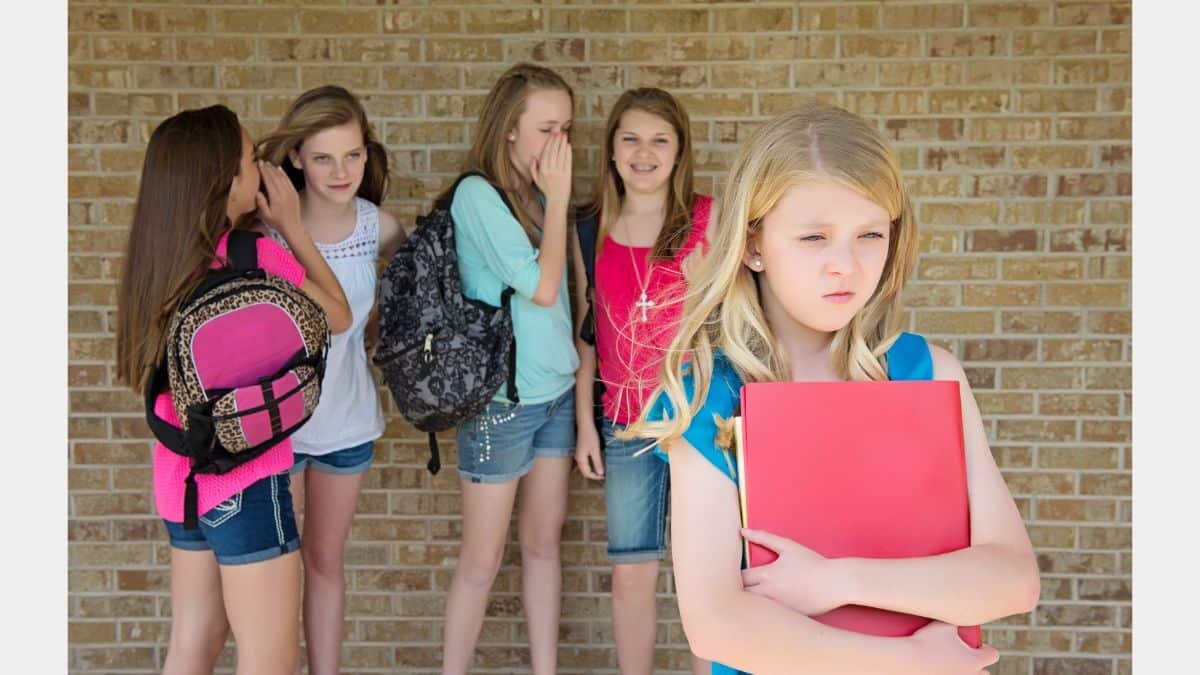 “People who take pride in being a jerk purposely because they think it makes them look tough,” said one commenter. “It's a reason to avoid a person like them. I wonder when they'll realize,” replied another. Finally, a third commenter stated, “People who identify as brutally honest are always more interested in the brutality than the honesty.”

Someone shared, “I recently visited Acropolis in Athens. There were clear signs everywhere saying you could not take pictures or videos with the intent of making a profit. Guess what? A freaking influencer was doing a full-on photoshoot!”

“Of course, security turns up and tells him to delete the pictures, or they'll have to confiscate the camera. The influencer starts throwing a tantrum over freedom of speech (In Greece). Result: camera confiscated. I loved it!!!”

“I sat next to an influencer on a plane (introduced himself like that), and he bought me a few drinks, and we played smash on my switch. It was pretty nice, tbh. I hate influencer culture, but he was a nice guy,” shared another.

Honorable Mentions:  Crypto Bros, Zodiac Signs, and Political views. What do you think? Did Reddit nail this list, or is something not right?

10 Movie Character Deaths That Hurt You Every Single Time, Ranked

10 Best Parts of the Pandemic, Ranked