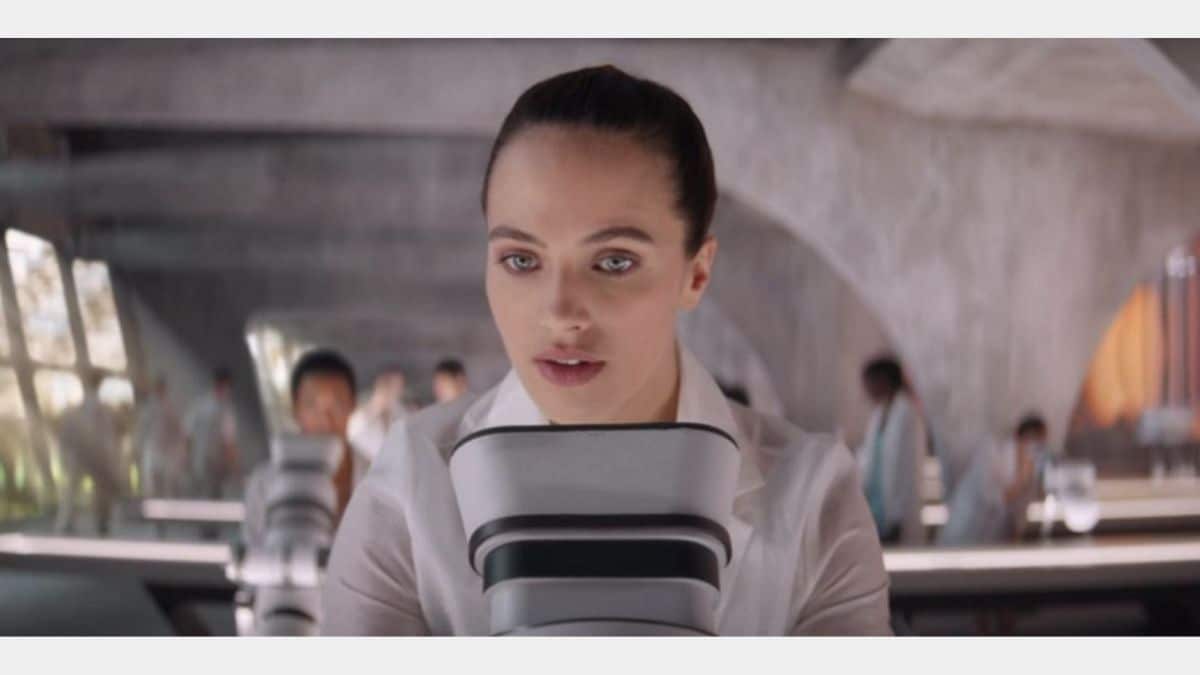 Are you searching for apocalyptic shows but without the gory zombies? You're not alone. Redditor u/Alit_Quar stated, “ISO a post-apocalypse TV show like TWD, but no zombies. Book of Eli or The Road sort of thing.”

They continued, “The Last Ship came close but wasn't well done. The Last Man on Earth was great for comedy, but I'd prefer something in a realistic drama. Does this exist?” Redditors responded with these apocalyptic series in no particular order.

RGBchocolate nominated, “To the Lake. It's a very down-to-earth view of a pandemic, no zombies nonsense, entirely believable, the second season isn't as great as the first, but it's still decent.”

RGBchocolate also nominated, Into the Night. It takes place during the apocalypse. However, the second season declined a lot. But you can binge the first season in one evening. I'm not sure I can recommend the second.”

Redditor iangeredcharlesvane2 answered, “The 100. It gets really good after a somewhat cheesy start. The last two seasons are very different, so you can stop before that if you want to keep it in the good years.”

Redditor iangeredcharlesvane2 also nominated, “See. It's better than the premise makes it sound, with great world-building sets and action. Jason Momoa rocks as the lead dude.”

Redditor iangeredcharlesvane2 shared, “Into the Badlands. It's an AMC show, quite fun, and hard to explain, but the basics are people separating into tribes to survive what's left of the world. And there, of course, are evil, crooked rulers and those fighting them. Also, there are incredible fight sequences.”

Another user stated The Stand. It's based on the Stephen King novel of the same name. “I thought it was great acting, but fans of the book didn't love this adaptation. However, I enjoyed it as I love almost all post-apocalyptic shows, and it was an interesting idea.”

A Redditor volunteered, “12 Monkeys is on Hulu, with four complete seasons planned out with an excellent ending, fun characters, and sets. There is also time travel, but the time travel is done well. It's an entertaining show.”

Redditor iangeredcharlesvane2 said, “Tribes of Europa is a bit more young adult styled but with mature elements. The main characters are mostly teens, but I liked the world it was set in and is VERY creative with how humanity would break into groups with the fall of society and governments.”

Brave New World is based on the classic novel, and fans of the book again didn’t love this adaptation. Although it has good actors, a slick story, and a creative set and world design, the “lucky people” end up in a utopian society, and the rest are in a failed uncontrolled society of random factions.

Redditor iangeredcharlesvane answered, “Altered Carbon is more futuristic than some and has a steampunk feel. After the fall of society, the very wealthy live literally high in the clouds above the impoverished masses who try to live in crowded, low supply, neon light-filled cities.”

Redditor iangeredcharlesvane shared, “Station Eleven is a slower story with a more realistic feel that doesn't feel like it takes place far in the future, is deeper and more emotional and very beautiful by the end, great characters told in a different style.”

Next, they nominated Sweet Tooth. Based on a comic book series, a world of some very different congenital disabilities and the fall of society due to a virus, if I remember correctly. It starts slowly but is a very sweet and entertaining little show with fun characters. You won't see much of the new world or how it runs, but that will come in time. I think new seasons are coming up. I liked it!”

Redditor iangeredcharlesvane said, “Snowpiercer is a well-done series based on the movie of the same name, where the Earth's temperature drops extremely fast, and almost everything is destroyed. What's left of humans are riding on a long luxury train; the rich live in the nice part of the train, of course, and the poor who keep all aspects of society running are stuck crowded into the back of the train, the show has a lot of class politic elements.”

They continued, “They are all stuck going around and around the world on this train. It's crazy, but it makes for interesting character dynamics as they are all stuck in a small space. The first two seasons were outstanding.”

They also nominated “The Leftovers. A percentage of the world just up and disappears one day, and it just plain messes everyone up with grief, confusion, and the aftermath. So many people love this show! It's a different style, though, of this kind of show. Most of the world is still there and didn't run out of resources like usual. It is a high-brow thinker and more prestigious television than some.”

Redditor iangeredcharlesvane volunteered, “Raised By Wolves is mostly straight-up sci-fi, but it takes place after humanity fights and mostly destroys each other and the earth. It's a unique show with two groups: atheists with AI “people” in charge and the religious. But, of course, they can't agree on a thing when rebuilding on another planet, and there are lots of surprises there.”

That concludes this Redditors list of apocalyptic TV shows similar to The Walking Dead but without the zombies. Are there any they missed?

7 Signs Your Career Is More Successful Than You Thought