Ashoka is a new show featuring our favourite padawan. Played by Rosario Dawson following on from her debut as Ashoka in The Mandalorian episode “The Jedi”.

Dave Filoni is writing and producing Ahsoka, so we have high hopes given his form as the new George Lucas.

Actress Natasha Liu Bordizzo has been confirmed as playing Sabine Wren. That character debuted in Star Wars Rebels and has a sweet cameo in The Bad Batch. 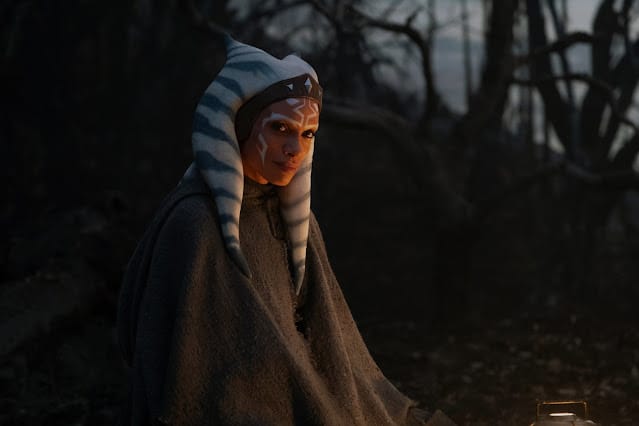 Fun fact: It was actually Ashley Eckstein who voiced Ashoka in The Rise of Skywalker as she was the actress who brought the character to life in the Clone Wars series.
The shows working title is

How Johnathan Hales Saved the Script for Attack of the Clones

‘Yellowjackets’ Exemplifies the Regret That Can Come With Age