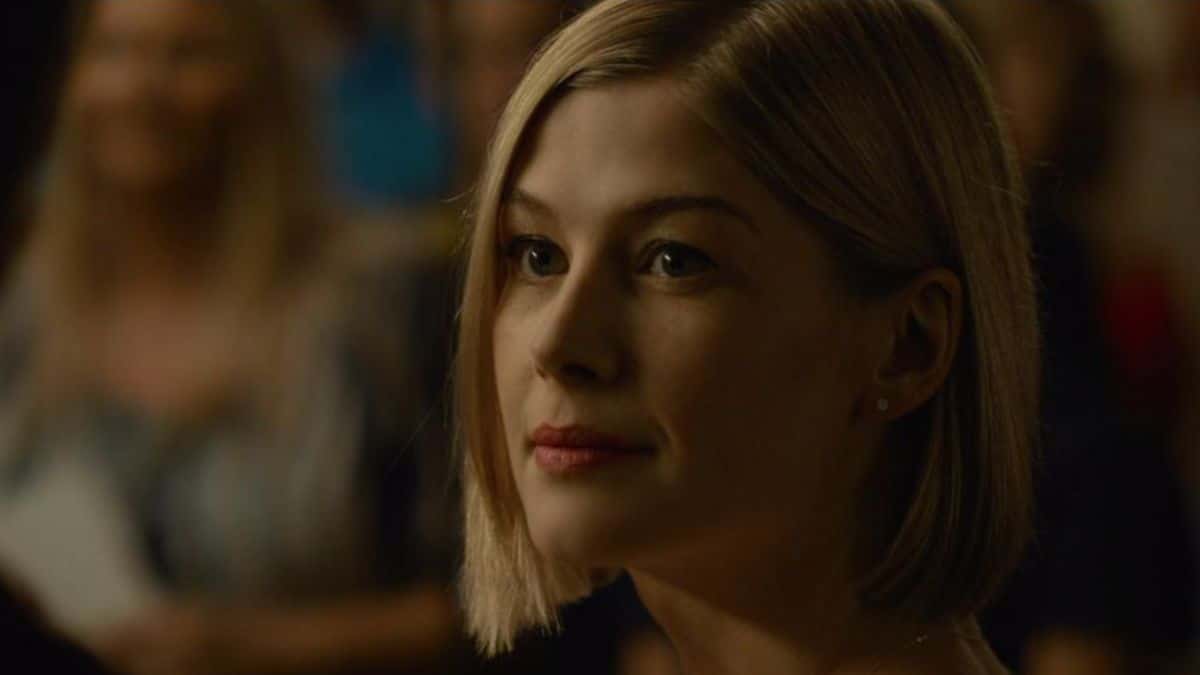 Recently someone admitted, “I finished reading  The Girl on the Train in three days. I loved it. Now I'm watching the movie and think it's terrible! I was so excited to try the film after enjoying the book so much. What are your favorite books that they turned into actual good movies?” The internet responded by delivering this list of excellent films.

One user stated, “Holes is nearly perfect.” “I came here to recommend Holes. The most significant difference was made intentionally for the well-being of the actors. It is my favorite book-to-movie adaptation.”

“I think the movie is even better. I love the story, am a huge Stephen King fan, and hate so many adaptations of his work, but this was brilliant,” a commenter said. Others agreed and added other noteworthy Stephen King adaptions, including Misery, The Green Mile, and Stand By Me.

“Agreed. Gone Girl worked well as a book and a film,” one person stated. “YES! Gone Girl is an amazing book-to-movie adaption,” agreed another.

“No Country for Old Men. Though it was initially written as a screenplay but didn't sell. So it was released as a novel. The Coen brothers read it, loved it, and wanted to make a movie. I'm sure McCarthy was shaking his head,” one user shared. Another added, “One of my favorites, both novel and movie.”

Another Redditor mentioned, “Matilda. It's been a long time since I've read the book, but I remembered that I liked it, and I love the 1996 movie version.” “The musical is a better adaptation in terms of the magic work,” one user argued.

“Oh, man. Harry Potter Prisoner of Azkaban. Yes. My favorite! It kind of helps that Cuarón was the director. The tone shift from the first two movies is palpable and so appreciated,” one Harry Potter fan said. Others agreed with this assessment.

“Hunger Games and the Catching Fire movie especially was chef's kiss,” one person said. “I came here for this! I honestly think the movies are BETTER than the books, which is a testament to how well they did the films,” a second commenter agreed.

“One Flew Over the Cuckoo's Nest by Ken Kesey,” one person shared. Another said, “This movie is what I was looking for, I just had this conversation two days ago, and this was my pick.”

One person stated, “The Exorcist and Rosemary's Baby are both very faithful adaptations and timely for this time of year. Also, Legion, the sequel to The Exorcist, is excellent. I haven't yet seen Exorcist III (which I've heard is also faithful to the original).

“Annihilation was fantastic. It streamlined some aspects of the story, including merging some locations but supplemented it with excellent cinematography and an eerie movie soundtrack. It's not an entirely accurate translation from book to film, but a good adaptation,” a final commenter said.