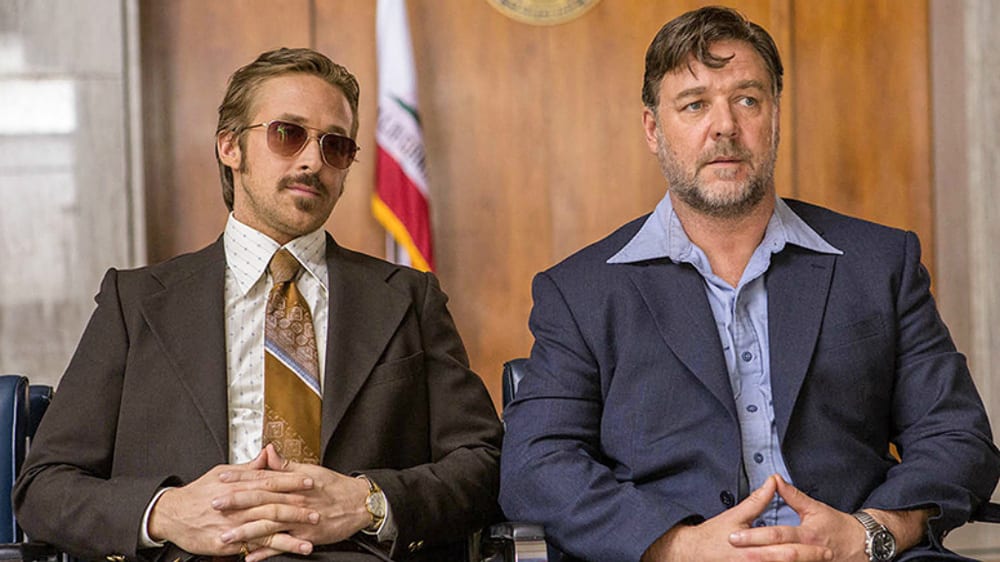 Over the years, there have been a few conceptually great films. Still, they didn't make the cut either critically or financially. Nonetheless, some movies didn't get the best reviews but still deserve a sequel.

Redditor Seasonel asked, “Any movies with declared or expected sequels even before released? Yet, a sequel never happened because the 1st movie itself flopped or didn't work out well?” This list is composed of movies that Reddit users decided.

Someone posted, “Fincher said he only made the movie because he loved the idea of an R-rated adult franchise. Alas.” Another shared, “Yea, my guess is the public isn't ready for a hacker woman protagonist even though they nailed it. So now we have sad imitations of that type of protagonist.”

One user posted, “If there was any movie that deserved a sequel, it was Galaxy Quest. But, it wouldn't be the same without Rickman.” OniGoblin replied, “Galaxy Quest 2: The Search for Grabthar's Hammer. Half the movie is just cameos with actors (like Willis, Costner, and the cast of Harry Potter, Hitchhiker's Guide, and Dogma, etc.) talking about being in fictional movies with the actor played by Rickman.”

Greaser_Dude posted, “The Rocketeer was set up for additional movies but never happened.” Another Reddit user said, “I want to go to that timeline.” Finally, Lex Luthor143 shared, “Isn't there a The Return of the Rocketeer in the works? If I'm not mistaken, it's supposed to star a girl/young woman with the original Rocketeer as her mentor.” 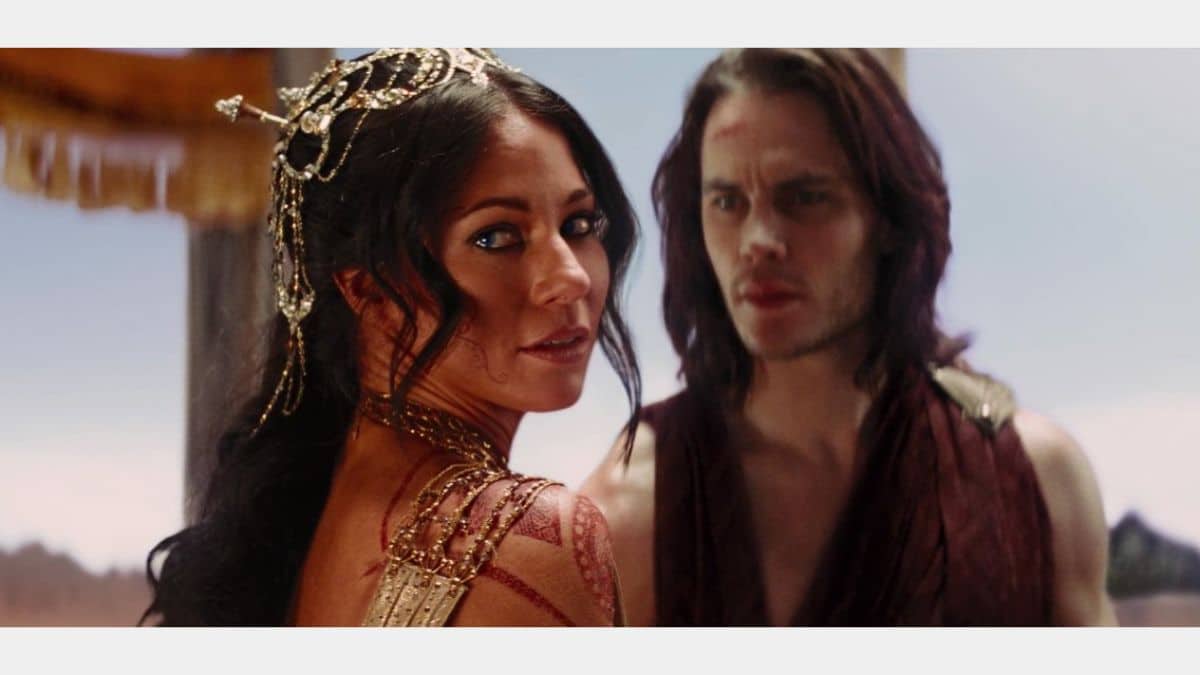 JLaw54 posted, “So sad we'll never see a John Carter sequel. It's criminal how badly Disney mismanaged an excellent movie and a great setup for a series.” One Redditor replied, “I read many Edgar Rice Burroughs books growing up… That movie was spot-on. A sequel would be awesome, but it will never happen. Executives lost jobs over that one.”

Another user posted, “Great movie with lots of books for source material and was nominated for many Oscars. You'd think this film would go straight to franchise status, but it never happened.”

ScullysBagel replied, “One of my all-time favorites! Russell Crowe and Paul Bettany are truly great acting partners.” SpiritStreet234 said, “Master and Commander was a masterpiece that deserved several more films in the series – proof that smart films don't earn audiences.”

One Reddit user said, “Loved the movie U.N.C.L.E. but I need a RocknRolla sequel from Guy first!” Grapesoda5k replied, “I'm still upset we aren't getting a sequel. But they're all huge now.” COStargazer posted, “Yes, THIS! RocknRolla had the perfect setup for sequels. One of my favs. Would love a continuation with those characters.”

ThisGuy21321 shared, “The Man From U.N.C.L.E.! They ended the movie as cheesy and sequel bait, but they never made another.” Another Redditor posted, “I definitely would've eaten it up. I realize I said it was cheesy, but I enjoyed the movie and Henry Cavill's performance.”

Polio_Vaccine posted, “I'm so sad this movie got caught up in such a weird culture war and got memed-up because of it but ALSO that her eyes so freaked people out. It was genuinely a fun, original, and refreshing movie.” Wesmom2021 exclaimed, “Wait! There isn't going to be a sequel???”

One user posted, “This is the right answer. Karl Urban was an incredible Judge Dredd, and that movie deserves a sequel.” Another Redditor replied, “With Judge Anderson, too. That movie is amazing. It is my go-to comfort movie.” Finally, Blahblahrasputan said, “I would actually like that cheesy 80's future Dredd in a TV series… It would be so colorful and cheesy and fun!”

ChazzLamborghini said, “I think there's still room to do a follow-up down the road. It's one of those movies that doesn't require an immediate sequel, and all the players enjoyed their time.”

One Redditor posted, “I forget if it opened against some huge Marvel premiere. Or something that kept people home. But it was a double whammy that doomed it at the box office. Such a great flick, and I hope its cult following status eventually gets it a sequel.”

Chase Aims to End Their $5 Billion Credit Card Business, CEO Will Terminate All Who Says Otherwise

10 Most Irritating Penny Moments in the Big Bang Theory