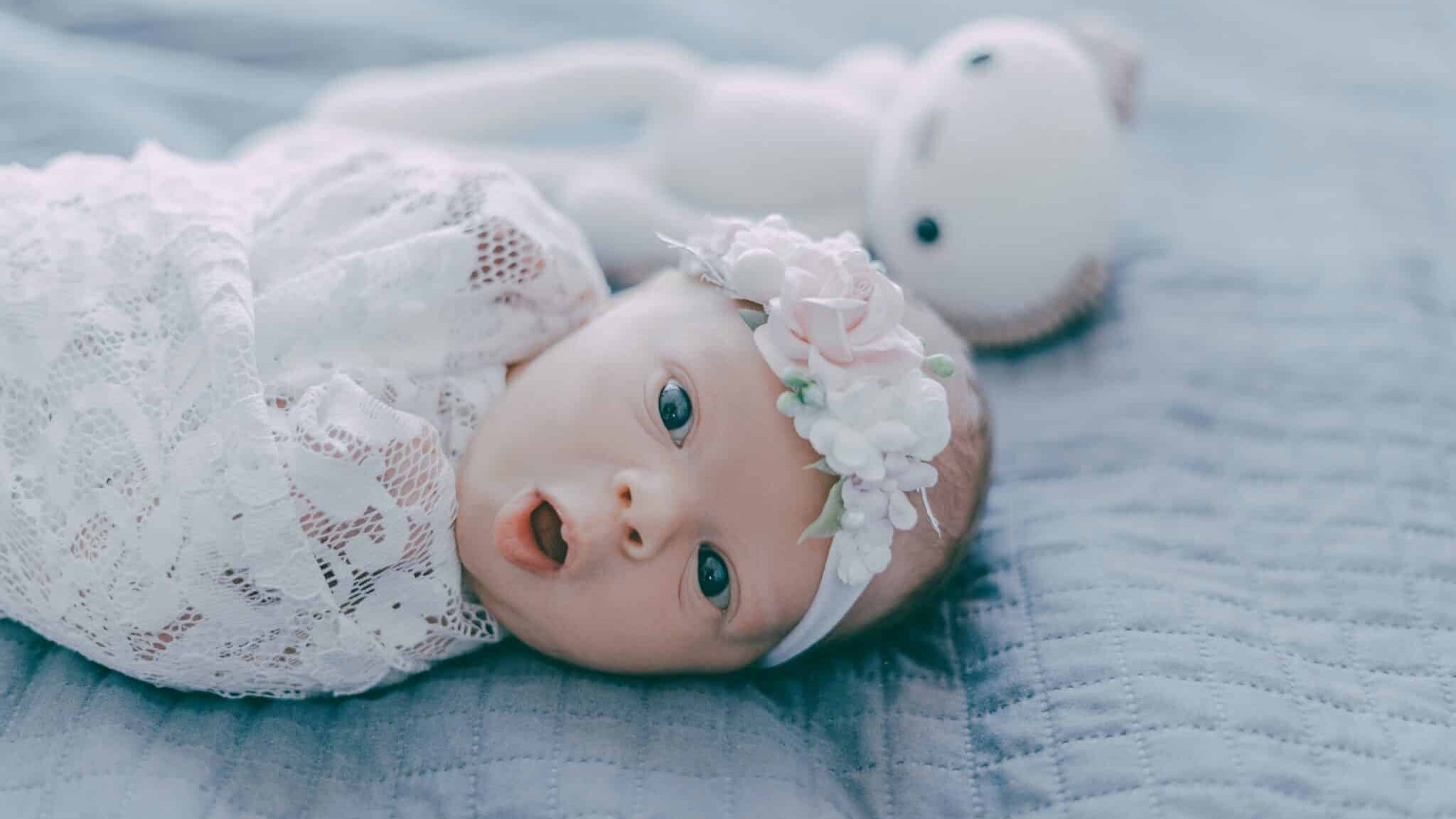 A nationwide shortage of baby formula products is leaving parents in a frenzy, many investigating alternative solutions to feed their children.

Real-time market analysis by Datasembly found that the shortage hit 30% out of stock (OOS) in April and climbed to 40% by the end of the first week of May. This scarcity is due to various economic factors, greatly exacerbated by a voluntary recall of three formula products manufactured by the Abbott Nutrition factory in Sturgis, Michigan.

On May 12th President Biden announced steps to help suppliers fill the supply gap. Biden’s plan includes allowing for more product importing, simplifying product sizes to expedite production and distribution, and calling on the FTC and State Attorneys to focus on eliminating unfair market practices that may take advantage of the shortage.

Why is the Supply Chain Behind on Production?

The shortage is multifaceted and is thought to have its roots in the COVID-19 pandemic, coincidentally worsened by Abbott Nutrition’s recall.

The pandemic caused supply chain shortages for many goods globally, and the shockwaves are still reverberating. Factory lines are often short-staffed due to repetitious waves of new COVID variants or closed entirely to quell outbreaks. Simultaneously, consumers are buying more either due to boredom or due to government stimulus. These two factors set many industries behind that can’t catch up.

Abbott itself accounts for about 40% of this market. So naturally, when Abbott shut down its largest factory to investigate concerns of bacterial infections following the death of two infants (both tested positive for strains of Cronobacter sakazakii), formula shortage quickly reached a crisis level.

Further, foreign formula companies that meet FDA standards are still restricted, taxed over 17% in some cases. European formula that is often found to exceed FDA standards is banned for simple labeling technicalities.

Abbott’s Response to the FDA

Abbott Nutrition is the largest U.S. formula manufacturer and the sole supplier of multiple specialty formulas for infants with autoimmune diseases and other sensitivities. For mothers unable to produce breast milk or with children unable to digest breast milk, the unavailability of these formulas can be devastating.

“We know parents depend on us to provide them with the highest quality nutrition formulas,” said Joe Manning, executive vice president of Abbott nutritional products, in a press release. “We’re taking this action so parents know they can trust us to meet our high standards, as well as theirs. We deeply regret the concern and inconvenience this situation will cause parents, caregivers, and health care professionals.”

In statements responding to the recall, Abbott explains they’re doing everything possible to make up for the downtime of their Sturgis, Michigan factory.

For example, Abbott is prioritizing production at their other facilities to increase output, shipped millions of cans of formula from their Ireland factory, offered more coupons for their products to customers, and is working with the FDA to reopen the closed factory.

An FDA investigation of Abbott’s Sturgis, Michigan factory prompted a corrective action plan before reopening. As of May 16th, 2022, Abbott entered into a consent decree with the FDA, in which the FDA agreed to allow them to reopen once they’ve met specific factory requirements. However, the newly manufactured formula will still take 6-8 weeks to reach shelves.

An additional aircraft containing 114 pallets of the hypoallergenic formula is expected in the next few days in Pennsylvania.

While some people are compelled to help others during a crisis, there will always be those ready to profit from misfortune. Like price-gougers who listed N95 masks at insane markup during the world’s mask shortage, baby formula is being resold online at 300% over retail value.

Online marketplaces such as eBay, Amazon, and Craigslist are seeing formula price gouging at an alarming rate. Several clauses discourage price gouging amid a crisis, but retailers are finding it challenging to tackle such a rampant problem.

Washington, DC’s city council followed suit, signing a bill entitled “Infant Formula Consumer Protection Emergency Amendment Act of 2022”. With no telling when the shortage will end, it is expected that several large cities will act similarly.

Social media has found the crisis a perfect opportunity for politicization and blame. Twitter, the platform notorious for political debate, has seen a considerable rise in baby formula Tweets. Florida politician Jim Jones tweets, “Ask yourself this: Would gas prices be this high if President Trump were in office? Would inflation? Would there be baby formula on the shelves?”

More Articles From The Wealth of Geeks:

Don’t Throw Out Old Disney VHS Tapes! Some Could be Worth Thousands