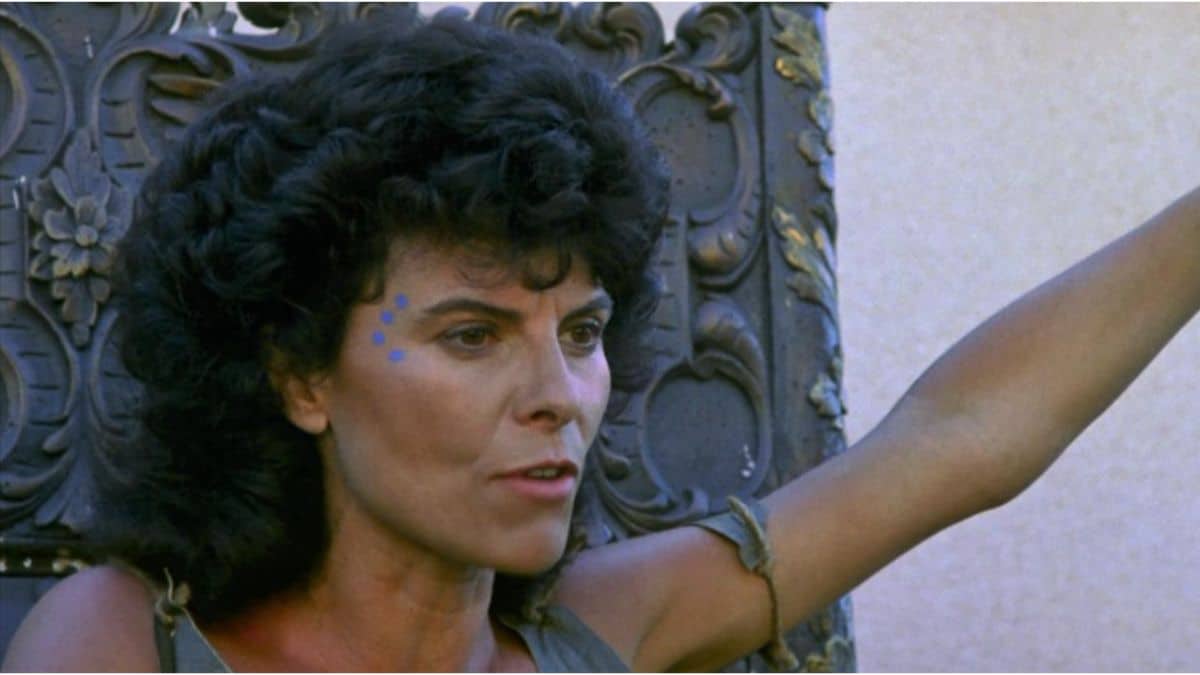 Do you have movies in your collection that are terrible but that you thoroughly enjoy them? You're not alone. Redditor u/today_okay asked, “What are some so bad they're good movies from the 80s?” Redditors responded with these eighties gems in no particular order.

Maximum Overdrive is a horror comedy written and directed by Stephen King. However, he's since disowned the film and vowed never to direct again. A promise he's kept.

The film follows a group of people holed up in a North Carolina truck stop after a comet causes radiation to make all the machines on Earth come to life. It's campy with some black humor.

Cannibal Women in the Avocado Jungle of Death tells the story of a feminist professor recruited to contact the Piranha Women, an all-female cannibalistic tribe who believe men are only good as a food source. Redditor atherOfGreyhounds added, “It's a parody of all the Indiana Jones/adventure movies. Intentionally bad, really funny.”

The Last Starfighter is a space opera movie that follows a teenager who beats a video game only to discover it is a test. Nevertheless, he succeeds and is transported and recruited by an alien defense force to fight in an interstellar war.

Redditor killebrew_rootbeer nominated “Girls Just Want To Have Fun starring a young Sarah Jessica Parker and Helen Hunt and featuring Shannen Doherty. But, it's so cheesy and so 80s.”

It's a romantic comedy dance film that follows Janey, a new girl in town who meets Lynne and discovers they both share a passion for dancing; and the TV show Dance TV and they enter the competition together.

Earth Girls Are Easy is a musical comedy that follows Valerie (Geena Davis) as she deals with a lousy, cheating boyfriend. Additionally, she discovers a trio of aliens (Jeff Goldblum, Jim Carrey, Damon Wayans) has crashed their spaceship into her swimming pool. After becoming familiar with 1980s culture via Valerie's television, the spacemen are ready to hit the dating scene in Los Angeles.

Ok_Whatever_Buddy nominated “Silent Night, Deadly Night. It's a fantastic and awful slasher. It's perfect.” It follows a boy who is traumatized after seeing a person dressed as Santa Claus kills his parents. After being raised by abusive nuns, he has a mental breakdown and emerges as a serial killer Santa Claus. The film has evolved into a six-film franchise.

Chopping Mall is a techno-horror slasher movie. The film follows three high-tech security robots that turn maniacal and start killing teenage employees inside a shopping mall after dark. Chopping Mall is one of those 80s films that are so bad; it's good and has since amassed a cult following. 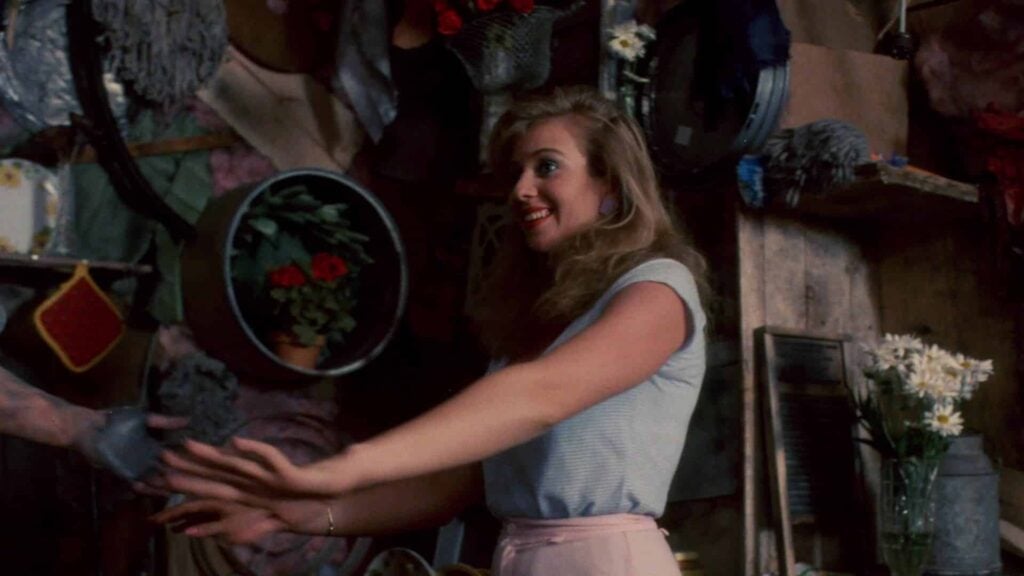 The Toxic Avenger is a superhero black comedy splatter film. It's the first installment of The Toxic Avenger franchise and consists of three film sequels, a musical stage production, a video game, and a children's TV cartoon.

A reboot of the film, with original creators Lloyd Kaufman and Michael Herz as producers and Macon Blair serving as writer and director, is in post-production.

Do you agree with these Redditors' picks? Check out these classic 80s movies that everyone needs to see.

The Most Popular That 70’s Show Episodes According to Redditors