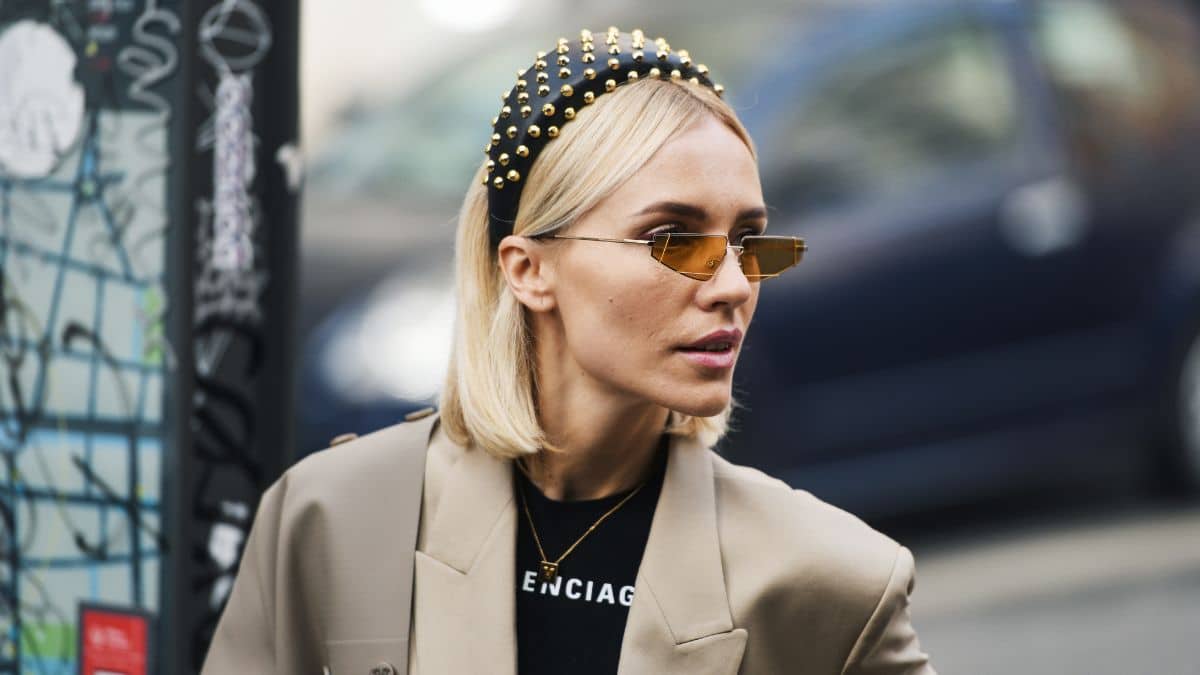 Balenciaga is in the spotlight again, so soon after their public divorce with Kanye West. The brand has come under fire in the last few days for releasing an advertisement that features children holding teddy bears that appear to be wearing bondage gear.

Twitter blew up over this controversy, and some users even pointed out a hard-to-miss but intentionally placed document in one of the advertisement photos. The document is allegedly from the Ashcroft v. Free Speech Coalition case. This case established that inappropriate videos containing children are protected by the First Amendment's guarantee of free speech.

The CPPA had previously prevented the distribution and possession of adult films where adults pretended to be minors. However, the Court in the Ashcroft case determined that the CPPA violates free speech.

Many Twitter users are calling this document placement an “easter egg.”

Twitter recently banned the hashtag associated with child exploitation, and Balenciaga left the platform shortly after, making users wonder if it is a coincidence or not.

Twitter users had plenty to say about the controversial ad.

One Twitter user made it clear that Balenciaga should be canceled over its use of children in an advertisement that is very much not kid-friendly.

Balenciaga is very much cancelled in my eyes, I don’t care what explanation they come up with. don’t mess with children

Another user pointed out the hypocrisy of Balenciaga severing ties with Kanye West over a tweet but they expect to be forgiven after one apology.

Balenciaga severed their ties with @kanyewest due to a tweet.

Yet they expect us to just “accept their apology” after they get caught up sexualizing children?

Another user, Paul Joseph Watson, said, The notion that Balenciaga were ignorant to the fact that their kiddie photo shoot also featured a document relating to child p*** is utterly absurd. Note how the company also left Twitter after Elon cracked down on child exploitation. The whole thing is beyond vile.”

Popular right-wing commentator Ben Shapiro weighed in on the situation as well.

For those on the Left who are correctly upset about Balenciaga sexualizing children by posing them with teddy bears wearing alternative gear, perhaps you should consider that exposing those same children to human adults prancing around in bondage gear at parades and shows is worse.

Another user, Logan Hall, pointed the finger at “woke” culture and cited other instances where the media has attempted to push inappropriate underage content.

A user who goes by Hoop placed some blame on the photographers who were involved with the shoot, claiming they should have walked away when they saw what they would be photographing.

Hey Photographers :
When Balenciaga hires you to shoot their new lookbook & you show up to find a toddler laid across a sofa with wine glasses & bondage gear arranged around them, you walk away. Period. pic.twitter.com/DSoHgQLM6O