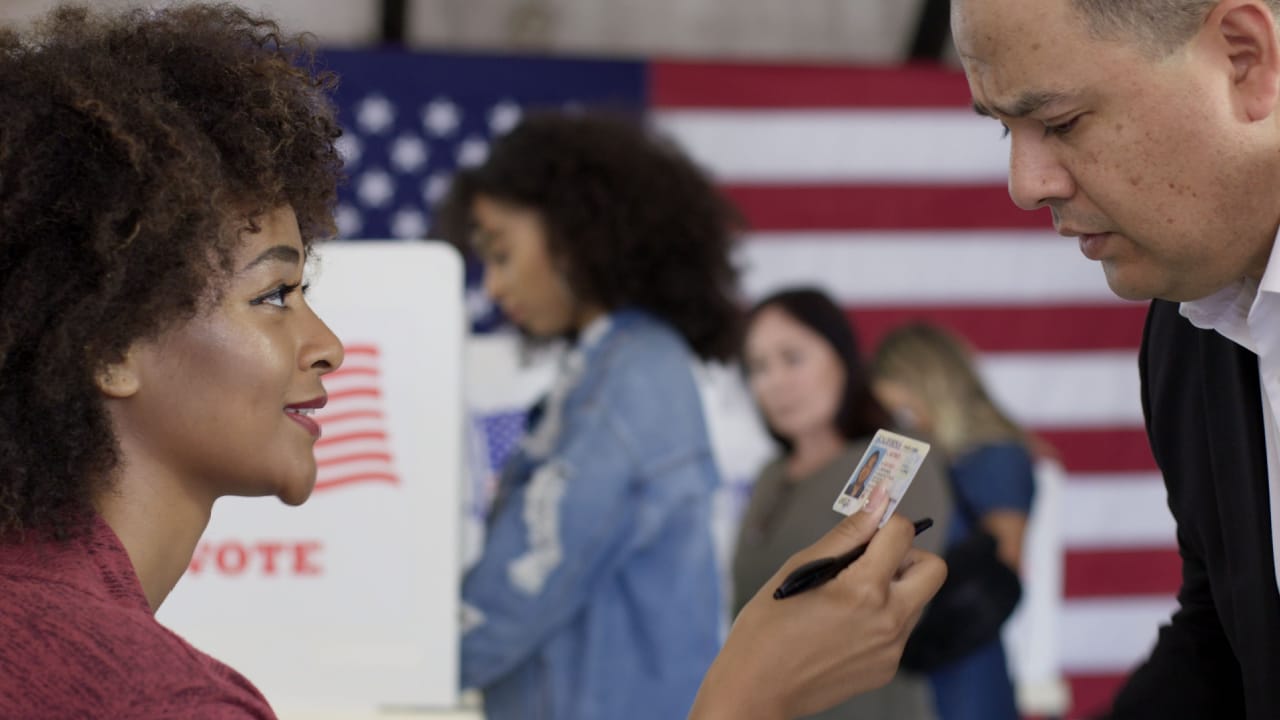 Until 2017, Colorado resident Alan Floyd lived in a never-ending tunnel of depression. More than a decade had passed since his cancer diagnosis in 2006.

He was alive but took 450 mg of opioids daily to keep the pain at bay. That wasn’t working. The pain continued and he was still depressed. Nothing changed.

That’s when Floyd tried something different. Psilocybin, known as magic mushrooms, came into the picture.

Psychlobin, illegal in most states, gave him a new lease on life. He still suffers from immense pain. However, psilocybin eliminated his depression.

As the “poster boy” for Measure 58, Floyd hopes others voting for the measure on November 8 will give people the opportunity to have the same benefits of psilocybin as he did.

The measure, “The Colorado Decriminalization, Regulated Distribution, and Therapy Program for Certain Hallucinogenic Plants and Fungi Initiative,” looks at decriminalizing five drugs, including psilocybin. It will also create a state-regulated therapeutic access model.

“The goal is to make sure the access is really there for people,” Floyd said.

If passed, Colorado would decriminalize five drugs: dimethyltryptamine (DMT), ibogaine, mescaline (excluding peyote), psilocybin, and psilocin, said Kevin Matthews, one of the measure’s co-sponsors. However, decriminalization does not mean legalizing the drugs. Instead, Colorado police deprioritize charges associated with these drugs.

The measure also creates a Regulated Medicine Access Program for licensed healing centers, where people can use the drugs only under the observance of medical professionals.

Third, voting for the measure means defining the substances as natural medication. Furthermore, the measure makes any prior drug convictions retroactive. Individuals with drug charge convictions on the record before the measure’s approval could petition the court to seal their records, making it harder for those charges to be used against them in both potential arrest and courtroom situations.

In February, sponsors Matthews and Veronica “Lightning Horse” Perez brought forth Initiative 58, the Natural Medicine Health Act. By June 27, 2022, the campaign had collected the needed 125,000 votes to put the measure on the ballot.

“This has been a 15-year or 16-month process of working with a lot of folks in our local community here, Denver, Colorado, and other individuals from other parts of the country. We drafted a measure that we felt was compassionate – was going to provide access to natural medicine,” Matthews said.

However, Matthews said the Colorado measure goes further by allowing people to use the needed services at clinics and homes. Oregon’s law only enables people to use medications at service centers.

The Natural Medicine Colorado, a committee that supports the measure, reports it received $2.76 in contributions, with 99.57 percent coming from New Approach PAC.

New Approach PAC, a Washington, D.C.-based nonprofit, is the leader in supporting similar legislation throughout the country.

The Denver-based McCallister Law office donated the other .43 percent to NMC.

Goodland also provided a detailed breakdown of the New Approach PAC funding in her article.

Dr. Broner’s Magic Soaps was the PAC’s most prominent funder in 2020 with $3.1 million. The company’s owner, David Bronner, is very vocal about his hallucinogenic journeys. He told the New York Times in a February 28 article, “Let’s face it, the world would be a far better place if more people experienced psychedelic medicines.”

An in-depth reading of the ballot shows lawmakers put much thought into how to regulate the drugs.

Under this measure, Colorado officials would create a Regulated Natural Medicine Access Program, housed in the Colorado Department of Regulatory Agencies, to monitor the drug’s use. State government officials will also form the Natural Medicine Advisory Board to guide the department with implementation and making sure the program follows the measure’s rules and timelines.

Matthews said ballot writers initially limited the licensing centers to the two drugs because they did not want to overwhelm the program by administering all five medications simultaneously. He further added they focused on psilocybin and psilocin, because scientists have conducted more research on the two drugs.

According to the measure, the department has to design the rules and policies for facilitators to provide natural medicine services to their patients by January 1, 2024. Then, by September 20, 2024, state officials need to implement the program and start accepting license applications. Officials must determine whether or not to accept the application within two months of its submission date.

Department officials must also figure out an application’s fees, and these costs must be enough to cover the expenses of the administration of the medication. Then, program officials would keep these fees in a newly created Regulated Natural Medicine Access Fund.

The measure also gives descriptions of the members who are to sit on the advisory board. At least seven members need to be experts in the scientific knowledge of the drugs, at least eight members must have a background in the sociological and/or spiritual impact of the drugs, and one should be an expert in traditional, indigenous uses of natural medicines.

Aside from Oregon, 15 jurisdictions, such as the District of Columbia and Detroit, have passed policies to decriminalize psilocybin or deprioritize policing, reduce prosecution, and limit arrests of people with charges related to psilocybin.

Meanwhile, several organizations have come out against passing Ballot Initiative 58. Some are opposed to decriminalizing any Federal Schedule 1 drug (which still includes cannabis). Others are upset about the potential fro users to either become addicted or, in rare instances, develop hallucinogen persisting perception disorder (HPPD). In this condition, hallucinations caused by the psychedelics persist for days or even months after ingesting them. Still others are in favor of decriminalizing psychedelics but don’t like the therapy-oriented restrictions placed on their use by the proposed law, or the people funding the ballot initiative.

Colorado voters will have the opportunity to make their voices heard on the Natural Medicine Health Act at the polls on November 8, 2022.

The Queen’s Corgis: How Many Are There and What Will Happen to Them?