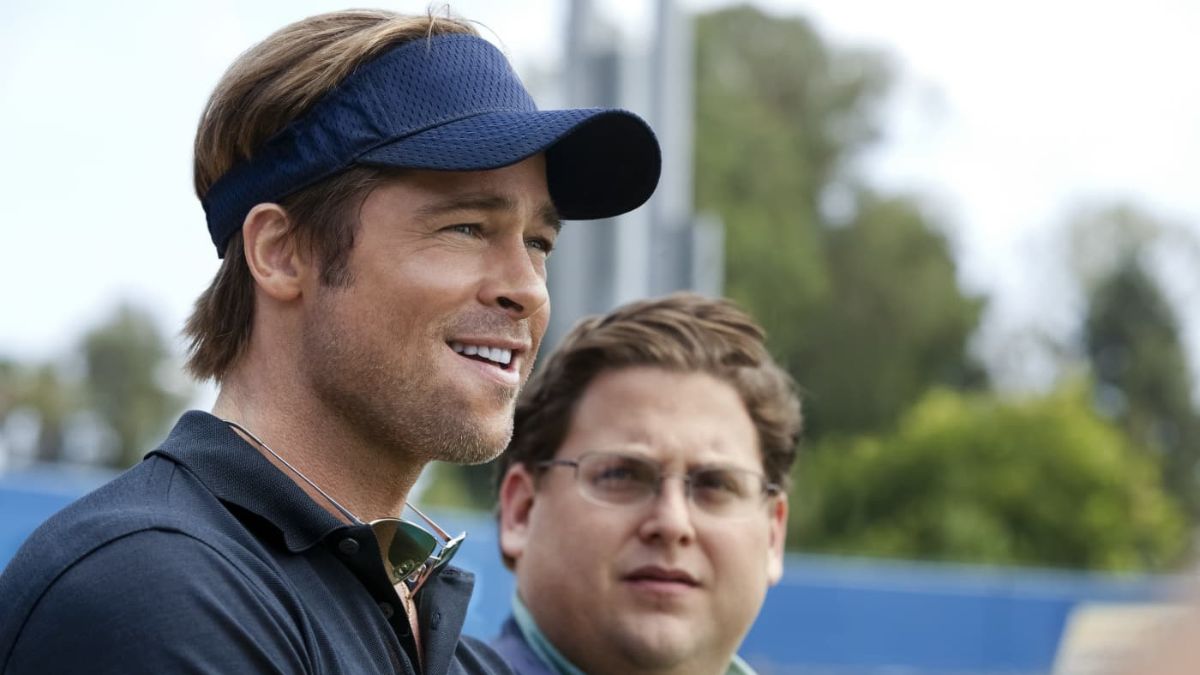 Baseball is America’s favorite pastime, and it’s been the subject of many a movie dating back to the early days.

Choosing the best baseball movies depends on who you ask. There are comedies, dramas, romantic baseball movies, and true stories brought to the screen. This list features something for any movie-watching partner on your list.

The ultimate in comedic baseball movies—about a bunch of misfits and has-beens brought together to help the Cleveland Indians get out of a 34-year slump—all while the team’s new female owner (Rene Russo) is plotting the team’s demise. Charlie Sheen plays pitcher Ricky “Wild Thing” Vaughn in one of his earliest comedic performances. Former baseball player/broadcaster turned actor Bob Uecker is also a highlight. Two sequels were spawned, but neither had quite the impact. Not suitable for kiddos.

What’s not to like about a movie packed with stars Geena Davis, Tom Hanks, Madonna, and Rosie O’Donnell bringing to life Hollywood’s version of the women who saved baseball during World War II? Hanks plays a down on his luck manager with a drinking problem who delivers the movie’s iconic line “There’s no crying in baseball” after one of the women cries after he yells at her. A family-friendly movie you should watch with your kids—particularly with daughters.

Streaming on Amazon, Peacock, and FuboTV.

“If you build it, he will come” are the famous words that echoed from the cornfields of Iowa that lead Kevin Costner’s Ray Kinsella to build a baseball diamond on his farm. The movie, based on the novel Shoeless Joe, beautifully weaves together the love of baseball, family, and fulfilling dreams. It was a three-time Oscar nominee and features Ray Liotta and James Earl Jones as the ghosts of baseball legends who appear on the field. As one of the most celebrated and famous movies of the 1980s, it’s certainly not to be missed by any baseball or film lover.

It’s hard to match the combination of the legendary Robert Redford, baseball, and romance. Barry Levinson directed this film based on the 1952 novel of the same name, and Redford plays the lead Roy Hobbs, whose baseball career is cut short by tragedy with a good dose of romance thrown in. The movie also features Robert Duvall, Kim Basinger, Glenn Close, Barbara Hershey, and Wilford Brimley. Variety called it an “impeccably made….fable about success and failure in America.” ESPN called it the 6th best sports movie of all time, and it was nominated for four Academy Awards.

Looking for a feel-good baseball story to watch with your kids? Then this is the movie for you—based on the real-life tale of Jim Morris, who debuted in Major League Baseball at the age of 35. It’s a classic underdog tale starring Dennis Quaid as Morris. All ages friendly;

If you’re looking for the ultimate in baseball and romance, this is the flick you can’t miss. Featuring Kevin Costner (in his second baseball movie) as a minor league catcher, and Susan Sarandon, as a baseball groupie who team up to help an inspiring pitcher to the Big Leagues, while inevitably falling in love, making for a baseball rom-com. It’s loosely based on the baseball experiences of the writer/director Ron Shelton. Due to its sexual content and innuendo, this one is only for grown-ups.

There are two versions, the 1951 original and this 1994 remake, featuring a young Joseph Gordon Levitt with Christopher Lloyd playing the lead angel.  A young orphan (Levitt) becomes a good luck charm to the California Angels—the worst team in baseball—as he seeks angelic intervention on a quest to win the World Series, believing it will get his own family back. Gather the family around for this heartwarming and entertaining flick.

Another one for families: this film takes place in 1962 during the nostalgic summer days where friendships are formed on the local baseball field, called the sandlot. The infamous line “You’re Killin Me Smalls” spawned from the film and is now used as a general expression of exasperation with someone or something, as noted in dictionary.com. Two direct-to-television sequels followed.

Arguably the most famous Yankee of all time, this movie tells the story of Lou Gehrig (played by Gary Cooper), from his early beginnings in sandlots in New York City through his retirement speech in 1939. It even features a cameo from the real Babe Ruth. The movie’s pace can be slow-moving at times, in part due to the era in which the film was made. Be sure you have some tissues handy for what has been dubbed “one of the greatest sports movies of all time.”

Streaming on PlutoTV and Tubi TV.

If you’re into analytics and the inner working of baseball, this movie is for you. It runs more like a documentary than a feature film. Brad Pitt earned an Oscar nod for his portrayal of Billy Beane, the GM of the Oakland A’s who used unorthodox scouting methods and a computer-based system created by his intern played by Jonah Hill (also Oscar-nominated) to assemble his roster. The fast pace of the script can make it hard to follow at times but provides a great look inside the game of baseball, based on real events and people. For viewers 13 and up.

Streaming on Hulu Plus, Amazon Video, and Netflix.

For more baseball-themed movies, check out these lists by Major League Baseball and Variety. Whether you tackle these one at a time or binge-watch them as a marathon, you’ll laugh, cry and cheer along in celebration of America’s greatest pastime, baseball. The New Whovian’s Guide to Classic Who