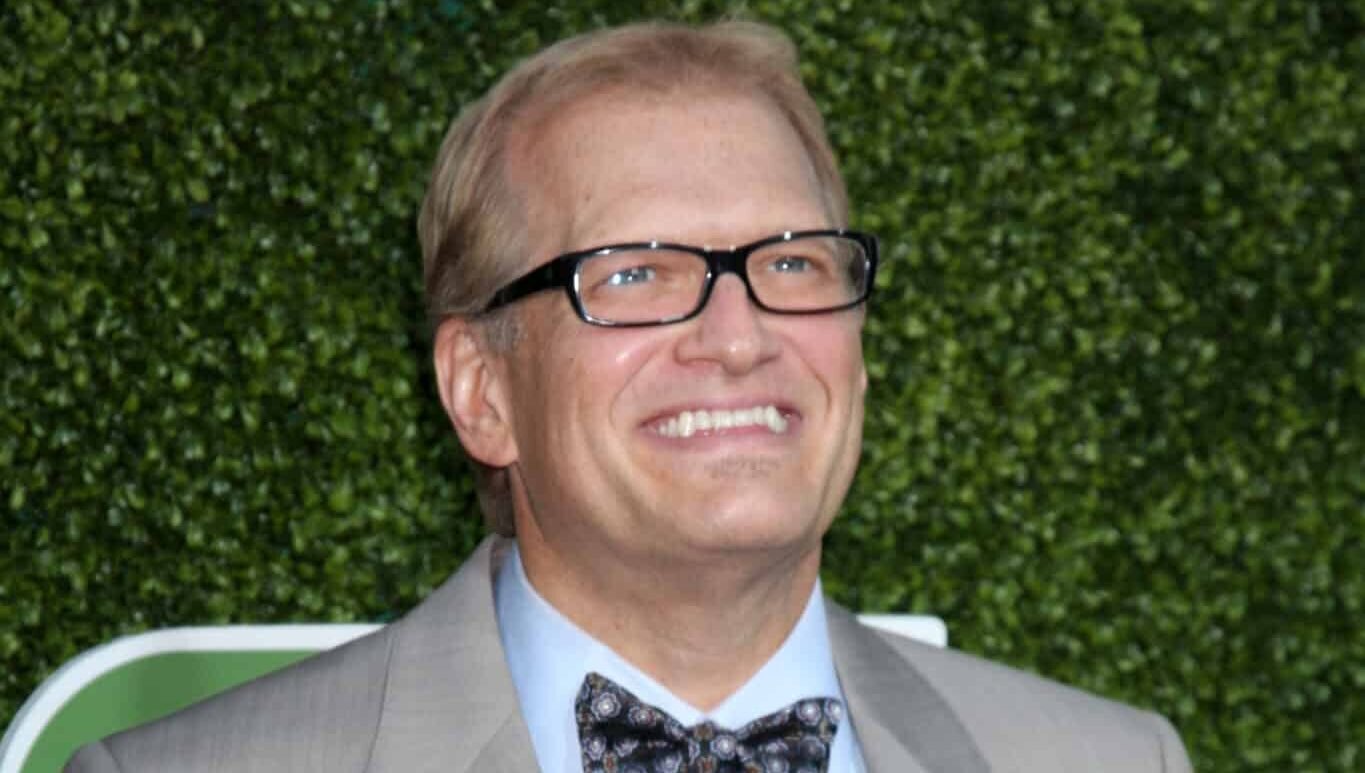 However, Redditor u/Hardy_Jenns asked, “What 80s or 90s TV Shows are Forgotten Gems?” And Reddit responded with some oldies but goodies. So here are their top-voted picks.

Another user agreed, “The incredible writing, casting, and directing make this a must-see. The social and political themes are powerful, and no one-dimensional characters exist.”

ArchDukeNemesis announced, “It's getting the reboot treatment with JMS still at the helm. So at least a new generation will get to appreciate it.”

I_used_to_be_hip nominated, “Eerie, Indiana.” Scary-Activity-2728 agreed, “I loved this show in the 90s!” Another user, The_Wyzard, commented, “Ahead of its time.

Supraman83 expressed, “Darn that show for giving me a huge crush on Kate Walsh.” Redditor cmoney1142 stated, “I can't even watch it today because it has music copyright problems. It's available nowhere to stream.”

Another user, canuck47, replied, “I was wondering why you can't find it anywhere. WKRP had the same problem.”  AmoebaLoud7990 admitted, “What a show. Buzz beer. Mimi. Craig Ferguson. Drew is always slaying hot ladies. Kate was hot!”

Devi1_May_Cry stated, “So much wasted potential. They were doing the multiverse three decades before Doctor Strange, Spider-Man, and the Arrowverse.”

AzuleStriker agreed, “Yes, this one. I want to watch that series again.”

Stay-Thirsty believed, “They could remake the show and do a great job. Especially with all the social and government upheaval. It could be topical by exploring the “What Ifs.”

Northern_Sunflower nominated, “News Radio. Phil Hartman was the best.” Redditor environmentalhero added, “It was so sad that he died partway through the show. What an amazing talent.”

GMenNJ confessed, “I came into the thread looking for this one. Such a fantastic cast that worked well together.”

Evil_Dry_frog admitted, “News Radio was great. However, I can see many people hating it now because of its cast. Andy D*** and Joe Rogen both rub people wrong.”

U2hansolo admitted, “Scott Bakula GOSHDARN, he was and is so foxy.”

Fortunately, there is an NBC reboot of Quantum Leap starting September 19th, 2022, and it will stream on Peacock.

JediMasterPopCulture exclaimed, “Quagmire: I love Wings! That show made Tony Shalhoub's career!” Another user, swayuser, admitted, “I remember being surprised how funny wings was sometime in middle or high school.”

Ordinary_Wasabi_8836 agreed, “Wings is awesome, just as good as Cheers. Finally, TheBelhade stated, “This was one of my favorite shows!”

TheBelhade concurred, “I loved Northern Exposure!” RagingLeonard agreed, “I loved this show. Too bad it's so darn expensive to rewatch.” Befuddled_GenXer admitted, “Yeah, I'm waiting for the complete series DVD set to hit the discount bin.”

Finally, friesia confessed, “I'm in the middle of watching the whole first season for free on odysee.com. I stumbled on it a month ago or so. It's as good as I remembered.

Redditor apocalypticradish admitted, “I rewatched it last year. It's still one of the funniest sitcoms I've ever seen.” Another user, eddmario, added, “Most of it still holds up, but a couple of the jokes have aged pretty poorly.”

Redditor environmentalhero admitted, “I bought the entire show on Apple TV+. I loved the show and am so happy to see it again. I highly recommend it to anyone who wants to laugh!”

Another user, photoguy423,  mentioned, “It's on Amazon Prime with commercials. It still holds up pretty well.”

DirtyBirdDawg added, “I grew up watching Night Court. That show was a massive influence on what I find funny to this day. It does hold up because the humor is so absurd at times.”

Devi1_May_Cry informed, “There's a comeback in the works with Melissa Rauch from Big Bang Theory as Harry's daughter. John Larroquette, arguably one of the best parts of that show, is onboard.”

MrHappy4Life confessed, “I still use the line, “I'm Harry, but aren't we all?”

Adam Levine’s Mistress Shared: Having Another Baby Can I Name It After You?

5 Horror Film Franchises That Got Better Later in the Series