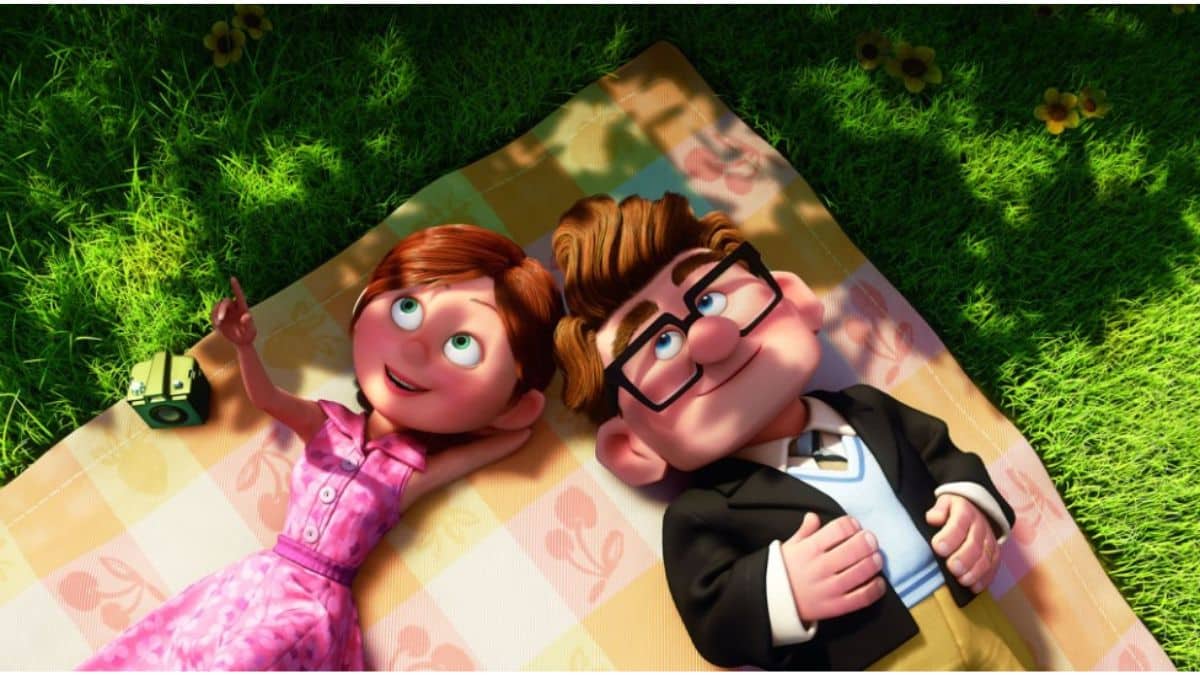 Are you a huge fan of animated films? You've got company. Recently someone asked, “What are the best-animated movies of all time?” There are too many good ones to choose from! However, the internet responded by delivering this fan-voted list.

“Disney's Robin Hood. Oo-de-lolly,” one user shared. Robin Hood is a 1973 Disney film classic based on the English folk tale, with the characters reimagined as anthropomorphic animals.

“The Lion King. The original one,” a user clarified. The original Lion King also has an incredible musical score and soundtrack. “Can You Feel the Love Tonight?” by Elton John was playing every time you turned on the radio when it came out.

“This is a very option-based question, but imma have to go with Kung-Fu Panda,” one person stated. Another agreed, “Yes. It is the best. great choice.”

“Moana,” one person shared, “The visuals are breathtaking. I love the ocean, and the music is great too!” Several other people agreed with this assessment.

One user said, “Disney's The Jungle Book. Unforgettable characters, a great story about growing from a child to a young man, the best adoptive gay parents in film history, beautiful animation and soundtrack, funny and scary and deep and perfect. 101 Dalmatians is a close second, but that's the winner for me. 1960's, Disney was wonderful.”

Spider-Man: Into the Spider-Verse is a computer-animated movie that follows Miles Morales becoming the new Spider-Man while joining other Spider-People from alternative parallel universes to save his universe from Kingpin.

Multiple people agreed that Pixar's computer-animated film Up was the best of all time. It has one of the greatest love stories ever told within the bigger picture, but not a word is spoken during its telling. And the music is fantastic.

“Emperors New Groove. We have plenty of beautiful animated movies, but very few that nail comedy so perfectly. Story and visual-wise, I like Hercules and Castle in the Sky, but Emperor's New Groove will always be my go-to,” a user admitted.

Someone voted, “South Park: Bigger, Longer & Uncut,” and several users agreed before one quoted, “What would Brian Boitano do if he was here right now?” “Blame Canada,” another added.

The number one voted response, “I could see a few different answers for this. But I'm going with Spirited Away.” One person said, “Most Studio Ghibli movies were great.” Another replied, “I'll add Paprika.”

What do you think? Did Reddit get this right, or are you searching for another animated film on this list? Check out the best-animated shows on Netflix.