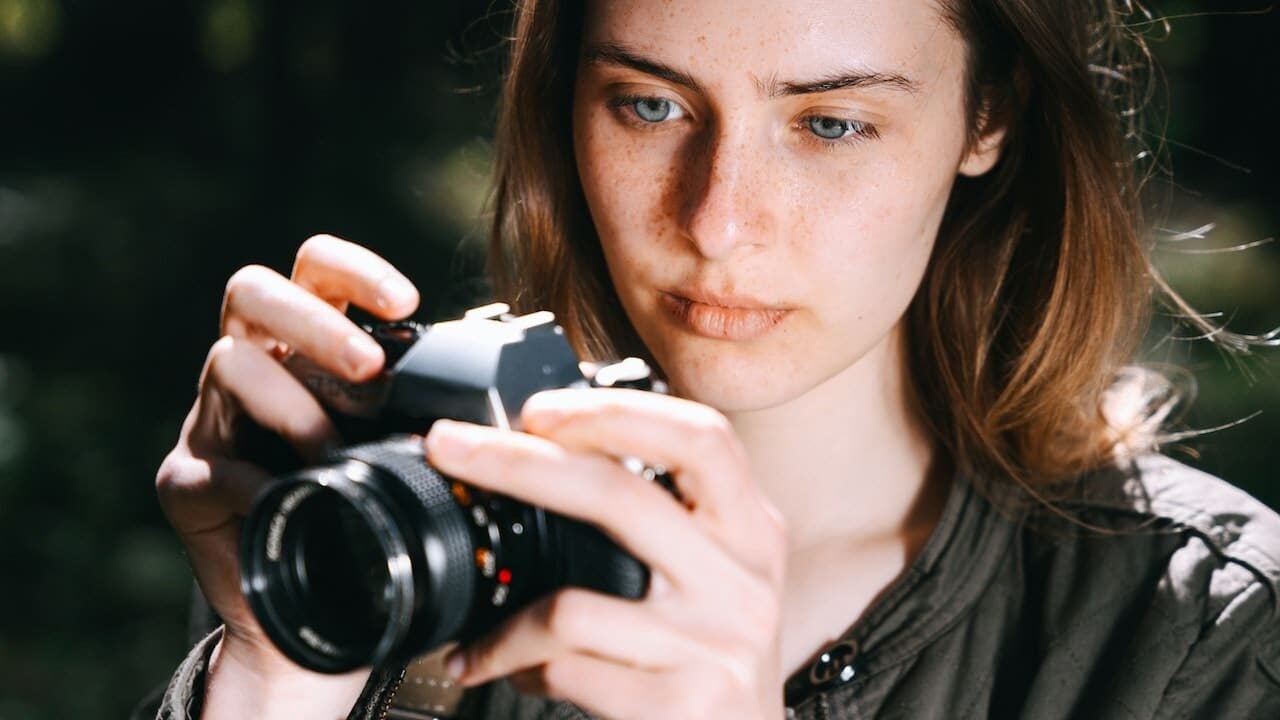 Finding a great camera that won't break the bank doesn't have to be a challenge if you know where to look. There's some tough competition, but we choose the Canon Rebel T7 as the best camera for under $1,000. It combines great design, solid image quality, and fast performance, making it stand out in the crowd.

Its features and simplicity make it approachable for beginner and experienced photographers as well. The $600 camera holds true to the Canon name and has everything a beginner could want.

But if Canon isn't your type, nearly every manufacturer has a solid option, from Nikon to Sony.

Looking for a camera for either a side hustle or just to take photos of those special moments doesn't have to make you go shopping in a panic. Here are our top picks for cameras under $1,000.

The Canon EOS Rebel T7 can be purchased either with the body alone or as a bundle. We recommend getting the bundle because it includes the body, one smaller lens, and one larger lens. The smaller lens ranges from 18-55 millimeters, while the larger one ranges from 75-300 millimeters. The thing we found to be most helpful is that the bundle has everything you need without having to search for an additional length to get farther-away shots if you are just starting off.

The bundle includes a strap, battery, battery charger, and camera bag. Its sells for about $600 in stores.

You can find the Canon EOS Rebel T7 at a range of stores like Best Buy, Target, and Canon.

The Olympus OM-D E-M10 Mark IV is considered one of the entry-level models in the company's DSLR-style lineup of Micro Four Thirds cameras. With more controls, better build quality, and a broader feature set, it is a step up from the beginner-focused E-PL series. This model also includes a 20MP Four-Thirds sensor, in-body image stabilization, flip-down touchscreen with a simple interface, and a 4K video capture.

The Sony A6400 is a mirrorless camera with a 24MP interchangeable lens camera with an APS-C sensor. This camera would serve plenty of photographers for taking family photos to pro shooters looking for a lightweight second body. This particular model has a new processor based on that used in Sony's sports-shooting flagship a9, which enabled “real-time tracking” autofocus.

The Nikon D3200 is a bit of an older model that was released in 2012, but it is still one of our favorites. This camera is still popular, and you may still be able to find a refurbished one if someone is willing to part with theirs. We still have one of our own that is still going strong. What's great about this particular model is its 24 MP CMOS sensor. In addition, it also features Full HD 1080p video capabilities.

The D3200 presents Nikon's entry-level DSLR offering. This camera is equal to Sony's Alpha SLT-A65, A77, and NEX-7, offering the highest pixel count in its time. When the camera first launched, it had a starting price of $699 and also came in a bundle.

The D3500 is the next step up from the previous D3200 in the series, but with some updated features.

The cheaper and lighter frame with longer battery life sets the two cameras apart. It was designed with the new photographer in mind. This model also features a Guide Model that will essentially teach you how to shoot in various situations.

With the increasing popularity of mirrorless cameras, only a few manufacturers are left in the consumer DSLR market. Canon, Nikon, and Ricoh (who also makes Pentax-branded DSLRs) remain. Among these, the Rebel series are the biggest sellers. The Rebel 8Ti sits at the top of the line, placing the T7i that came out in 2017.

Many photographers still prefer the DSLRs for this crip, lag-free through-the-lens viewfinders, and a wider array of lenses is available without the need for adapters. In addition, DSLR cameras can be used right out of the box.

Fujifilm's X-S10 mirrorless camera is a 26MP interchangeable-lens camera that shoots high-quality 4K video. It also features a more deep grip and a control scheme than most other Fujifilm cameras.

The particular model is a blend of the existing X-T30 and X-T4 in terms of specs. You get the same sensor, processor, and performance as the X-T4, but it also includes EVF resolution and a single, slower SD card slot on par with the X-T30.

This particular camera is geared towards beginning and experienced users who may have Canon or Nikon DSLRs and want something a little more familiar than a typical Fujifilm camera. The camera's body carries a price tag of $999, still making this one of our favorites for under $1,000.

Top 10 Baseball Movies Everyone Needs To See at Least Once