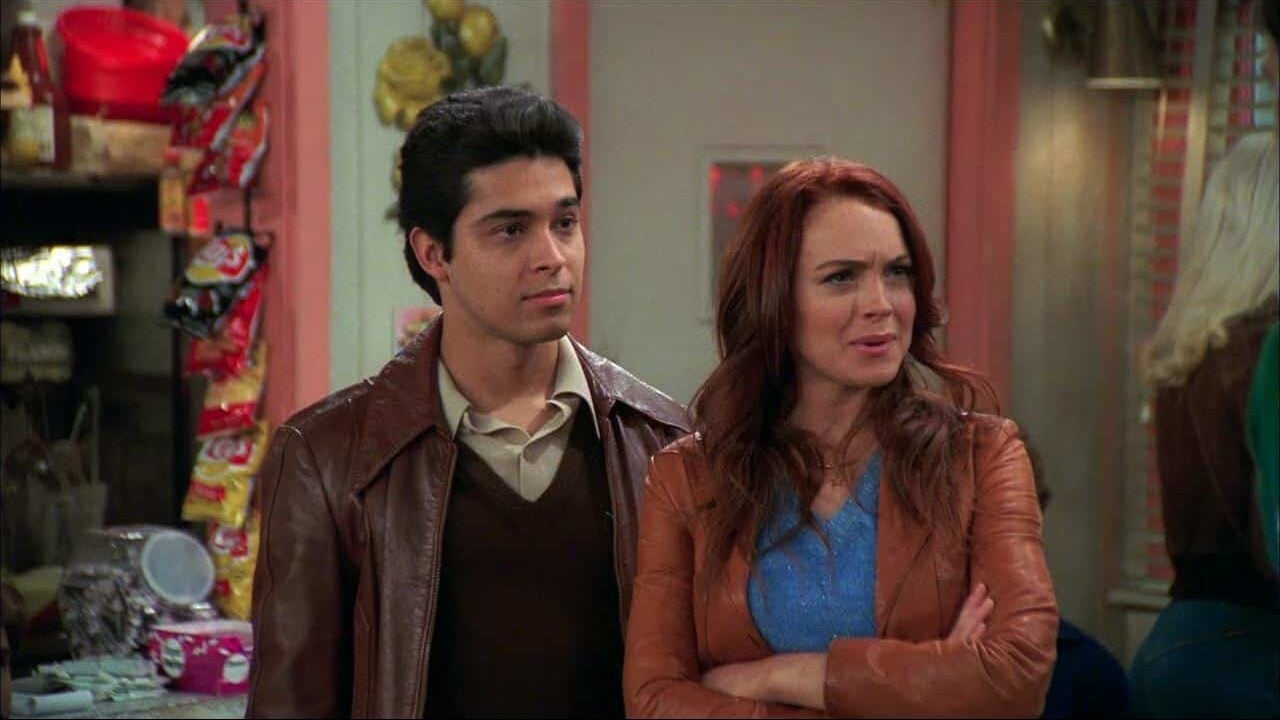 I said, good day! When was the last time you hung out down the street? Redditor u/CuriousSection asked, “What do you think are some of Wilmer's best episodes? I realize Wilmer has some great comedic timing.”

They continued, “For example, rewatching the episode in season 8 where Caroline returns. Caroline says, “I wanted to carve our initials into my arm, but that's something the old crazy me would have done, so I carved them into your countertop.”

And Fez responds, ‘Well, look who's all better!' If you agree, please throw out some other episodes he also excels.” Reddit responded, and these are Wilmer Valderrama's best moments as Fez in That 70's Show.

In ‘Hunting,” the guys go on a hunting trip with Red (Kurtwood Smith) and Bob. Red jokes about Fez going into the woods with only a whistle and a stick for hunting the game.

However, he delivers dinner, and everyone is impressed initially. “Yes, beautiful, black pheasants. Caw-Caw!”

Additionally, beatlebabe2891 gave several examples of their best Fez moments, including “Mr. Sexy's Pizza….our special today is sexaroni…well, it's like pepperoni but sexy…you mean you want some?… We're closed…”

They elaborated, “He and Hyde getting arrested for the Tad Nugent shirts – “I had a dream like this once…except I was handcuffed to Cheryl Tiegs, and you weren't wearing your sunglasses.”

Finally, they noted, “And him and Kelso not understanding the ticket exchange at the Packers game.”

Redditor barefootintheforest suggested, “The Keg episode. I believe it goes like this ‘Oh, it's beer in the headlights,' and he's like, that's my first American joke.”

In “The Keg,” the gang skips class and finds a keg in the middle of the road. After planning a party in an empty pool at a house for sale, they realize they need a tap to get the beer out.

Fez also waits to come inside the drained swimming pool because it's been less than an hour since he's eaten. “If I get a cramp, it will be on your head.”

TheJuanExperience nominated, “The episode with the Yard Sale and when the parents eat the pot brownies is one of his best IMO. Also, Fez obsessing if Jackie likes him is hilarious.”

He obsesses over whether Jackie likes him and mistakes the fact that she eats popcorn “from his groin” as an invitation to kiss her. But, of course, things go wrong.

2. Interactions With Fenton on That 70's Show

Eventually, he becomes Fez and Kelso's (Ashton Kutcher) landlord in seasons 7 and 8. Again, there are several hilarious exchanges between the feuding duo.

Surprisingly, a season eight episode has topped the list! In “Fun It,” the gang grows bored and exacts revenge on a fast food emblem, Fatso the Clown.

Bob Pinciatti (Don Stark) pulls up to order, and Fez hides behind the clown. Not only does he take Bob's order, but he also suggests an apple pie and free onion rings. Bob's elated until the clown informs him they're closed.

Stream That 70's Show on Peacock.

50 Albums Where Every Song Is an Absolute Banger

How Has the Pandemic Changed Your Relationship With Money?