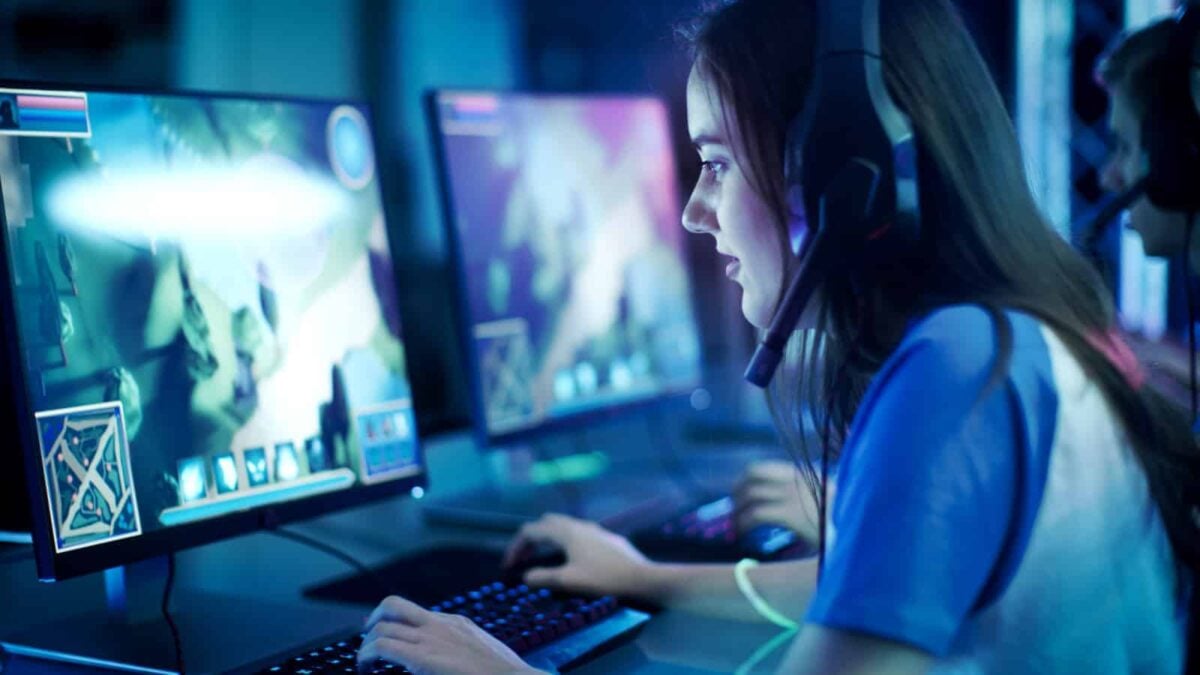 Playing games goes beyond just being a pastime. Most people play video games for entertainment purposes, but studies show there are multiple benefits to spending time playing.

However, not everyone wants to pay to play. For gamers wanting to have fun online without spending money, there are plenty of free online games ranging from Solitaire to multiplayer virtual reality battles. Here are five of the top free games you can enjoy playing now.

Roblox is a massive online platform and a game creation system that allows users to construct and interact in what the site developers refer to as an immersive virtual reality.

The thrill of Roblox comes not just from playing games but also from creating or programming them. This feature makes it possible for the users to enhance their creativity and coding abilities. In-game purchases can improve the user's character in Roblox, but it is entirely up to the player to decide if they want to spend for them.

Rocket League is a whimsical video game developed and published by Psyonix that combines auto racing and soccer elements. It has a teamwork-based, competitive game mode with two teams having to play five-minute bouts in a futuristic arena.

During a game of Rocket League, each of the two teams can have as many as eight players on it. Players take control of rocket-powered cars and attempt to score goals by hitting and driving the ball into the other team's net.

Riot Games is the developer and publisher of Valorant, a top-tier online video game with a 5v5 multiplayer first-person shooter (FPS) that is entirely free to play. The primary game mode of Valorant is Search and Destroy, where one team attacks and the other defends. The objective of the offensive side is to place a bomb, also known as a spike, and have it go off, while the defensive team's goal is to prevent that from happening.

The Counter-Strike series influences Valorant, which borrows numerous game concepts from these series, combined with some elements of League of Legends.

While idling, you can explore the land of Teyvat, discovering stunning landscapes and various treasures and riddles along the way. Once you reach a particular level, you may play this game with others.

League of Legends is a popular multiplayer online combat arena video game released by Riot Games in 2009. It is a team-based strategy game in which two teams fight for half the map.

5v5 MOBAs  (five versus five multiplayer online battle arenas) have a simple goal: destroy your opponents' Nexus before they destroy yours. Each player controls a “champion” with distinct powers and play styles.

As players engage in combat in the pursuit of victory, their champions obtain the experience, money, and equipment necessary to stage legendary comebacks by eliminating their opponents and destroying towers.

Karee Blunt is the founder of OurWovenJourney.com, a travel blog focused on inspiring others to create memory-making adventures with their loved ones. Karee is passionate about encouraging others to step out of their comfort zone and live the life they dream of. She is the mother of six kids, including four through adoption, and lives with her family in the Pacific Northwest. You can learn more about Karee on her about me page.