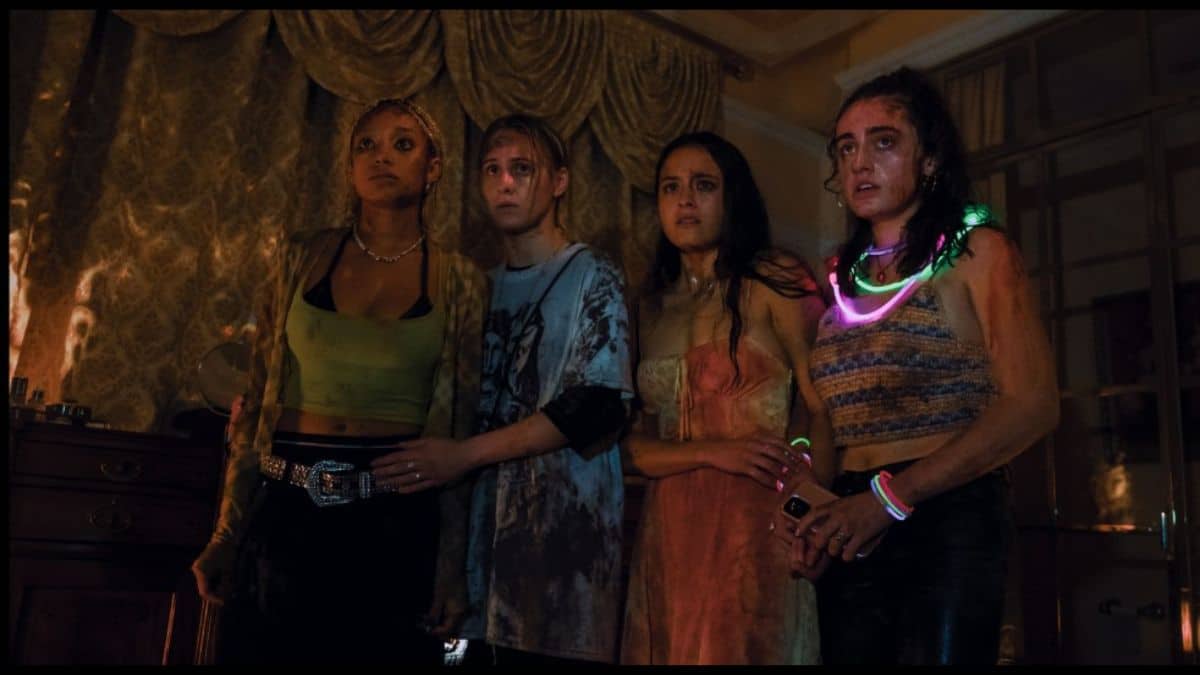 Do you enjoy horror comedies and parodies that mock the horror genre? You've got company. Recently a Redditor posted, “I want to see some good horror parody movies like the Scary Movie series.”

They continued, “Anything along those lines? Any time of release is okay though I'm wondering if there are new horror parody movies out there recently.” The internet responded to deliver this best list of horror parody films.

Student Bodies is a parody slasher spoof of horror movies, including Prom Night, Halloween, and Friday the 13th. Also, it was the first to satirize the thriving slasher film genre. A superimposed body count onscreen is a prominent feature of this classic.

Bodies Bodies Bodies is a black comedy slasher movie following a group of twenty-somethings getting stuck during a hurricane at a remote mansion. After playing a party game that results in a dead body on the floor, they work to uncover the killer among them. It stars Amandla Stenberg, Maria Bakalova, Chase Sui Wonders, Myha'la Herrold, Rachel Sennott, Lee Pace, and Pete Davidson.

Shriek If You Know What I Did Last Friday the 13th is a direct-to-video horror slasher that parodies slasher franchises, including Friday the 13th, Halloween, A Nightmare on Elm Street, and I Know What You Did Last Summer. However, the movie follows Scream‘s plot. It stars Tiffani-Amber Thiessen, Tom Arnold,  Shirley Jones, and Coolio.

Housebound is a New Zealand horror comedy movie following a would-be thief (Morgana O'Reilly) who's deferred to her estranged mother (Rima Te Wiata) custody. Unfortunately, evil spirits dwell in the family domicile. So she gets ghost-hunting equipment to explore the haunting phenomenon.

Saturday the 14th is a comedy horror movie that stars real-life husband and wife Paula Prentiss and Richard Benjamin. The film is a spoof of classic 1930s and 1940s classic horror movies and not a parody of 80s films such as the Friday the 13th franchise, despite the film's title.

We hope you enjoyed this Reddit picks list of horror parodies. Check out these fifteen best horror comedies of all time.