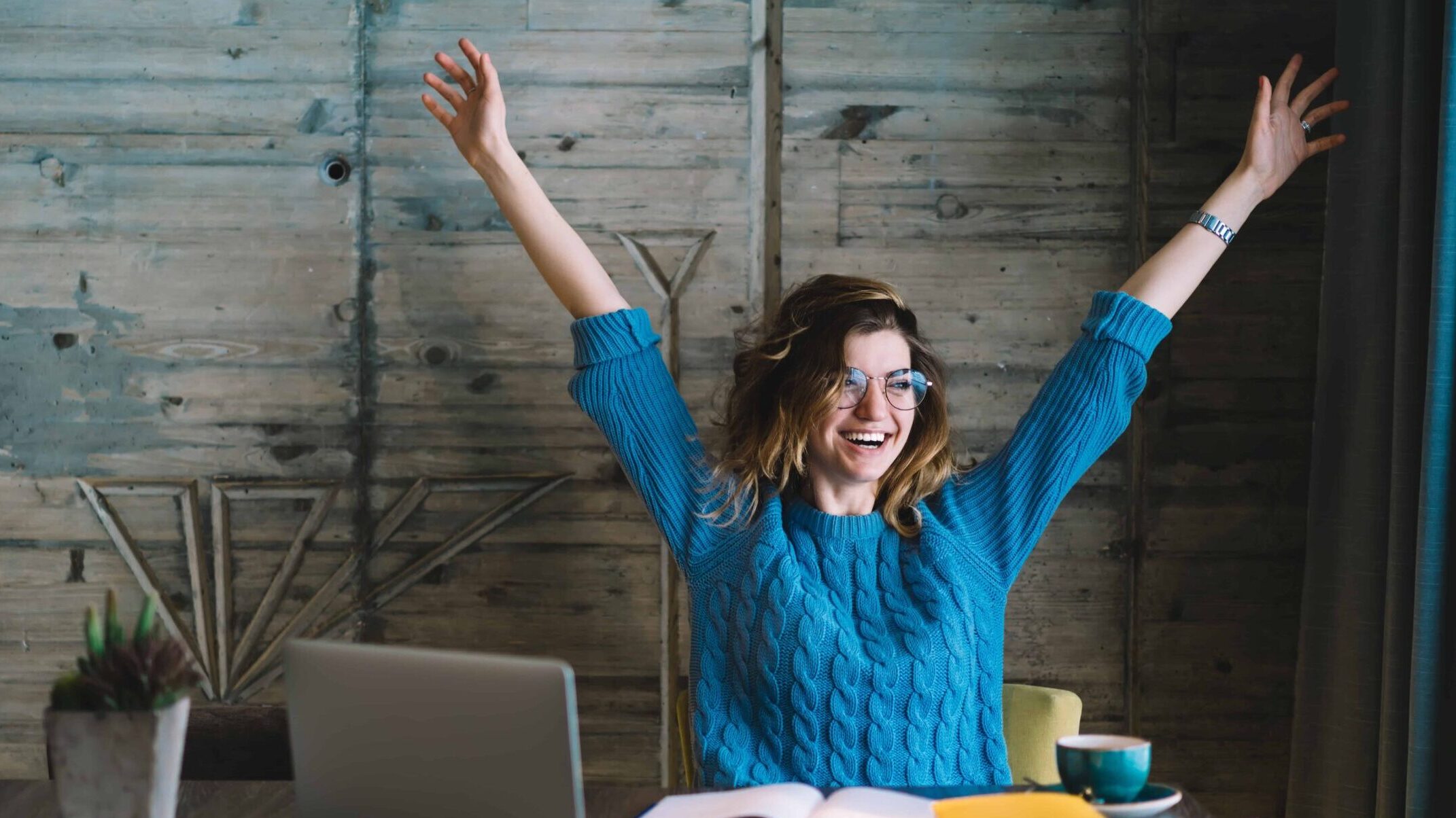 Their final college days occurred parallel to a global pandemic, which meant Zoom calls often replaced keggers and toga parties. In addition to losing out on social growth and core memories, recent grads now find themselves dropped in a job market that is still reeling from the after-shock of the ‘Great Resignation.'

The good news: this shake-up could be good for our recent grads. New job seekers could usher in the next chapter of social mobility.

Which Companies Have Proven The Most Promising For Recent Graduates?

OnlineU studied employment data from over 550,000 graduates who earned degrees between 2019 and 2021 in an effort to understand what industries and companies offer the most opportunities for new job seekers.

Amazon, Deloitte, and Ernst & Young lead the top companies that hire recent graduates. “Amazon was the largest employer for business administration, marketing, and psychology majors alongside computer science graduates,” according to OnlineU’s research.

One company in the top ten might surprise you because it’s not a company but a work method.

Of the 550,000 recent graduates polled, 2,435 went directly into the freelancing sector, choosing to carve out their own destiny with self-employment rather than rely on the benefits and security of a major company.

These numbers could suggest that freelancing is not just a pandemic fad but may be here to stay forever. According to OnlineU’s data, graduates with degrees in Design and Applied Arts and Communications and Media Studies favored freelancing work.

What Makes a Potential Employer Stand Out?

While some credit the Great Resignation with a familiar adage: nobody wants to work, recently released data from the U.S. Bureau of Labor Statistics may suggest otherwise.

However, the power has shifted: job seekers have a lot more say regarding their employment.

Indeed released their own evaluation, highlighting future trends in the job market. Chief among these labor trends: job seekers will raise their standards when selecting an employer. According to their data, 92% said: “the pandemic made them realize life is too short to stay in a job they weren’t passionate about.”

Their research also predicts remote work is here to stay, job seekers will want more flexible working options, and more employees will return to in-person workplaces, but it won’t look like it did before the pandemic.

We spoke with several industry insiders to better understand the current job market.

One opportunity that has expanded since the rise in remote work is access to better jobs. “Job seekers have more opportunities for applying to jobs that aren’t strictly within their region or time zone,” Brad Hall told us. Hall is the co-founder and CEO of SONU Sleep.

“While there’s still a growing demand for jobs, there’s simultaneously a growing supply, opening up more possibilities for all within the workforce,” says Hall.

“If the Great Resignation showed us anything, it’s that the next generation of employees will insist on being in control of their career development,” predicts Dan Norton, the Global Communications Manager at Gloat. Norton recommends that companies embrace this new approach. “One way companies will adjust to this new talent mindset is by empowering their talent to find and attain new opportunities within their companies,” he told us.

If employers make it a priority to help their employees discover more meaningful work, it could potentially slow the mass exodus to freelance work.

Veronica Miller — Digital Marketing and Growth Director at VPNoverview — shares Norton’s optimism for the future of employment. “Employees who work for firms with high ethical and social standards will experience autonomy, flexibility, and fulfillment,” predicts Miller.

“The future of labor will be dominated by the notion of equitable compensation,” she told us.

The high hiring rates of companies like Amazon, Deloitte, and EY could mean good news for employment rates. Still, job seekers are not backing down on their basic needs: better compensation, schedule flexibility, and work-from-home opportunities. The job market may be in flux, but new job seekers are carving out a future that could be healthier than the work model of yesterday.