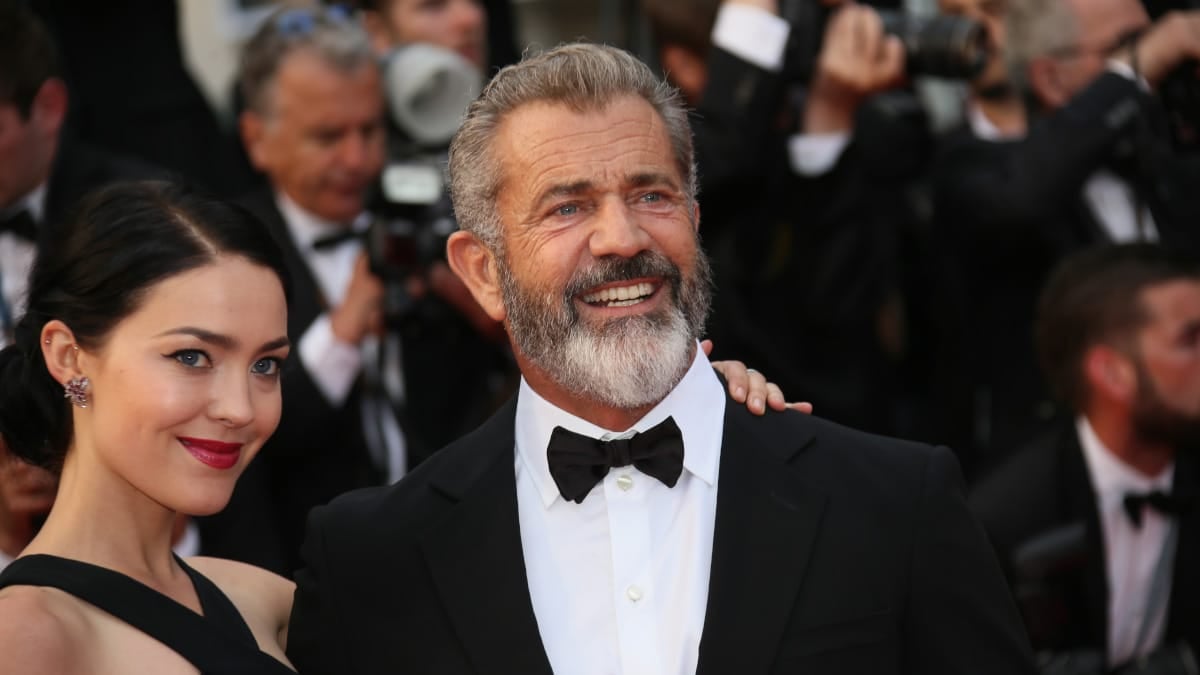 Mel Gibson is an iconic actor, filmmaker, and producer who has often been credited as one of the greatest Hollywood stars. His accolades are not just for his accomplishments in the Hollywood industry but also for his lifestyle.

In his long and illustrious career, the actor has appeared in several blockbuster movies, and we've selected the best 20 that will leave you on the edge of your seat. Here goes!

Mel Gibson’s first foray into the Mad Max series was a post-apocalyptic action movie set in a future Australia. It was released in 1979 and was an instant hit with audiences.

The film follows the story of Max Rockatansky, a highway patrolman trying to survive in a world ravaged by nuclear war. The movie is full of action and adventure and is considered one of the best post-apocalyptic movies ever made.

Gallipoli is a 1981 Australian film about World War I.

The film tells the story of two young men from rural Western Australia who enlist with the Australian and New Zealand Army Corps during World War I. After a training montage, they continue on the Western Front as they fight in the Gallipoli Campaign.

18. The Year of Living Dangerously

The Year of Living Dangerously is a 1982 Australian film starring Mel Gibson and Sigourney Weaver. The story is a romantic melodrama set in Indonesia during the overthrow of President Sukarno. It follows a group of Western journalists in Jakarta on the eve of an attempted coup by the “30 September Movement” in 1965.

It is the fictionalized story of the mutiny on the Bounty, focusing on the corrupting effects of power and greed. The movie was nominated for four Academy Awards and won Best Cinematography.

Tequila Sunrise (1988) is the story of two people who get their hearts broken by the same woman. One is an ex-drug dealer, played by Mel Gibson, and the other is a detective, played by Kurt Russell. Tequila Sunrise is set in the Mexican desert.

The film grossed over $105 million and was nominated for an Academy Award for Best Cinematography.

Air America is a 1990 motion picture in which Gibson plays a Vietnam War pilot hired by the CIA to fly missions in Air America.

The movie is based on the activities of Air America, a covert CIA airline that flew supplies into the war zone during the Vietnam War. The story depicted Air America as one of the world's largest (if not the largest) employers of mercenaries. It was also responsible for some covert missions in Southeast Asia during the Vietnam War, including the transportation of heroin.

Hamlet (1990) is an adaptation of William Shakespeare's famous play Hamlet. The story is set in Sunnyside, a fictional town in northern California caught up in a military-industrial power struggle.

Lethal Weapon is one of the most famous film series starring Mel Gibson. The first movie in the series was released in 1987, and the last one starring Gibson was produced in 1998.

The Man Without a Face is a 1993 American drama movie based on the novel of the same name by Isabelle Holland.

Mel Gibson is cast as Justin McLeod, a disfigured former teacher. The plot follows young Chuck Norstadt, who, like his father, wants to become a part of a prominent military institution. Chuck discovers an odd instructor in Justin McLeod (Mel Gibson), with only one summer to prepare for the entrance exam.

Maverick is an action-comedy released in 1994 based on the classic TV show. Gibson plays a gambler named Bret Maverick. He is on a quest to win a poker tournament to pay off a debt. He meets all kinds of characters and gets into troublesome situations.

Braveheart is a gripping tale of one man's fight for freedom against overwhelming odds.

The 1995 epic historical drama film was directed by Mel Gibson, who stars as William Wallace. He is a late 13th-century Scottish warrior who led the Scots in the First War of Scottish Independence against King Edward I of England.

Ransom is a 1996 American action thriller film directed by Ron Howard and written by Richard Price and Alexander Ignon.

It stars Mel Gibson as Tom Mullen, a wealthy American industrialist whose son is kidnapped. After the ransom money drop fails, Tom is furious and decides to pay the ransom in the form of a bounty on the kidnappers' heads, which he announces on national television.

8. Payback: Straight Up, the Director's Cut

Payback: Straight Up, The Director's Cut (1999) is a thriller, crime, and action movie.

Mel Gibson plays Porter, a bandit who successfully robs a restaurant along with his friend Val. In a surprising turn of events, Val, together with Porter's wife, Lynn, turns on Porter and kills him. But Porter survives, and half a year later, he is back, seeking his 50% share of $70,000.

What Women Want is a 2000 funny and feel-good movie that will leave you enthralled.

It features Mel Gibson, who plays Nick Marshall, an advertising executive. This man has an uncanny ability to hear what women are thinking. He uses his newfound knowledge to his advantage but soon realizes that he must use it to understand women better.

The Patriot is a 2000 American historical war film set in South Carolina during the British occupation of Charleston in 1780. The movie tells the story of Benjamin Martin (Gibson), a widower and veteran of the French and Indian War. He is reluctantly drawn into the Revolutionary War when his son Gabriel (Ledger) joins the Continental Army.

The Patriot grossed over $215 million at the worldwide box office.

The film depicts the story of the Battle of Ia Drang in 1965, one of the first major battles between the United States Army and the People's Army of Vietnam (PAVN). It was a bloody and brutal battle that lasted for three days and resulted in heavy casualties on both sides. Gibson gives a powerful performance as Moore, and the film features some excellent action sequences.

The story is about a family who lives on a farm in Bucks County, whose lives are disrupted by the arrival of an extraterrestrial life form.

The film was a critical and commercial success, grossing over $400 million worldwide.

As the Mayan civilization declines, Jaguar Paw, a young Mayan prince, and his family are abducted. His captors send him on a journey, and he finds himself in the land of the Mayan people. He is forced to travel through dangerous territory and overcome numerous obstacles to return to his family.

The film tells the story of Thomas Craven (Gibson), a Boston detective investigating the murder of his daughter, Emma (Bojana Novakovic). Emma's death turns out to be linked to a conspiracy that reaches into Craven's past.

Edge of Darkness was a box office success, and Gibson received several award nominations for his work in the film.

Hacksaw Ridge (2016) was directed by Mel Gibson, who also served as a co-writer and producer.

The movie is based on the true story of Desmond Doss, an American Army combat medic and a conscientious objector during World War II. The character refuses to fire – or even carry – a gun on the battlefield and becomes the target of his entire company.

The movie is considered one of the most inspirational movies of all time. It has also been nominated for several Oscars, including Best Picture of the Year, and has won numerous other awards.

Mel Gibson is a talented and highly regarded actor who has starred in some of the biggest movies. As you have seen in this post, he is best known for his performances in several films, including the Mad Max series, Braveheart, Hamlet, and What Women Want. Thanks to his exemplary career, the actor has a net worth of $425 million today.

Every Harry Potter Movie Ranked and Where to Stream Them

The 15 Best Star Wars: The Clone Wars Episodes of All Time