If you’ve already binged your way through Netflix’s Narcos, HBO’s Succession, or Hulu’s Big Little Lies and you’re looking for something new to watch — you’re in luck!

We have compiled a list of twenty of the best lesser-known mini-series that you can stream today. Many of the series star familiar faces and some of the biggest names from the past two decades. 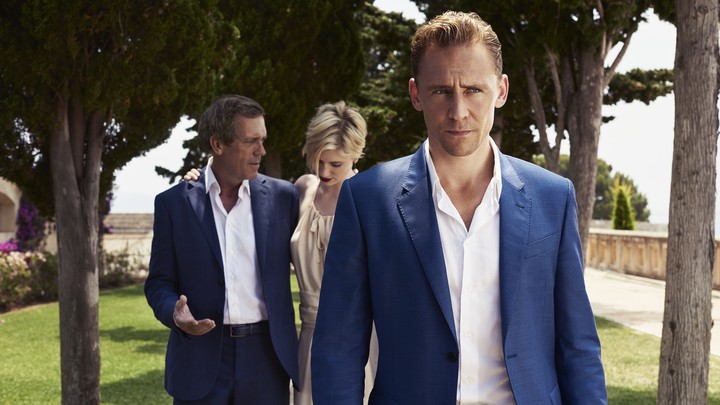 Pine, a hotel night porter, is contacted by an intelligence operative who asks for his assistance to spy on international businessman Richard Roper (Hugh Laurie). Pine attempts to infiltrate Roper's inner circle, by becoming a felon, all the while keeping his mission a secret from his hotel colleagues and girlfriend. 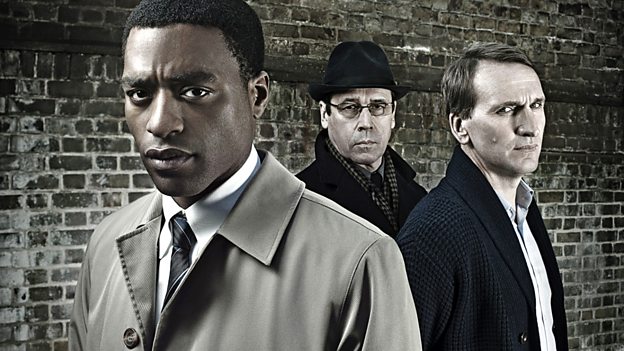 The seven-part British miniseries follows a murder investigated from both sides of the line – police, and criminals. It delves into the opposing methods they use to solve it and the lines of morality between each character and how far they’re willing to go.

The series follows Danny (Ben Whishaw) as he delves into the suspicious death of his lover  Alex (Edward Holcroft), an MI6 code genius. Scottie (Jim Broadbent) guides him through the shady world of espionage and helps Danny as he steps outside of his comfort zone into a world of danger. The four-episode British series centers around John Coniston (Steven Mackintosh), the manager of a cash counting house. He leads a normal life until one day he discovers that £50,000 has gone missing from the counting house.

He suspects the security guard Chris (Ashley Waters) and Marcus (Warren Brown) is responsible for the missing money. Instead of turning them into the authorities, he joins them in a plan to execute a multimillion-pound money heist. The BBC miniseries is set in 1972, during the high tension Soviet plot to bring down Britain. Joe Lambe (Tom Hughes), a young MI5 operative, attempts to defect to the Soviet Union to be with his Russian contact and lover, Yulia (Zana Marjanović).

The plan goes awry, leading to Yulia’s death. Joe balances trying to learn more about the KGB enforcer who murdered Yulia, while leading a team in the investigation of Operation Glass, tracking down enemy sleeper agents before it's too late.

The miniseries is based on real-life events that took place in a North London home in 1977. Novice paranormal researcher Maurice Grosse (Timothy Spall) hears of a family reported being terrorized by supernatural forces.

After the recent death of his own daughter, Maurice is drawn into the family's story, which involves a young girl. Maurice enlists the help of experienced investigator Guy Lyon Playfair (Matthew Macfadyen) to help him research the haunting. At first, Guy Lyon believes the case to be a scam until he comes into contact with the malevolent presence.

The dark comedy is based on a series of short stories written by Russian playwright Mikhail Bulgakov, as he recounts his semi-biographical experiences as a young physician in a small village at the dawn of the Russian Revolution.

The fictional physician, Dr. Vladmir Bomgard is portrayed by both John Hamm and Daniel Radcliffe at different points in his life, leading to a series of comic exchanges between the two men.

This British television anthology series tells a different story each episode, following a different alleged criminal as they await their verdict in court, telling the story behind how they find themselves accused.

The main appeal of the show is that each episode the accused is portrayed by a notable actor. 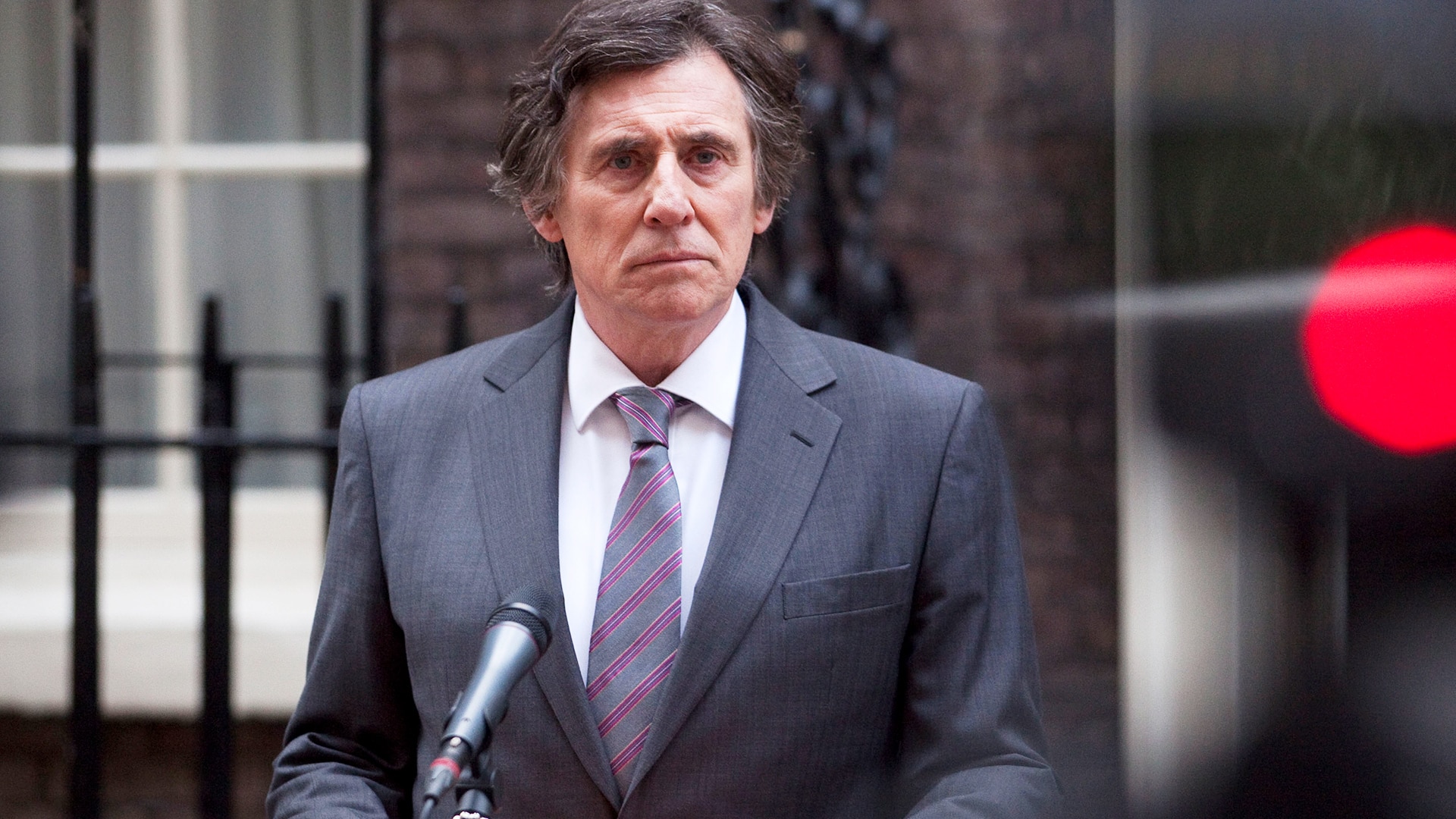 An off-beat spin-off miniseries set three years after the award-winning film This is England. Rather than focusing on the skinhead subculture, it focuses on the mod revival scene with the gang variously adopting an eclectic mix of clothing styles.

As Shaun (Thomas Turgoose) completes his last school exam, he realizes that he will have to find his own way in the changing world. Two subsequent series were released which focused on 1988 and 1990. 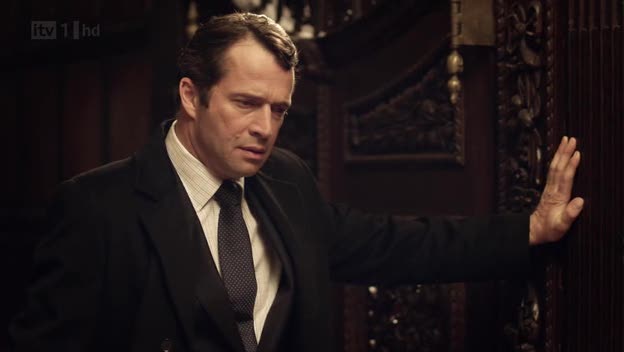 Defense barrister William Travers (James Purefoy) has never fully recovered from a traumatic series of events that left him without faith in the legal system.

Despite his hesitation, he returns to the courtroom to aid his friend Martin Newall (Nathaniel Parker) as he finds himself facing murder and conspiracy charges. The series is a psychological thriller that examines morality and grapples with the question of guilt. 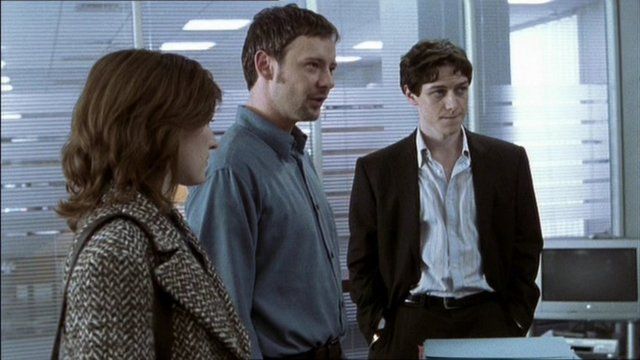 While investigating the murder of a fifteen-year-old teenager in what appears to be a drug-related killing, journalist Cal McCaffrey (John Simm) and his colleagues Della Smith (Kelly Macdonald) and Cameron Foster (Bill Nighy) find a connection with the death of Sonia Baker, a young researcher for MP Stephen Collins (David Morrissey).

As their investigation progresses, they uncover a conspiracy with links to the corruption of high-ranking British government ministers.

Based on Robert Littell's best-selling novel, the miniseries chronicles the saga of the CIA from the perspective of three idealistic young college friends. 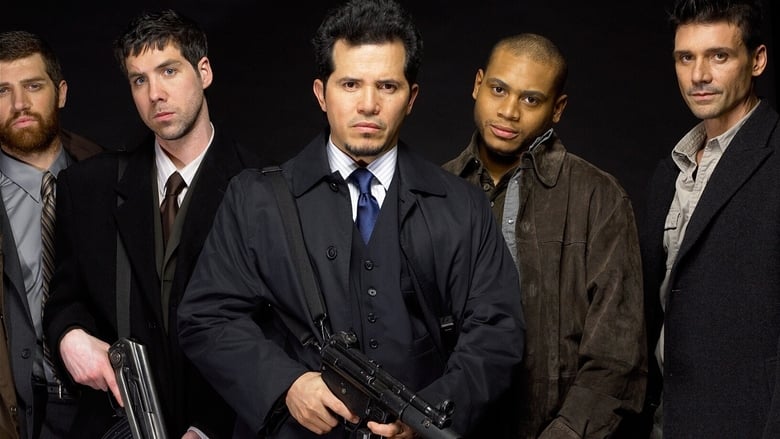 The American miniseries follows a group of recently returned from duty U.S. Marines, led by Jake “Mr. Wolf” Mendez (John Leguizamo), as they come together to pull off a major bank heist of a Three Rivers Bank branch in Pittsburgh.

The bank robbery goes horribly wrong and they come under fire from some law enforcement and private security personnel. Forced to retreat back into the bank when their getaway driver is wounded, they take on hostages who end up helping them attempt to escape from the police who have the bank surrounded. 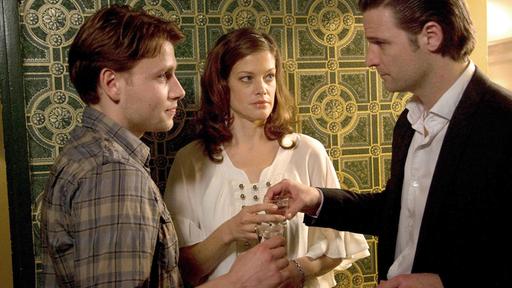 Set in the 1920s, this German miniseries delves into the world of Marek Gorsky (Max Riemelt), a Soviet Jewish immigrant, as he becomes a police officer who is determined to to solve the murder of his brother.

While investigating the Mafia and his brother’s death Marek falls in love with a young Ukrainian, who is forced to work as a high-class prostitute in Berlin. Freshly released from prison, Freddie Jackson (Tom Hardy) is ready to use the connections he made behind bars. His younger cousin, Jimmy (Shaun Evans), dreams of making a name for himself on Freddie's coattails into a life of crime. Behind the success of their growing criminal empire sits Ozzy (Brian Cox), a legendary criminal godfather who manipulates Freddie and Jimmy's fates from the comfort of his prison cell. 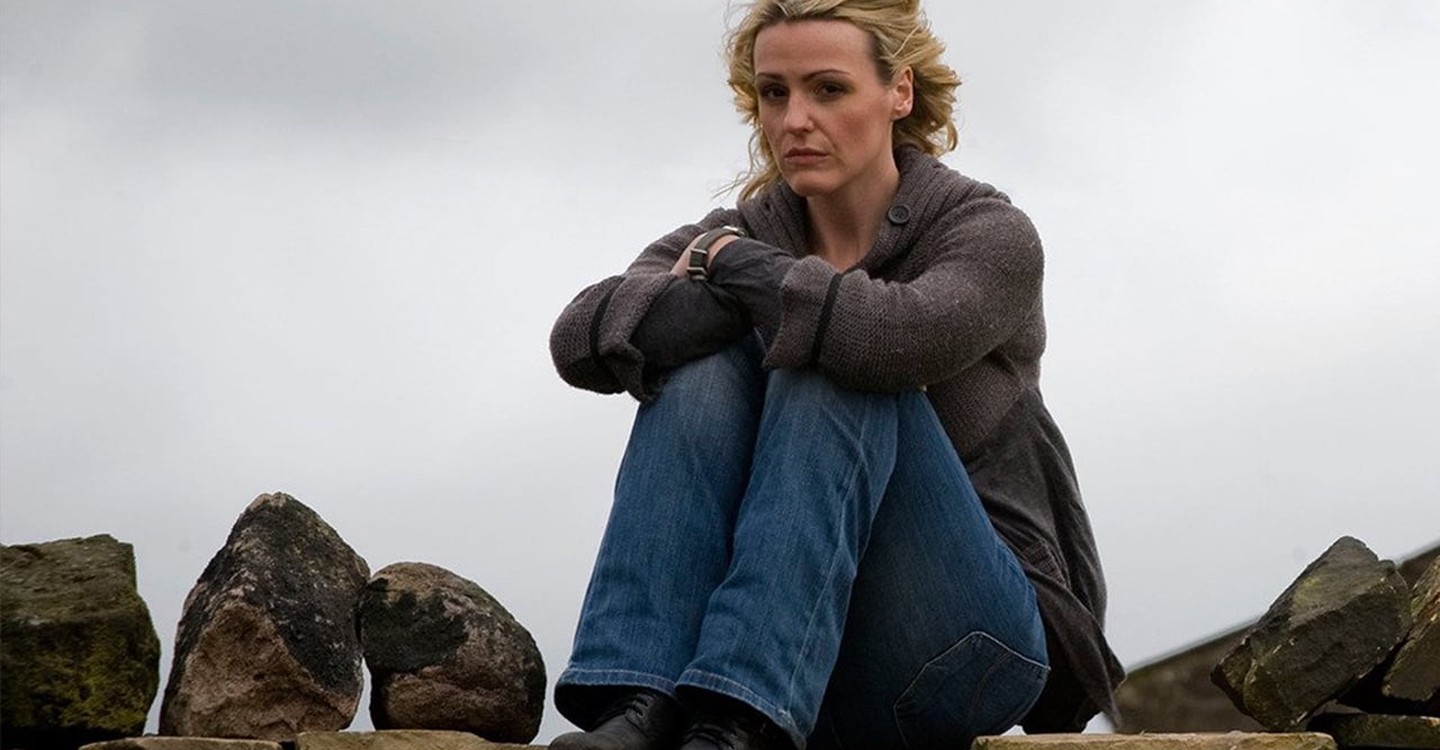 Ruth Slater (Suranne Jones) is haunted by her past, after being released from fifteen years in prison for murdering two policemen when she was a teenager.

Through the course of three episodes, Ruth searches for her sister who she learns had been adopted and had her name changed following the murders. Her search is met with dead ends, hard feelings, and a plot for revenge. The German-American television series is set in West Germany in 1983. Martin Rauch (Jonas Nay) code name Kolibri is a border patrol guard from East Germany, who goes undercover as a murder soldier for the HVA. He is sent into West Germany to be an oberleutnant and aide-de-camp to Major General Edel (Ulrich Noethen).

The Norwegian/Danish/British co-production miniseries dramatically recount one of the most exciting periods of time during the Second World War. The series follows the German nuclear weapon project and the heavy water sabotage in Norway, with a particular emphasis on the role of Leif Tronstad.

It also delves into the Nazis' efforts to develop an atomic bomb and the Allies' desperate struggle to prevent it from happening. Although the series is based on real events, apart from Aubert, all other Nazi collaborating Hydro-directors were purposely not named. 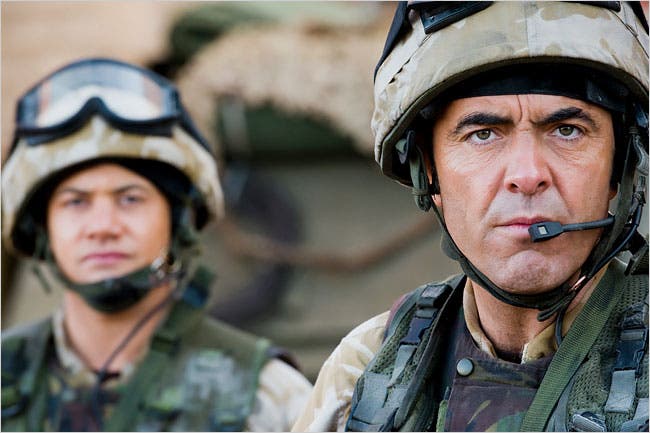 The miniseries follows three British Army soldiers, as they find themselves pulled back to Iraq for a different reason. Each soldier was inspired to return to Basra for different reasons: one leaves his wife and returns for love, one seeks a fortune for monetary gain, and one for his belief that he can help the people of that war-torn country.

Hopefully this list helped you find your new favorite miniseries that you otherwise may have been unfamiliar with. If it didn't, be sure to check out one of the countless free streaming services and find something new to binge today!

Hal Jordan Teams Up to Save the Galaxy in Green Lantern Earth One Vol. Two