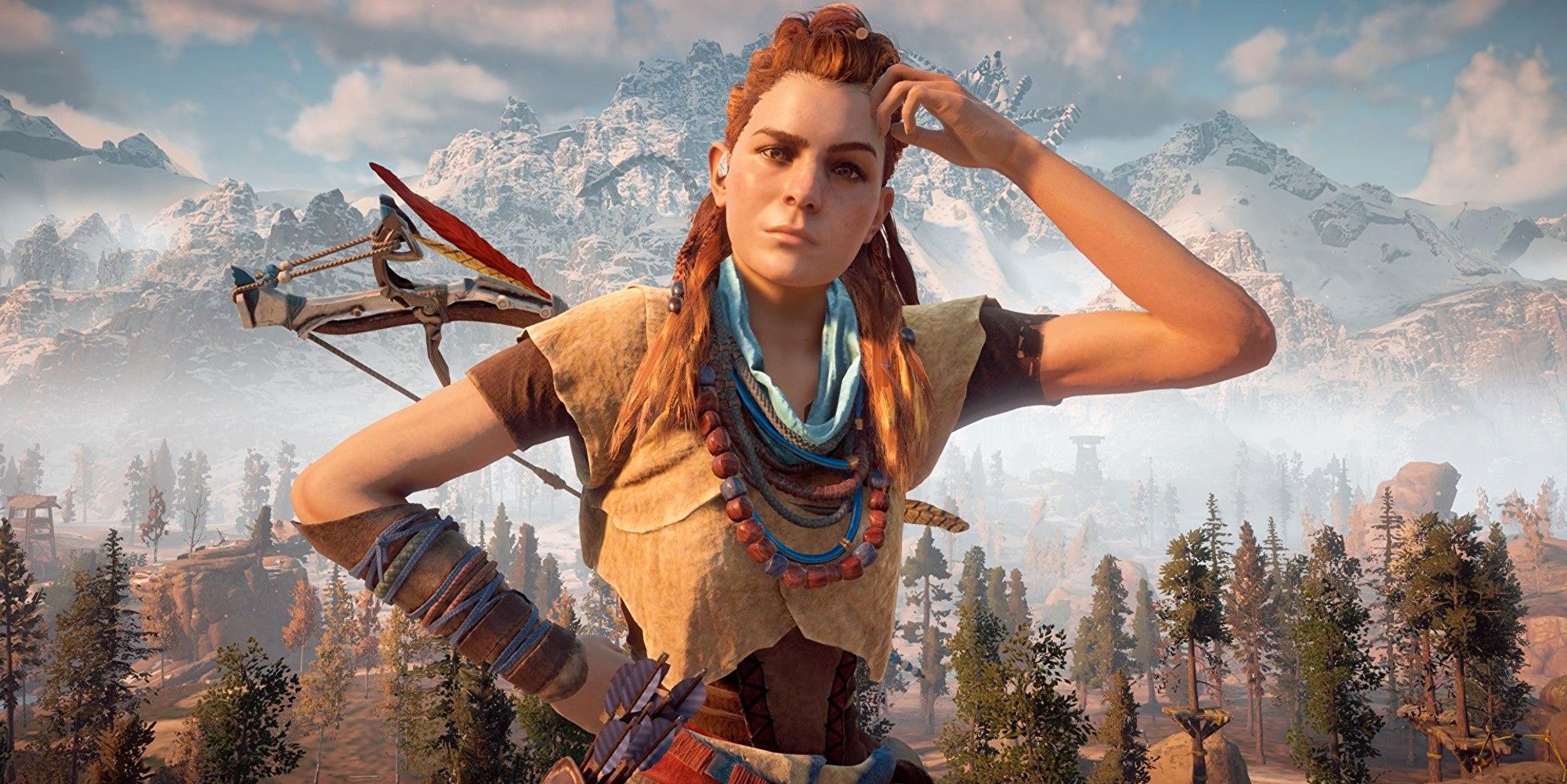 We are a little over a year into the PlayStation 5 generation, and it has continued the strong success of the PlayStation 4. What made the PlayStation 4 so successful? Aside from struggles from both Nintendo and Microsoft at the start of the generation, Sony also took advantage by releasing a plethora of great new IP to go alongside their mainstay franchises.

This month also marks the launch of the biggest game on the PlayStation 5 so far in Horizon Forbidden West, the sequel to one of those great new IPs. Thus, let's look back at what were some of the best new IPs that came to the PlayStation 4.

Originally designed as a PlayStation 3 game that took advantage of the PlayStation Move, Until Dawn became something truly special once development moved to the PlayStation 4. Until Dawn is basically a horror movie that you play through, but all characters can either live or die depending on your choices throughout the game. The game even stars big-time actors such as Rami Malek and Hayden Panettiere in major roles.

The game became a hit on YouTube and a great game to play with others even though it is a single-player game. The success of Until Dawn resulted in two PlayStation VR spinoffs that unfortunately didn’t reach the same heights as the original. However, while Sony hasn’t pursued this genre of game further since the spinoffs, developer Supermassive Games have continued the Until Dawn style with The Dark Pictures Anthology of games that they have been releasing over the last few years.

PlayStation has had a few mascot characters throughout their history like Toro or Sackboy in the PlayStation 3 era. When the PlayStation 4 launched, a minigame-focused game called The Playroom came preinstalled on the console. The game featured little robots in some of the games. Those little robots would become the breakout stars as internal Sony Japan studio Team Asobi would go on to create the Astro Bot series with the PlayStation VR game Astro Bot: Rescue Mission.

Astro Bot: Rescue Mission released to massive critical acclaim for how well the game took advantage of the PlayStation VR and being overall a great 3D platformer. Many even consider it the best game on PlayStation VR, and it’s easily the best Sony-published one. Since then, Team Asobi already released a sequel in the PlayStation 5 pack-in launch title Astro’s Playroom. That game honors PlayStation’s legacy in ways that can’t be articulated without playing the game. The success of the Astro Bot games even caused Sony to reorganize and shut down Japan Studio and to fully become Team Asobi instead.

Guerrilla Games was known for the longest time as the studio behind Sony’s first-person shooter franchise Killzone. Following the release of the PlayStation 4 launch title Killzone Shadow Fall, the studio decided to forego their FPS roots and shift focus to creating an open-world action RPG. This resulted in Horizon: Zero Dawn which was completely different from what they had done before. Gone are the wars between different factions on a distant planet. Now, players are thrust into a post-apocalyptic Earth fighting robot dinosaurs with a bow and arrow.

Horizon: Zero Dawn received critical and commercial success upon its release in 2017 even with The Legend of Zelda: Breath of the Wild releasing days later. The game would be one of the first major PlayStation titles to come to PC, and just recently Sony announced the game had sold over 20 million copies. The future of the series is bright as well with the direct sequel Horizon Forbidden West now officially released as well as a spinoff game called Horizon Call of the Mountain coming to PlayStation VR 2 at some point in the future.

Bloodborne was born from the partnership between Sony and Dark Souls creators FromSoftware. The game still has the Dark Souls formula, but it has been fine-tuned and the combat is faster. The game still has the grueling difficulty level that the genre is known for as well. The Gothic, VIctorian aesthetic gives the game a distinct visual style to go along with its memorable gameplay, and the story, though sparse, is full of intrigue and mystery.

Since its release in 2015, Bloodborne has become one of the most beloved games from the PlayStation 4 generation. Many even consider it the best game to come from FromSoftware, and have begged for the studio to return to the game in some form. Even Sony has yet to revisit the game as of yet. The game never received a PlayStation 4 Pro update like many older titles received.

Now, fans are hopeful that the game will eventually receive a PlayStation 5 version or release officially on PC like many first-party PlayStation titles have started to do. Though the game has yet to get any kind of update, it is still loved enough to be part of the PlayStation Collection on PlayStation 5 and was one of the most played games on the PlayStation Now service as of last year.

To end the list is the last major PlayStation 4 game to release prior to the launch of the PlayStation 5 in 2020. Ghost of Tsushima was developer Sucker Punch’s first new IP since they started working on the Infamous series during the PlayStation 3 era. Ghost of Tsushima sees players take control of Jin Sakai as he tries to defend the island of Tsushima during the Mongol invasion of Japan. You can definitely see the Akira Kurosawa influence all over the game and its story everywhere, and it even has a Kurosawa mode that makes the presentation of the game in the classic samurai film style.

The game takes Sucker Punch’s open-world development skills to the next level as they made an absolutely stunning version of Tsushima island to explore. They would take exploration in a unique direction with things such as the wind guiding you to your next objective or a bird or fox leading you to a hidden secret. The combat is intense and you are given a variety of samurai and ninja-like abilities to take advantage of. The game even received a multiplayer mode as well as a PlayStation 5 version and additional expansion that were released last year. It was also recently announced that the game has sold over 8 million copies in less than 2 years.

5 Epic Superhero Shows to Watch Now That ‘Peacemaker’ Is Done

How to Stream NCAA March Madness Live for Free