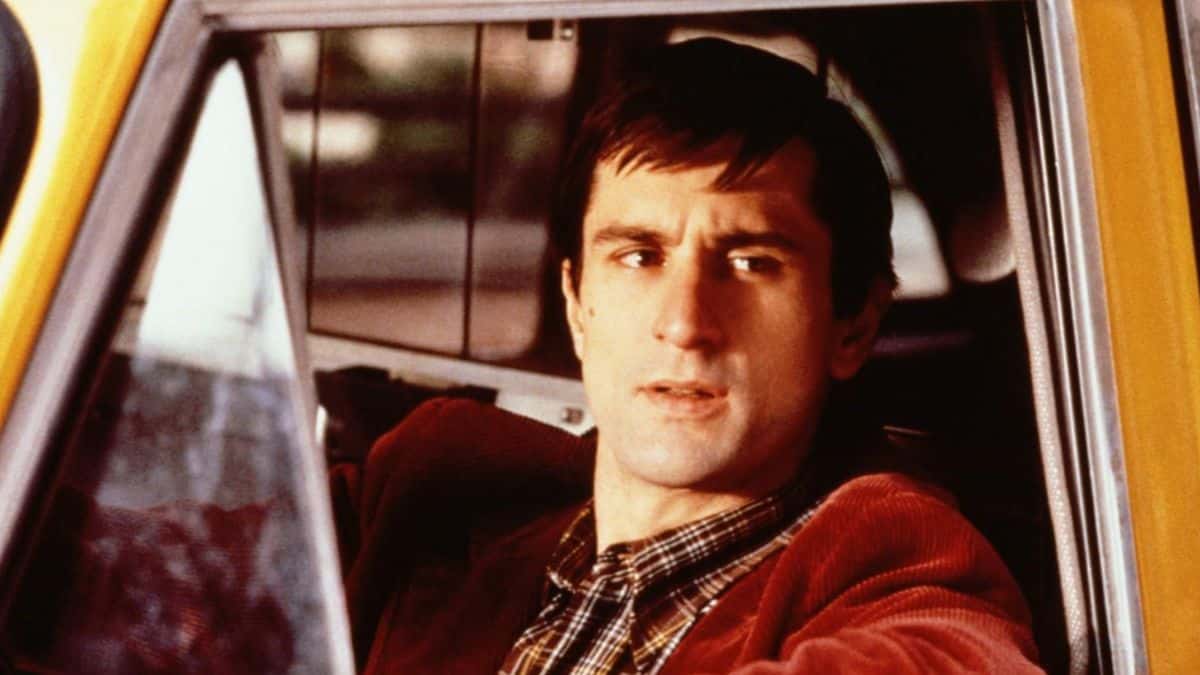 Often called the golden age of cinema, the years between the 40s and the 60s were characterized by films known for their nearly excessive gritty take on reality. Filled with existential dread and haunted by images of a dystopian world, this style of filmmaking is now referred to as film noir.

This pulpy, creepy style of filmmaking has seeped into and inspired decades' worth of movies since and continues to move and disturb millions of fans worldwide. If you are a new member of this avid fan cult, you will be pleased to know that many of these classic and new-age movies are available on streaming platforms. Without further ado, here is a list of noir films you can stream online.

Directed by Alfred L. Werker, Repeat Performance is a 1947 movie that offers a strangely enchanting mix of noir and fantasy. It begins with a dramatic shot of Sheila, played by Joan Leslie, looming over the corpse of a man. She has a gun in hand and, driven by some sort of supernatural intervention, seems to have killed her husband.

Driven by panic, she runs to her friend — John Friday — and half gasps, half moans about how horrible the year had been. Supernatural forces again come into play here, turning the clock and granting Sheila her wish. She believes she got a second shot at everything. But Fate may just have a thing or two to say about that.

Directed by Denis Villeneuve, the 2017 installment of the Blade Runner series has often been said to limit itself to echoing past glories and moments. Villeneuve refuses to shy away from that. He gives the echoes of the past room to breathe in a tale that deals with ideas of destiny and fate and the repercussions and implications of creating artificial life.

Blade Runner 2049 is a story of ghosts, both non-human and those lost in memories and to time. In this gritty, seance-like environment, the story unfolds with the old blade runner — Deckard (played by Harrison Ford) — chasing the new android-hunter — Officer K (played by Ryan Gosling), and vice versa. The telling is appropriately eerie, with the past ghosts of Marilyn Monroe and Elvis rising to meet the endless expanses and cavernous spaces abandoned by the ones who survived.

Directed by David Fincher and released in 2015, Gone Girl makes for a horribly good adaptation of Gillian Flynn's novel of the same name. I regretted going to the theatres to watch this one for perhaps the best possible reason — because it achieved exactly what it set out to achieve. The film was appropriately creepy; the eerieness of it seeped into my bones till I could not stop having nightmares about Rosamund Pike's dead-fish eyes.

Of course, that's precisely what Pike must have been aiming for when she played the glamorous, ruthless Amy Dunne. Amy, writer Nick Dunne's (played by Ben Affleck) wife, is, to the public eye, one half of an envy-inducing blissful marriage till the moment she goes missing. Her husband becomes the prime suspect behind her disappearance. Rumors and gossip fly; the media and the police go berserk as what seems to be an elaborate murder mystery unfolds and the image of the couple's happy marriage crumbles.

Now here's a personal favorite, if a movie as creepy and jarring as this one can be termed a favorite. This 2014 noir crime drama directed by Dan Gilroy shows off Jake Gyllenhaal's powerful acting chops as he plays the ruthless journalist Louis Bloom, who will stop at nothing to get his story. At its best and worst, the telling is as stylish and nuanced as it is gritty. Watching the blood-laced story unfold is a constant discomfort.

Still, my eyes refused to leave the screen for the entirety of it. The movie is unnerving, to say the least, and it asks questions the media perhaps is not yet ready to answer, questions of privacy, ethics, and the siren-call of great ratings. After all, where does one draw the line when they are willing to bet everything to get the “money shot”? For Louis, the answer seems simple. Nowhere.

Directed by Edgar G. Ulmer, this 1945 movie tells the story of a pianist. Al Roberts (played by Tom Neal), is devastated when his girlfriend, Sue Harvey (played by Claudia Drake), moves to Hollywood. Soon after, Al decides to hitchhike to California to reunite with Sue. But Fate seems to have different plans. Al panics and assumes the identity of the person he was hitchhiking with when the latter gets killed in an accident.

Things only get worse for the miserable pianist from there, and the film does an excellent job at taking us through the trauma with him. Suffice to say, I left the movie feeling shaken and watched, constantly looking over my shoulder much like I watched Al do, and, in that and more, lies the film's victory.

Rising star Clive Owen made his feature film debut in Get Carter, directed by Mike Hodges. In Croupier, Owen portrays a failing author who accepts a contract at a casino in search of inspiration but finds trouble instead, and it might be Owen's masterpiece. Watch this movie to remember where the actor initially sparked rumors that he'd make a fantastic James Bond: His role Jack Manfred isn't a super-spy, but he has the jet-black swagger, lady-killing panache, and caustic wit we equate with 007. Croupier is drawn to the grubbier realities of humanity, and Owen's antihero made the ideal guide.

This one is a stark, tight-knit drama about an anti-Semitic officer who murders a Jewish war veteran while avoiding capture thanks to the protection of his devoted pals. A detective begins setting up bait for the murderer because he is determined to solve the case.

Although it's not Fincher's most well-known movie, it's unquestionably one of the underappreciated thrillers since 2000. Few scenes in the film are as tense as when the police examine unheralded Arthur Leigh Allen as the main suspect as his façade slowly starts to crumble, or so we assume. The movie is a tribute to the pain and annoyance from attempting to uncover a riddle that frequently seems to be just out of reach.

Directed by Luc Besson, this 1994 noir action film follows the story of a disillusioned 12-year-old — Mathilda (played by a young Natalie Portman). She has a neglectful mother and a drug dealer for a father. When her family gets murdered, she is reluctantly taken in by the hitman — Léon (played by Jean Reno) — who lives down the hall from her. The stylish and dark tale follows these events that lead to the young Mathilda becoming an apprentice and accomplice to Léon as she slowly learns the tricks of his trade.

“A Scorcese masterpiece,” as Rotten Tomatoes calls it, Taxi Driver is a 1976 noir drama. It follows the obsessions and dark fancies of Travis Bickle (played by Robert De Niro) from the moment he starts a job as a taxi driver who, ignored by society in general, grows more and more detached and disillusioned as the story progresses. He starts imagining himself as a vigilante, someone tasked with cleaning up the filth that characterizes the city around him. He knows he is meant to save the world, either through the murder of a presidential candidate or rescuing a young prostitute — Iris.

Dr. Seuss’ $19 Million Estate Just Hit the Market, and You Have To See It To Believe It