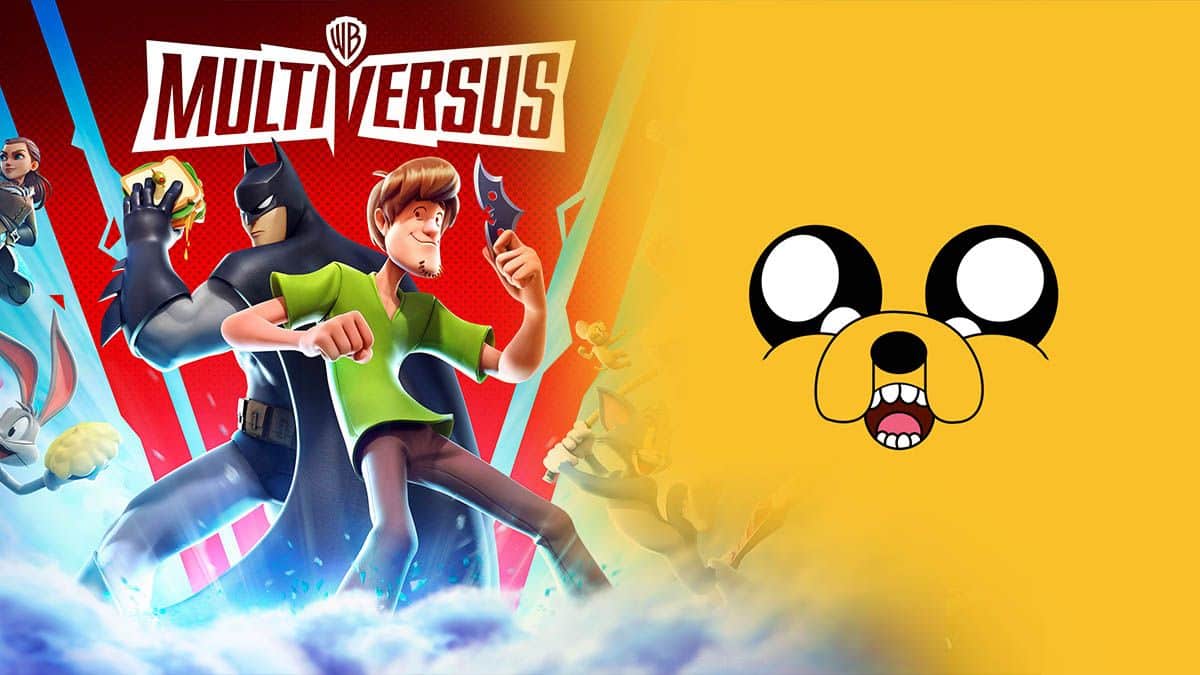 Here are the best perks for Jake in MultiVersus. Make sure you have these perks equipped before you join the fight as the magical dog.

In this guide, we have compiled the best perks you should choose before jumping into the arena. If you are planning to make Jake your main character, here are the perks you need.

The Best Perks for Jake the Dog in MultiVersus

Jake stands out with his aerial flexibility. It is possible to send your enemies out of the map and into the borders of MultiVersus with aerial attacks. That's why you need to make sure that the perks you have chosen serve that side of the character.

It is important to note that special perks come in two categories. One is Signature Perks, which are special to a certain character and can only be used by them. The other is the Universal Perks, used by every character that MultiVersus has in its roster.

And our yellow, magical and hilarious companion Jake the Dog has two Signature Perks. Sticky and Stay Limber, Dude.

We suggest going with Sticky instead of Stay Limber, Dude. The Sticky perk stuns enemies that have touched Jake, rendering them vulnerable to further attacks.

Stay Limber, Dude, on the other hand, allows Jake to bounce once he hits the ground in house form.

Perk 1: Wildcat Brawler is the best option for the first Jake perk. It adds a beautiful 5% damage boost to you and your team member while on the ground.

Perk 2: Speed Force Assist is the perk you should go with if you are going to take the role of Jake the Dog. Hence its name, Speed Force Assist increases the base movement speed of you and your team member by 4% percent. This is a crucial increase as it can save lives while trying to dodge last-hit attacks.

An alternative to Perk 2 is Toon Elasticity. It gives your team 20% reduction to bounce velocity, reducing your chances of falling out of the map.

Perk 3: Last Stand is clearly the best one for your third perk. It is not only one of the best perks for Jake, but it is also a solid one among other characters' perks. It increases damage by 10% after the enemy has a stack of 100 damage.

This means that it will make it considerably easier to take your enemies down after reaching 100.

The iconic character of Adventure Time is a versatile character that is free to all players. So if you are going to play the game for the first time, you will not have to unlock Jake as he will be waiting in your character roster.

Jake the Dog is an all-around great combatant thanks to his great reach. And when it comes to aerial combat, he is also one of the best characters in MultiVersus. We have listed a few combat moves to give you the upper hand on the battlefield.

Neigh and Stuff – Side + Special: This is simply one of the best Jake moves as it allows the player to charge into the enemies. It is a great move to send your opponents out of the map.

Here are some useful tips and tricks along with the best perks for Jake the Dog. We hope you many victories in the battlefields of MultiVersus.