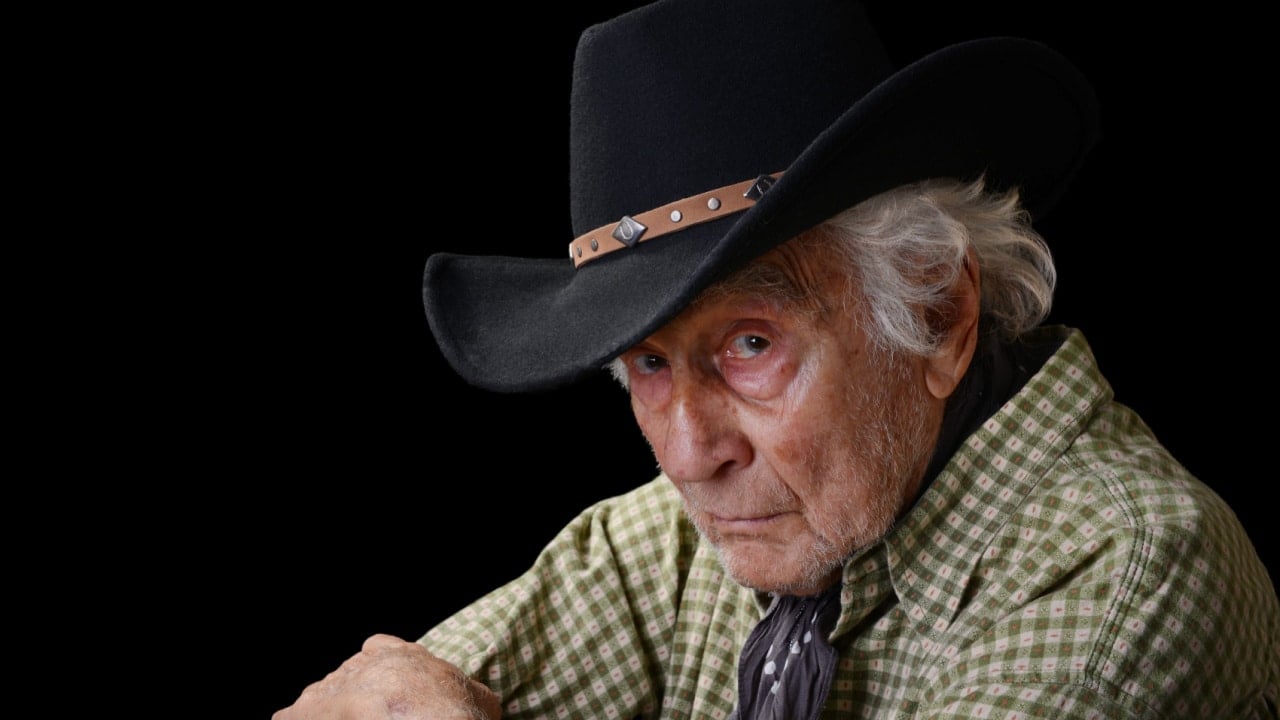 Forget Florida and Arizona. According to the United States Postal Service, nearly 13-thousand people moved to Texas last year, many of them retirees. A fair number of those retirees choose small towns across the Lone Star State to settle down in. But a growing number are just as likely to consider spending their golden years in major metropolitan areas.

The largest Texas cities offer access to an unparalleled range of activities and highly-rated healthcare facilities, all easily accessible from budget-friendly in-town neighborhoods friendly to seniors.

According to the latest Texas Housing Insight Report issued by the Texas Real Estate Research Center at Texas A&M University on September 14th, the median home price fell by $5,000 to $344,000, including across each major metro area. While prices have climbed in the last year, Texas housing remains among the most affordable in the country, making big city life an option for retirees worth considering.

As Darryl Lyons, CEO of San Antonio-based PAX Financial Group, says, “Finding the right retirement spot in Texas requires careful consideration of weather, density, access to health care, and community. There are many unique pockets of subcultures to consider, including within the largest cities in Texas.”

To help you decide if big city life in retirement is right for you, we took a look at what makes five of the largest metro areas in Texas popular among their residents and attractive to seniors.

Big cities aren’t for everyone. However, if you’re a person who adores the energy, diversity, and opportunities they offer, Houston, 50 miles from Galveston and the Gulf Coast, could be an ideal place to retire in Texas. The 4th largest city in the US, Houston, has a massive population of 6.6 million.

People speak a staggering 145 languages in the city. And, as you’d expect, they've got all the usual big-city perks and amenities to help you enjoy retirement. From a museum and theater district to a thriving food scene, an abundance of green spaces, and desirable recreation opportunities, you’ll never be bored if you retire in Houston.

Another perk is the cost of living. Although Houstonians certainly don’t live in the cheapest part of Texas, it remains affordable in comparison to other metro areas of a similar size. Combine that with its world-class healthcare facilities, and it’s no wonder Houston remains a popular choice among retirees.

Sticking with the budget-friendly theme, let’s turn our attention to El Paso. One study recently voted this large city in the far southwestern part of Texas the 5th best place to retire! There are many reasons for its popularity, but one of the primary selling points is its affordability.

The cost of living in El Paso is hard to beat, with median home prices lower than most other metro areas in the US. However, financial incentives aren’t the only reason to move here.

El Paso is a haven for outdoorsy types and a stunning place to retire. You have the vast Franklin Mountains State Park, known as the most significant urban park in the country, right on your doorstep, complete with millennia-old Native American pictographs and petroglyphs. Combine that with the nine months of sunshine and warm weather, and you’re in for a treat.

Austin’s regularly voted one of the best places to live in the entire country – let alone the state! It has a booming economy, a strong job market, plenty of green open spaces, and near endless entertainment options. It's literally known as the “Live Music Capital of the World.” Plus a quirky culture and a welcoming atmosphere that attracts people from across the country, including retirees.

Despite the cost of living being higher in Austin than in most other parts of Texas, there’s no shortage of incentives to relocate here in your golden years. The weather’s good throughout the year, the amenities are unparalleled, and most neighborhoods have high-quality healthcare facilities available.

According to Austin-based financial advisor Jane Mepham, “Austin is the best city to retire to in Texas. If you want a physically active life, it’s all here in the city and in the suburbs. It has some amazing trails starting with Lady Bird Trail downtown, great parks, lakes, and a real healthy vibe, subtly magnified via great restaurants. The tech culture is a testament to the city’s diversity and it’s relatively warm all year round.”

If you’re thinking of moving to the state capital of Texas, but worried about the higher cost of living, consider hiring an Austin-area financial advisor who can help you determine what you can afford.

Do you like the idea of relaxing small-town vibes, but worry you’d miss the excitement of bigger cities? Look no further than San Antonio. Although it’s the biggest metropolis in the Texas Hill Country, it’s somehow maintained an easy-going, small-town atmosphere.

The hustle, bustle, and amenities of big cities are all available – incredible restaurants are around every corner; art galleries, theaters, and festivals are ubiquitous. There are numerous historic sites and tourist attractions to enjoy, such as SeaWorld. Nevertheless, San Antonio’s renowned for its relaxed nature – perhaps a result of its blending of proud Spanish and Old West heritage.

Given its many positive qualities, it's no surprise that San Antonio’s one of the fastest-growing cities in America. If it sounds like your perfect place to retire in Texas, we suggest getting in soon – before the prices rise!

Dallas needs no introduction! Huge, bustling, and home to the Cowboys and the Mavericks, it’s a paradise for city lovers and sports enthusiasts alike.

They say everything’s bigger in Texas, and Big D proves it. In fact, the Dallas-Fort Worth area is one of the largest in the country, with a whopping land mass of 343 square miles. A booming Texas destination if ever there was one, it offers a mass of cultural sites and activities, an endless list of dining opportunities, sporting events, and green spaces galore for when you need a dose of nature.

The main downside to retiring in Dallas is the rising cost of housing. Don’t worry, it’s still very reasonable compared to other metro areas in the US. However, prices are definitely increasing – especially in desirable areas like Highland Park and Frisco. In almost every other way, though, you’ll be delighted by what Dallas has to offer.

From tax breaks to cultural draws and an enviable cost of living, it’s no surprise that so many people relocate to Texas for their golden years. Alas, there are so many appealing places to live in this enormous state that choosing somewhere to settle can be a challenge.

If you’ve been caught in the conundrum of deciding where to settle down or what you can afford, consider hiring a local financial advisor who can help you navigate the journey so you can enjoy decades of retirement in Texas with less money stress.

This article was produced by Wealthtender and syndicated by Wealth of Geeks.

What You Need to Know About the Wendy’s Contaminated Lettuce E. Coli Poisoning Outbreak