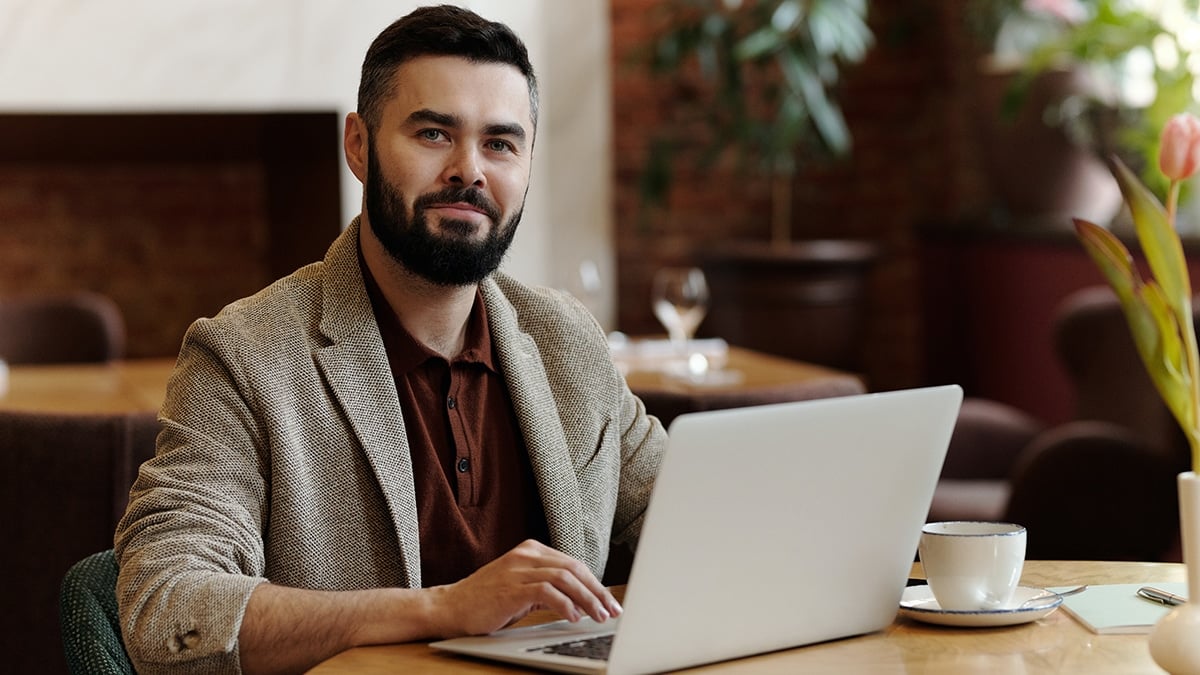 Scrolling through your social media feeds might lead you to believe that everyone you know is on a trip to an idyllic location. Travel, especially international, increased in 2022 compared to the previous two years. The pandemic has opened the possibility of working from home and working from home on vacation.

What to Consider When Planning a Remote Work Trip

If you want to travel and work from home, there are a few things to remember when picking a location and place to stay.

For example, if you plan to travel internationally, you may have a significant time change. If your job requires you to work during specific hours, you might want to travel somewhere with similar time zones so you don't have to work at unusual hours.

Whereas, if you have a set number of hours you work daily, you might have more flexibility regarding where you travel. In addition, if you need Wi-Fi for working, you need to prioritize finding places with Wi-Fi access. You can't go to some secluded location where you can't access the Internet.

Another critical factor you might consider is the amount of space you have in the place you are staying. If you are in a one-bedroom unit with the whole family, you might not have a separate area to take work calls or focus. Timeshares are an alternative to staying at a hotel or a vacation home rental.

As estimated by ARDA, an average timeshare unit consists of 1030 square feet, which is larger than an average apartment. Among those units, 61% have two bedrooms. Some timeshare resorts even offer business centers that you could use as well.

Most Visited Locations in the US to Work From Home

New York City (NYC) is the most visited city in the United States, according to WorldAtlas. NYC had 10,288,000 visitors pre-COVID-19 in 2019. The impact on the tourism-related industry in NYC is unpredictable, as stated by NY State resorts, but it has slowly been getting more visitors post-pandemic.

Travelers visit NYC for a bunch of different reasons. While in NYC, you can watch a show on Broadway, see the Statue of Liberty, explore Central Park and shop on the upper east side. St. Regis New York Residence Club is a midtown timeshare with a desk in each suite. So you can get your work done without leaving the comfort of your suite.

Another popular location to visit in the United States is Orlando and its surrounding areas. According to the Visit Orlando data, 59,301 million people have visited this year alone.

If you are a fan of going to theme parks, Orlando is home to seven of them, including Universal Studios Orlando, Walt Disney World, and SeaWorld Orlando. Orlando has it all if you want to see some of your favorite characters, ride on amusement rides, and enjoy the Sunshine State. Disney Vacation Club has nine resorts available in Orlando. Get work done with your villa's high-speed Internet access. Then, hop on the monorail when you clock out and meet up with your family at the Magic Kingdom.

Honolulu had 2,751,000 visitors in 2019, as reported by WorldAtlas. When visiting Honolulu, travelers can enjoy volcanoes, beaches, historical attractions, and wildlife all in one area. Suppose you are interested in history or looking for something to do. In that case, Pearl Harbour is a popular spot with over 1.8 million visitors yearly, making it the most visited location in all the Hawaiian islands, according to Love O'ahu.

In addition, there are free and paid activities, including ship tours, information booths, and museums on-site. Grand Waikikian, a Hilton Grand Vacations Club, is on Waikiki Beach and offers one, two, and three-bedroom suites. In addition, they have free Wi-Fi and a business center.

Most Visited International Locations to Work From Home

France has been the most visited destination in the world for more than 30 years, as stated by World Population Review. In addition, they said France's capital was the most visited city in Europe, with 38 million tourists. While in Paris, there is the Notre-Dame Cathedral, Musée du Louvre, and the Eiffel Tower, which are notable attractions you could visit.

According to Statista, the most-visited museum in Paris is the Louvre, with well-known artists' work on display such as the Mona Lisa and the Venus de Milo. Even during the pandemic, 2.7 million people ventured to this art museum. Marriott's Village D'Ile-De-France has complimentary Wi-Fi in their studio and townhouse rentals. When you have downtime from work, this timeshare is four miles from Disneyland Paris.

World Population Review found that Spain is another destination most people visit. Coming in second place behind France with 83.7 million visitors. Barcelona and Madrid are the most popular cities, as stated by Spain Visa. Barcelona was most visited by international travelers, whereas Madrid was most visited overall.

Some attractions you might want to put on your vacation bucket list to Barcelona are Sagrada Familia, Fundación de Joan Miro, and the Picasso Museum. While in Madrid, Spain's capital, you can visit the El Prado Museum Temple of Debod and the Royal Palace and Gardens. Spain has multiple timeshares with free Wi-Fi, including Diamond Las Calas Resort, Royal Sunset Beach Club, and Marriott's Club Son Antem.

Suppose you want to leave the country but are worried about the time differences. Mexico might be where you can get the best of both worlds. The majority of central and eastern Mexico uses Central Time Zone. In comparison, most of western Mexico uses Mountain Standard Time.

According to Statistica, 28.79 million Americans visited Mexico in 2021. Cancun and Cabo San Lucas are cities you might want to see if you are looking for a beach excursion. Cabo Azul Resort & Spa and Hyatt Cancun Caribe Villas and Resort are resort options with Wi-Fi and a separate space to work.

Rent a Timeshare in the Most Visited Locations

Renting a timeshare might be a solution if you are looking for more space while also staying in a place with additional amenities. If you see yourself traveling yearly, buying timeshare points allows owners to travel to new destinations each time. You can find timeshares in the most visited locations and just about anywhere your heart desires.

This article was produced by Timeshares Only and syndicated by Wealth of Geeks.

Chris Rock’s Net Worth Shocks the World, Even After Taking a Blow in Divorce