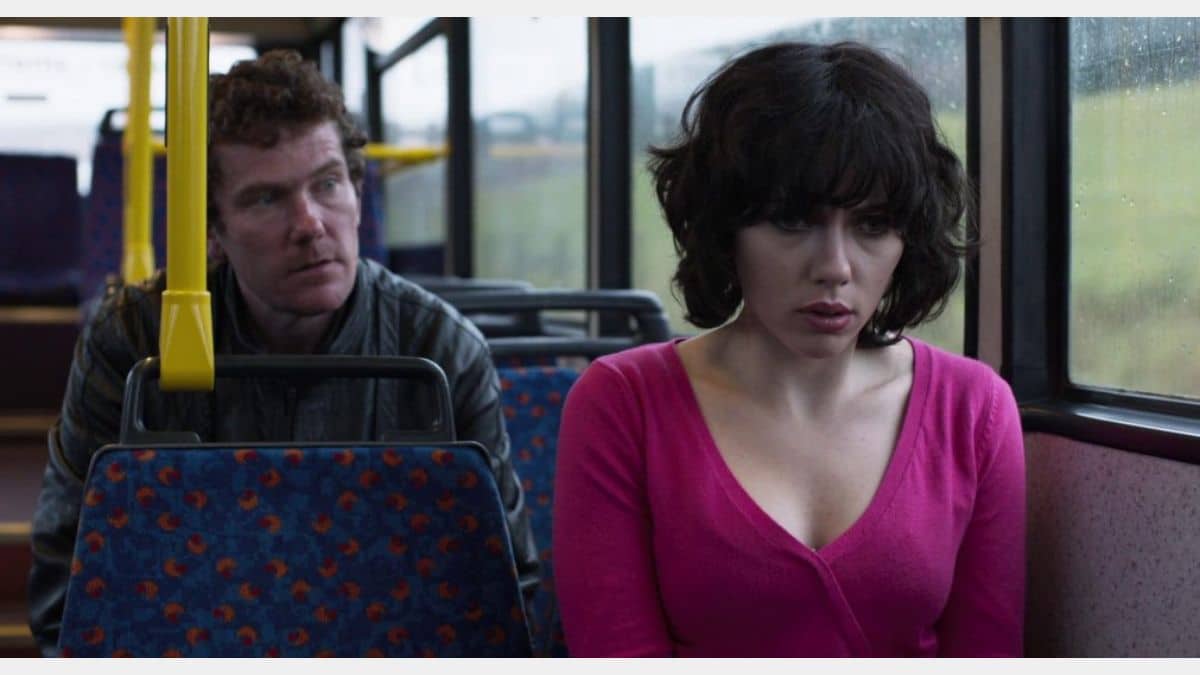 Recently someone stated, “I'm looking for movies with god-like aliens. Maybe similar to Arrival, 2001, and Contact. The aliens don't have to be visible. I don't watch too much sci-fi, so don't hesitate to recommend the classics.” The internet responded to deliver this list of science fiction classics.

ColonelKillDie stated, “It should be your priority if you haven't seen The Abyss. Incredible James Cameron film.” Spicyface shared, “I almost passed out from holding my breath during this movie. So good.” Finally, jedi_cat_ added, “Make sure you watch the director's cut, not the theatrical version. It makes way more sense.”

Several people recommended Annihilation. Rhandyroads stated, “Annihilation was weird but beautiful.” CraziestPenguin agreed, “I love that movie, and the scene with the animal is terrifying.”

The third most popular answer is Prometheus. It centers on a team following clues to humanity's origin, leading them to a structure on a distant moon. However, they soon realize they are not alone.

Midnight Special received praise. Expanding_crystal admitted, “I loved Midnight Special. So many interesting elements.” It follows a father-son duo on the run from the government and a cult drawn to the kid's special powers.

Under the Skin was nominated by thirty individuals. One noted, “Various critics named it the best film of the year.” It follows an otherworldly woman (Scarlett Johansson) preying on men in Scotland.

The Endless came highly recommended. One user added, “Definitely this, but watch Resolution (2012) – It's the prequel to The Endless.” However, people agreed to watch The Endless first. However, significant-Cake-312 argued, “Resolution is vastly superior as a complete and satisfying film.”

Solaris started as a 1961 book by Polish writer Stanisław Lem that turned into a 1968 Soviet TV film. Andrei Tarkovsky delivered a critically acclaimed version in 1972. However, Steven Soderbergh's Solaris (2002)was less critically received and a box office flop. No one clarified which year, but both are available on HBO Max, and I'm betting the 1972 version is better.

Close Encounters of the Third Kind follows an electric lineman in Indiana who experiences a close encounter with a UFO. He becomes obsessed and ventures cross-country, searching for answers as a significant event nears.

Fire in the Sky is based on the alleged true story of an Arizona logger disappearing for five days in an encounter with a UFO in 1975. When he returns, his friends stand accused of murder. After telling his story, the investigating Lieutenant believes he faked his abduction to become a celebrity. However, he passed a polygraph about his abduction.

Starman follows a metaphysical alien who comes to Earth and clones a young Wisconsin widow's husband (Jeff Bridges). He makes her drive him to his launch point in Arizona. However, government agents and a wavering scientist pursue them to prevent it's happening.

What do you think? Did Reddit deliver a fantastic list of science fiction films with god-like aliens? Check out the twenty best sci-fi movies of all time.

Chicago’s Richest Man Moving His $22 Billion Company to Florida, For This Surprising Reason

10 Movies That Punch You Right in the Soul