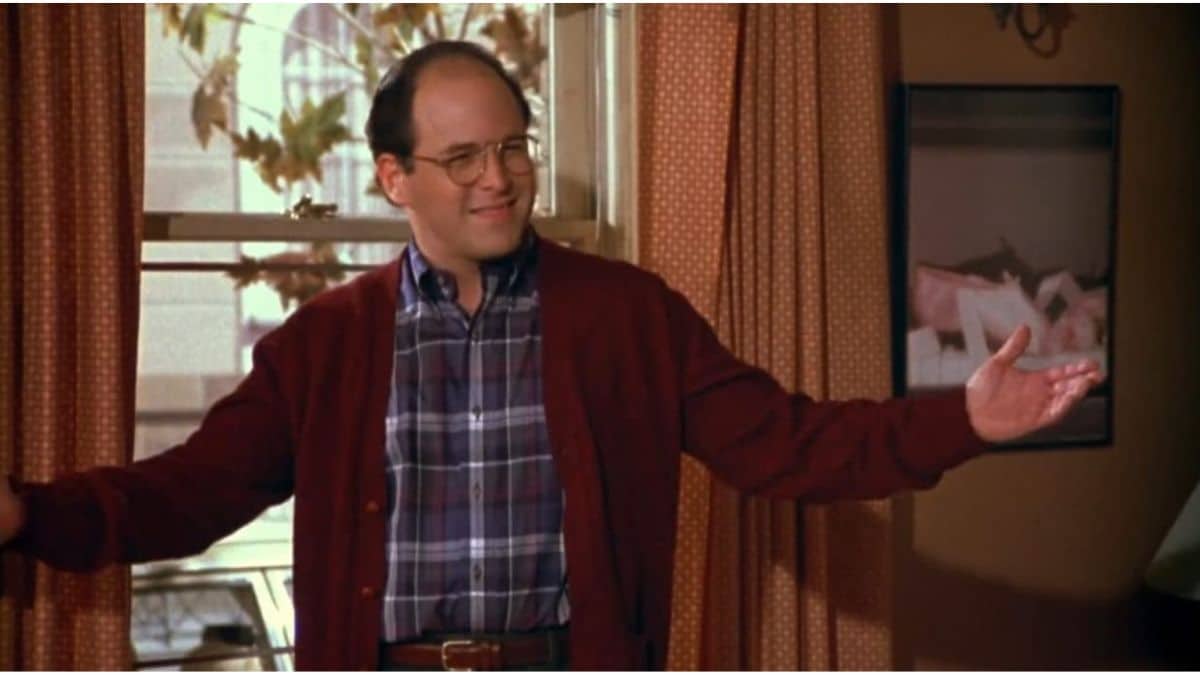 Awe, man, this is a tough one. Do you have an all-time favorite sitcom character? Recently someone asked, “Who is the best sitcom character of all time?” The internet responded by delivering this list of fabulous fictional characters in the sitcoms we love.

10. Douglas Reynholm From The IT Crowd

“Agreed, Matt Berry steals the show in everything he's in, whether in Mighty Boosh, Garth Marenghi's Dark Place, or even his performance in What We Do in the Shadows, one user stated. Another said, “Matt Berry is for sure a legend, but I'm surprised to see no mention of Toast of London, which is absolute solid gold Berry. I can't recommend that show enough.”

“I love Ron Swanson too, but Abed is not only an extremely unique character, but his perspectives are what gave us so many of the non-traditional sitcom episodes in Community, which is why it's my favorite. Abed is best,” one user admitted. Another argued, “Abed does not exist without Troy.”

8. Dwight Schrute From The Office

“His arc goes from absolutely hate-able, tolerable, to a friend, to an annoying psychopath. His development was entertaining to watch, and the writing for him was superb,” admitted one Redditor.

Another quoted the assistant to the regional manager, “Whenever I'm about to do something, I think, “Would an idiot do that?” And if they would, I do not do that thing.” I don't know why Michael Scott isn't on this list! I love them both. “Seems like you already know where.”

7. Frank Reynolds From It's Always Sunny in Philadelphia

Frank Reynolds from It's Always Sunny in Philadelphia makes us laugh, cringe, and even cry. One user quoted him, “C'mon kids, let's go paint your walls a color that isn't stupid. Then we're going to throw your toys in the TRAAAAAASHH!!!!” Another user responded, “I just wanna be pure.“

6. Ron Swanson From Parks and Recreation

Many users agreed that Ron Swanson from Parks and Rec was the man. One user quoted him, “Wait! I'm worried that what you heard was, give me a lot of bacon and eggs. What I said was, give me all the bacon and eggs you have.” Another quote followed: “There are three acceptable haircuts: high & tight, crew cut & buzz cut.”

5. Red and Kitty Forman From That 70s Show

We have a tie. Red and Kitty Forman take the number five spot together. “I'm making my husband watch That 70s Show 'cause he never saw it during its run. I freakin love Red and Kitty, Red especially,” a user stated.

“I watched That 70's Show the first time around and loved all the characters, identified with Hyde the most. I'm a parent of two boys, and I started watching it again last year. After half the first season, I realized, Oh my God! I'm Red Forman. He is my spirit animal,” replied another.

“In my opinion, that show has a mix of the most fantastic characters ever vs. the most annoying characters ever. Captain Holt is the greatest,” one user expressed. Several Redditors quoted Captain Holt before another confessed, “I came to this thread with a different answer in mind, but this is the correct answer.”

“Lucille Bluth. She stole every scene she was in a testament to how well they wrote her character and Jessica Walter's performance,” one commenter. “Her role on Archer was a continuation of her Arrested Development character, and we all loved her for it,” stated another.

“It's got to be George Costanza. I'm a huge Seinfeld fan and think it's insane that Michael Richards won three Emmy awards while Jason Alexander won zero. Insane,” a user reiterated.

A second replied, “I think he's one of the best characters of all time, period, not just in sitcoms. He's the perfect intersection of believable and improbable. Everyone knows someone like George, and most people have had at least one moment where they are George. And, for every stupid situation George ends up in, you can still see his perspective, even if it's a wild perspective.”

1. Hal From Malcolm in the Middle

One user said, “I closed my eyes for a moment, thought, and Hal was the first to come to mind. Gotta be Hal. I open the thread, and which comment is on top?” Another added, “This role and Walter White displays how extraordinary of an actor Bryan Cranston is! His range is on a whole other level!”

What do you think? Did Reddit get it right, or would you add someone else to this list? Check out television shows people ranked as having the worst series finales of all time.

Feminism in Hollywood: Capitalism and Other Major Pitfalls

10 Weird Things Foreigners Think Every American Has in Their House